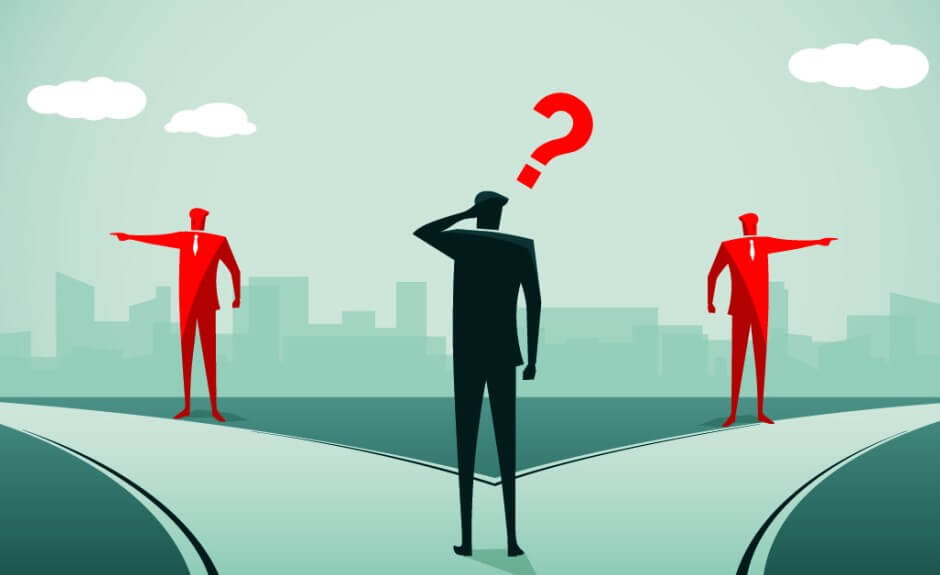 Bornstein Law would like to think the glass is half-full and so we had been encouraged by an apparent softening of hearts as the Alameda County Board of Supervisors considered amendments to its original eviction moratorium.

Our industry partners have lobbied for a more balanced approach that recognizes that we are all in this together and landlords, too, have been financially impacted by the pandemic. The most ominous provision in Alameda County's ordinance is the reclassification of overdue rent as consumer debt and a rather liberal payback period for tenants to make good on rent deferred during the state of emergency.

Regretfully, our community of rental property owners and operators were unable to cross the finish line.

Although San Francisco's vote on an identical measure was a near-total shutout, Alameda County voted by the slimmest of margins (3-2) to keep the status quo by making permanent its prohibition on evictions when any rent debt accrued during the COVID-19 emergency goes unpaid.

Eventually, the states of emergency will be lifted, and the tenant's contractual obligation to pay rent will resume without any ambiguity. But what about the deferred rent that goes unpaid after the emergency expires? The tenant who has a documented financial hardship has no less than 12 months to pay back any deferred rent.

If this back rent is not forthcoming, the Board of Supervisors says the landlord cannot avail the eviction process to recover the debt or gain possession of the unit. Instead, owners will have the thankless task of chasing down this debt. He or she can certainly pursue the debt in small claims court, but cannot pursue an eviction on the theory accrued rent is due. We have some serious concerns that this flies in the face of the Takings Clause, which prohibits government seizure of property without compensation. Until the ordinance is successfully challenged in court, however, this is the regulatory regime owners have to operate in.

What happens on the other side of the crisis?

As California begins to reopen gradually, landlords must begin thinking about eviction moratoriums being lifted and the judiciary returning back to business. What is the new normal? In our July 9 webinar, Daniel Bornstein will take a trip around the Bay Area to explore local landlording rules relating to COVID-19 and suggest a course of action for owners to recoup any losses incurred by the pandemic.