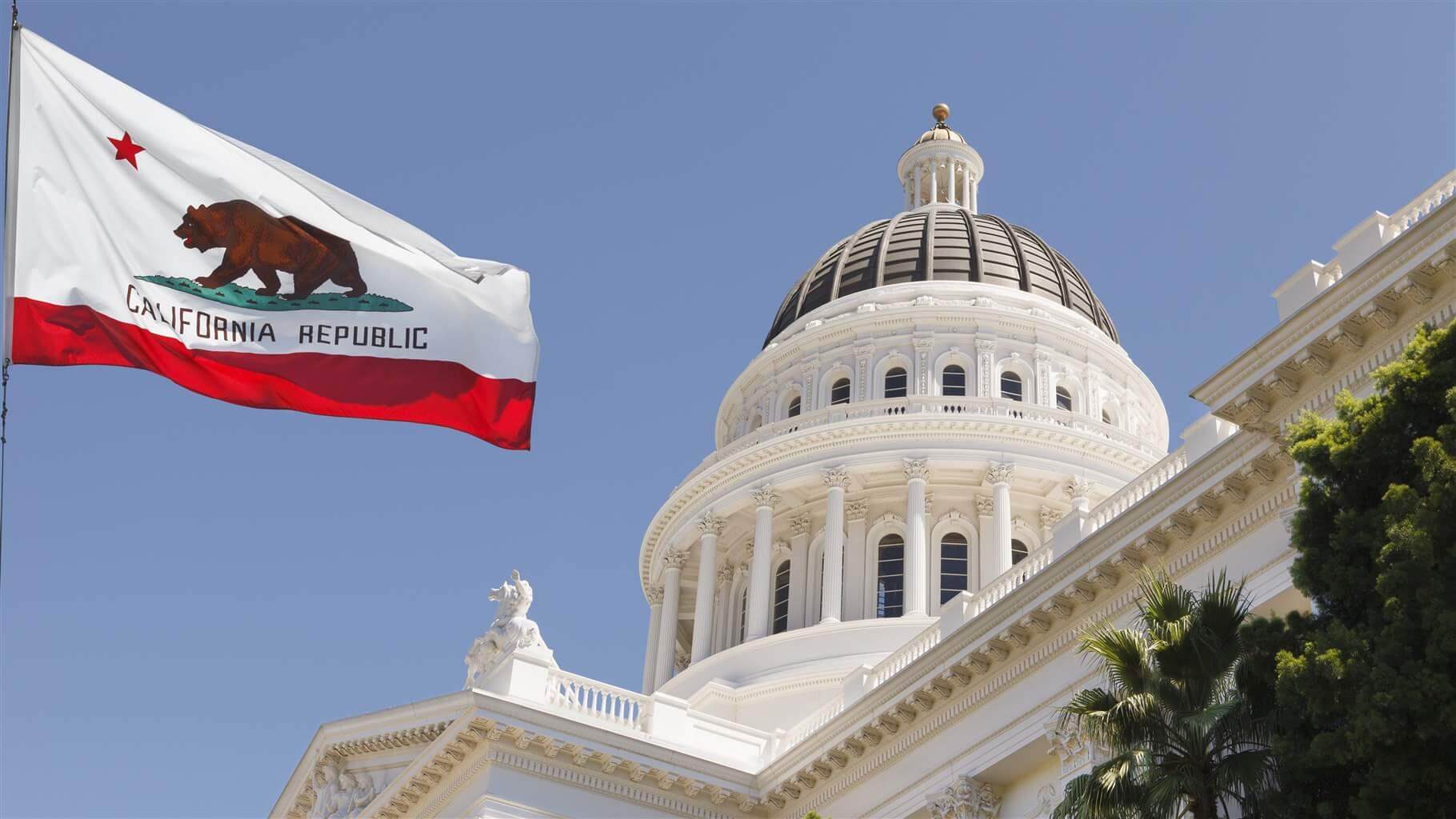 The legislative lowdown for the rental housing industry

What's happening with local and state laws germane to landlords and the property owners who serve them.

Landlords deprived of rental assistance funds may soon get help: SB 847 would provide sorely needed funds to landlords whose tenants either didn't qualify for rent relief or refused to cooperate in the application process. The bill has progressed and is now headed to the Senate Appropriations Committee.

Bills targeting "greed-fueled" investors get defeated: AB 1791 would have attacked Costa-Hawkins by authorizing local governments to cap rent increases on single-family rental properties, without regard to their age, if owned by corporations with 10 or more rental units, with a specified gross income. Meanwhile, AB 1771 shared the same fate. This ill-conceived legislation would impose a 25% tax on capital gains realized within three years of purchasing a property and eventually phase out this tax after seven years of ownership.

Sellers of rental housing will not be subject to onerous new rules: AB 2710 would have required owners to notify certain "qualified entities" such as certain tenant organizations, community land trusts, and affordable housing nonprofits. In turn, these groups would have had the first right to purchase the property and have up to a year to secure financing. This bill was derailed.

The fourth time is not the charm for Assemblywoman Buffy Wicks: AB 2469 was the fourth attempt to establish a statewide rent registry that would require landlords to volunteer reams of data about their rental business for the world to see. This legislation failed to advance.

SB 1324: Would require landlords to register as debt collectors before attempting to collect COVID-related rent debt. By treating unpaid rent as consumer debt, landlords would have to abide by certain rules designed to prevent harassment of the debtor.

AB 1791: Would create an annual $500 excise tax on all residential units to fund affordable housing.

AB 2710 would prohibit owners from putting properties up for sale until advanced notice is made to "qualified entities" (tenant organizations, community land trusts, and affordable housing nonprofits) that in turn, would have the first right to purchase the property and enjoy nearly one year to secure financing. FAILED.

Anti-house-flipping legislation of AB 1771 would create a 25% tax on capital gains realized within three years of buying it, with the tax phased out the longer the property is owned. FAILED.

AB 2050 continues the assault on the Ellis Act by prohibiting rental housing providers to terminate tenancies and exit the landlording business until all owners have had their ownership stake for at least five years.

AB 2469: Fourth attempt to institute a statewide rent registry that would require landlords to peel back the books and volunteer reams of information about their rental business. FAILED.

The bill would have barred landlords from inquiring about anything about a prospective tenant's credit report.

While the bill at hand has died on the vine, there are a pair of additional bills that would make a criminal record, credit, or eviction history off-limits in the tenant screening process, but these proposed measures are limited to housing subsidized by the government.

After San Francisco voters approved a tax on vacant storefronts, another measure is on track for the November ballot that punishes owners of vacant residential properties. We have several reservations about the punitive tax being set forth.

Although the "Housing Emergencies Lifeline Program Act" has dismal chances to sail through, there are some politicians who refuse to accept it's time to move on.

The groundwork is set for continued conversation about using federal relief dollars to establish a rental inspection and registry program. This may be just the beginning of a whole slew of other regulations on the agenda of tenants' advocates.

We chime in here →

We have said in many venues that "second chance" laws and a culture of forgiveness have blindsided landlords and property managers in the selection of tenants. AB 2527 would prohibit landlords from using credit reports when evaluating rental applicants but it doesn't stop there; it would ban landlords or their agents from asking about anything that might be contained in the report like payment history or evictions.

There are two other bills floating that would similarly restrict the use of credit reports in the screening process but those initiatives are limited to housing subsidized by a government entity.

The motto of tenants' advocates has been, "if it fails, try, try again." Assemblywoman Buffy Wicks won't accept no for an answer and has reincarnated a bill that would create a massive rental registry for rental property owners throughout California.

AB 2469 would ask for reams of information to be populated into an online rental registry portal. Owners who do not get with the program would be prohibited from raising rents or terminating the tenancy.

Unlike previous attempts by Wick, the chief architect of the legislation is now the chair of the Assembly Housing and Community Development Committee, so expect this latest effort to gain traction. Let's hope the fourth time is not the charm.

It's been said that home is where the heart is, but what happens when that home is broken? There is a host of statutory obligations on part of the landlord whenever domestic violence rears its ugly head and if a problem is allowed to fester, there can be a tremendous liability for not being proactive in removing the threat.

SB 1017 would make it more unwieldy to remove abusers from rental units. Landlords would also face additional challenges in evicting victims of domestic violence who invite their abusers back into the dwelling, putting themselves and neighboring residents at risk.

It seems a bit ironic. A drought can be deemed a state of emergency and trigger anti-price gouging laws, but too much precipitation also becomes an emergency. Even an oil spill in the Pacific - wholly unrelated to rent demand - can temper the ability to raise rents.

While this leaves landlords in a perpetual state of ambiguity, SB 1133 looks to make sense of nonsense by clarifying the scope of the anti-price gouging law and making it easier for landlords and other businesses to navigate.

View our earlier article: Hey, Mr. Weatherman, when can I raise the rents? →