In a recent interview, we posed some questions to Daniel Bornstein. His responses were truncated and edited for brevity. 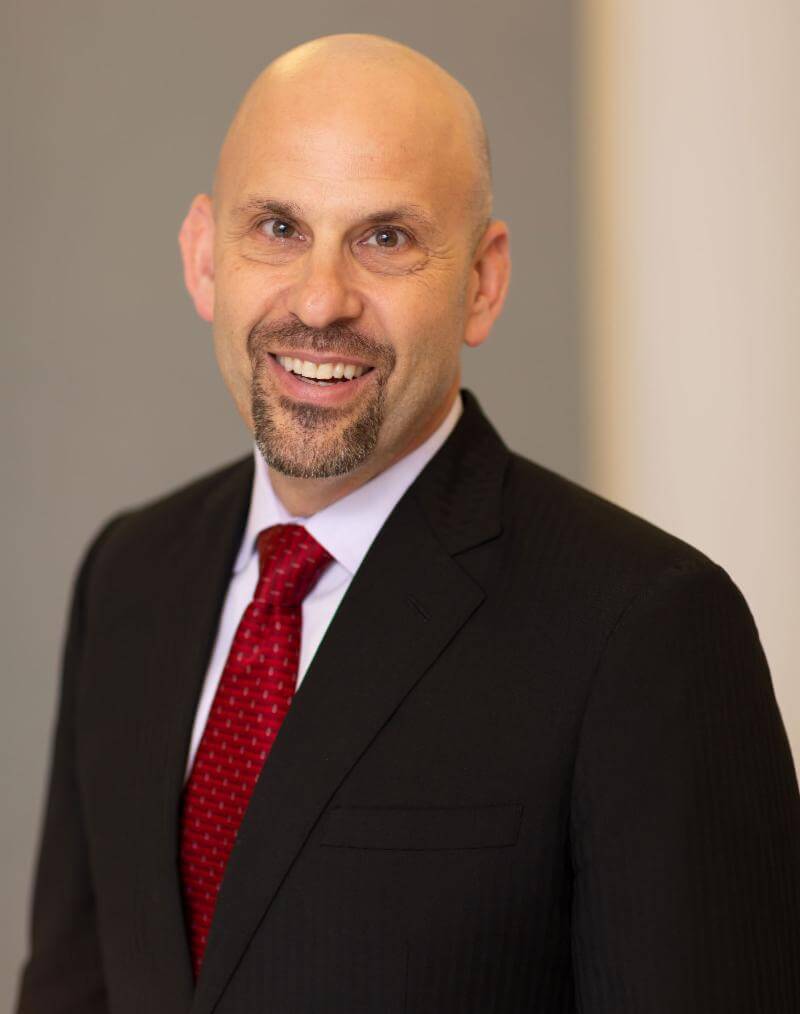 It's very complicated, you have to be very careful here, you are wading into murky ground with rules regarding protected tenants, rules regarding families with kids, differences with people with disabilities, and those who are entitled to relocation payments. Remember, somebody can be entitled to disability payments but not be protected.

Where do you think we go from here?

The city's regulations are constantly in flux and we need to evaluate the current state of the law in real-time. Irrespective of the whims of the Board of Supervisors, please understand that a voluntary move-out agreement is a viable option and only thereafter, explore a move-in eviction, and make sure you are tethered to a law firm working on these types of terminations on a regular basis because it is complex and very cumbersome.

Keep in mind, in San Francisco, you cannot do a relative move in unless the owner lives in the property or is simultaneously seeking possession of the property.

You've used the analogy of a TV. Explain.

When someone buys a television, most people expect that they can use the TV and see their favorite shows on the TV they just bought. Similarly, most people understand that when they buy a house, they should be able to use the benefit of that house, and that right trumps the tenant's right to continue to remain in that unit.

The core issue of evaluating a case in front of a judge is cost. Typically, a court trial is shorter, which translates to less out-of-pocket costs, instead of paying an attorney to proceed with a trial.

Tenants tend to seek a jury trial demand because they factor in the cost it will take for their landlord to proceed and that may give them greater leverage in negotiations. Also, because the displacement of tenants is a political issue as much as it is a legal issue, going in front of a jury that may in fact be tenant-friendly, makes it more challenging to successfully recover possession of your unit.

However, it is my experience that most people who participate in the court and come to a jury trial have a sense of right and wrong. When a tenant is aggrieved, it's apparent. When the landlord is being abused, we articulate it. So we have to put our trust in the system and the people who are the arbiter of the facts in the case.

San Francisco has been grappling with the concept of density and four-plexes, now attempting to circumvent some parts of the law by upzoning single-family homes to escape SB9. What are the landlord-tenant disputes you would anticipate, whatever iteration the lawmakers come up with?

[chuckle] Jim, I don't know. I don't know because I haven't looked at the statute and if you build a fourplex, will it be subject to San Francisco just cause eviction rules, or is it going to be subject to no regulation? So, I don't have the answer yet.

In our last conversation, you said that the courts were functioning at 65% capacity. Any update or scorecard today?

There are more housing cases, for sure. There have been many cases ready to go to trial. There certainly is pent-up demand, but unfortunately, things are not moving as fast as we like because courtrooms are not as readily available as they were once were. But it still looks like there are more cases in front of the court.

We're still confronting the difficulty of jury selection and using hybrid models of trials. For instance, I can be physically in a courtroom and witnesses are testifying through Zoom. This is not ideal, but we have to adjust.

Several landlords are suing Alameda County and Oakland over their eviction moratoriums. Landlords have had their hopes up over multiple challenges, but each time they failed. This one seems different because we are in different times. Can you get out your crystal ball?

My guestimate is that because of the length of time that typically arises in litigation, assuming the pandemic continues to trend in a less harmful way, the Supervisors will call to end the eviction moratoriums prior to the resolution of that litigation.

The litigation might serve as a nice fulcrum to get the Supervisors to move a bit more rapidly. My hope is that we get the decision to end this emergency by the end of this springtime.

You do know, though, that the lawsuit asks for an injunction and stay. do you consider that likely or not?

I'm not sure. It would be ideal, but I'm not sure they will be successful. We have to prepare for all contingencies and not cling to any hope of getting a lifeline from the courts.