More reprieves  for tenants not paying rent, whether they are unable to afford it or are simply withholding funds 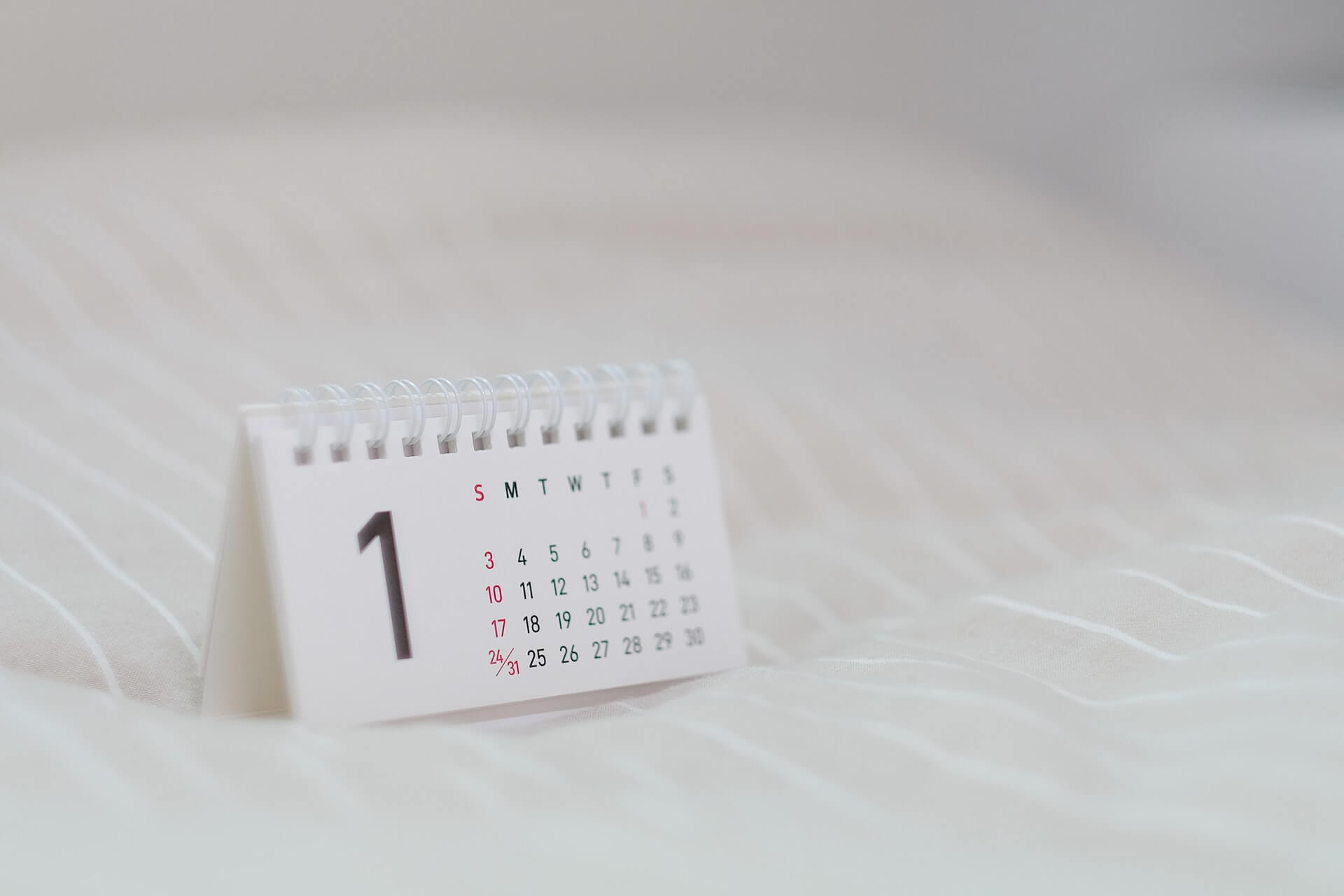 As the clock winds down on California’s ban on evictions for failure to pay rent, San Francisco has taken matters into its own hands. At the state capitol, a deal to extend the statewide eviction moratorium seems imminent.

In what we thought was a foregone conclusion, the San Francisco Board of Supervisors has opted to extend the moratorium on residential evictions citywide until the end of 2021.

The ordinance will prohibit landlords from evicting residential tenants for non-payment of COVID-related rent that has accrued between July 1, 2021, and December 31, 2021. Late fees, penalties, or similar charges will also be illegal.

Although mass vaccinations have brought hope, lifted spirits, and relit our economic engines, it was not enough for lawmakers who fear an eviction cliff that doesn’t exist.

The San Francisco Board of Supervisors’ Land Use Committee held a June 21 hearing and several cash-deprived landlords chimed in to oppose the extension and relate their own harrowing experiences.

Perhaps most movingly, one landlord broke down in tears, telling the committee that despite working seven days a week, she is in financial ruin because an able-bodied tenant refuses to work and prefers to live rent-free. Other rental housing providers could empathize and shared their own hardships.

One caller made the compelling argument that landlords are not chomping at the bit to evict tenants. We concur there is no conspiracy or appetite to evict tenants en masse. The “tsunami” of evictions, or the “eviction cliff,” the impending “wave” of evictions - whatever apocalyptic term you like - will not come to pass. This is especially true because of the market we find ourselves in.

With a glut of vacancies and droves of San Franciscans moving elsewhere, it makes no financial sense for landlords to annihilate tenancies. Who will our community rent to, if landlords displace tenants on a large scale?

In the virtual meeting, Supervisor Dean Preston agreed that the vast majority of rental property owners are not chomping at the bit to evict. He pointed out, though, that some landlords are itching to displace tenants and that legislation should be tailored for this aberrant group. It is regrettable that lawmakers have painted a broad brush and that our entire community has now received a black eye for a minority of owners who are exuberant in removing tenants. 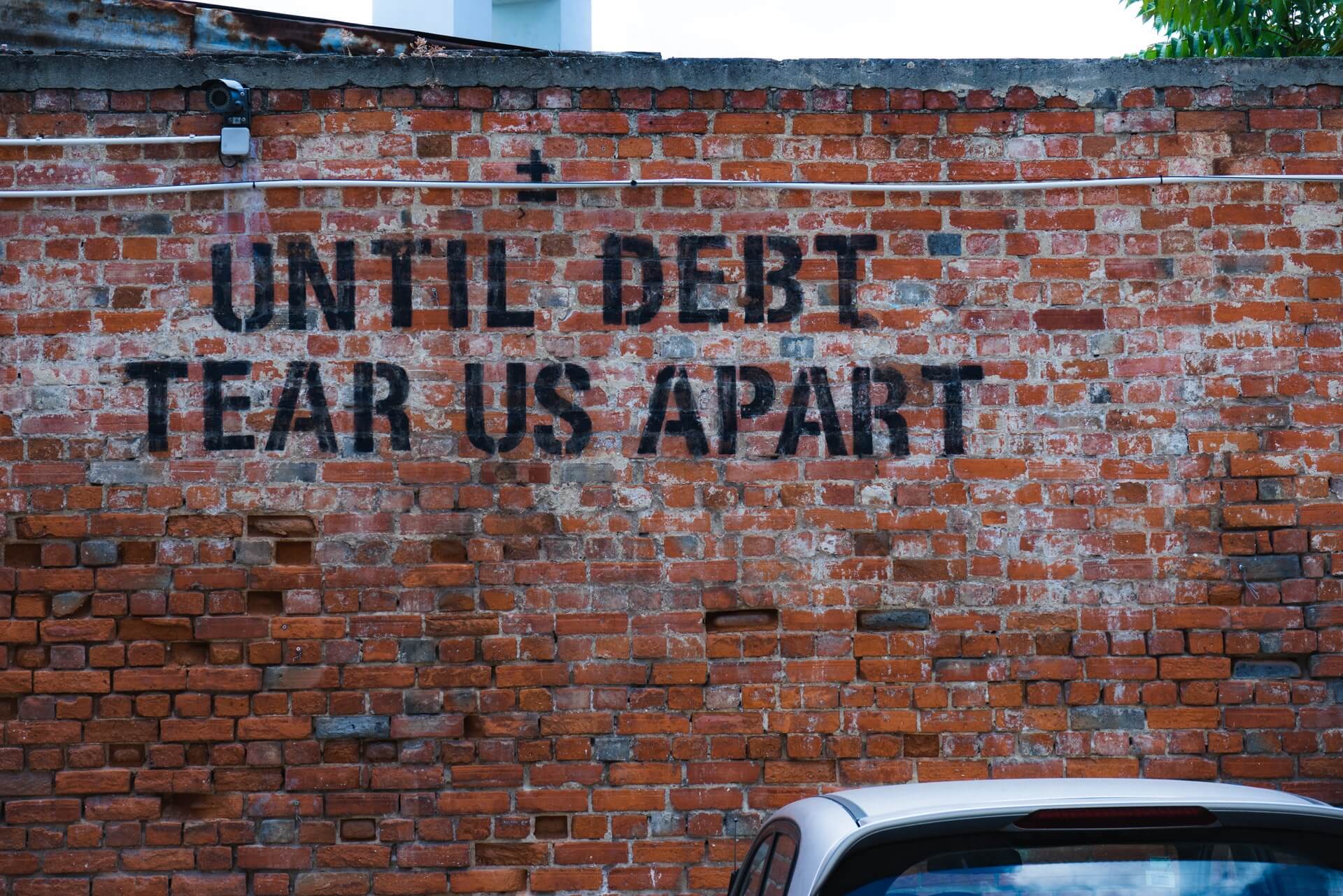 It was noted that while the city’s moratorium will keep many San Franciscans in their homes, it does not erase their rent debt. This is of little solace to landlords who will find it difficult if not impossible to collect the money owed.

We have said in many venues throughout the pandemic that the prospect of collecting rent debt in civil courts is dismal. When a judgment is obtained, it is just a piece of paper. Collecting that rent debt is a whole different matter. Expecting a deluge of cases for nonpayment of rent, lawmakers made it easier to pursue back rent in small claims courts, but we want you to know that Superior Court, or “regular” court, is a viable option to consider if there is an astronomical amount of rent debt. This may result in a better outcome because there will be more due process in regular court, while the small claims process can seem to be haphazard.

Enter the pandemic and it has now become routine for us to see a colossal amount of accrued rent debt. Bornstein Law can advise on the best approach to seek the rent owed and for debts that are disturbingly high. We can represent property owners in “regular” court to increase the likelihood of successful recovery, including attorneys’ fees.

California's protections to stave off evictions for nonpaying tenants are set to expire on June 30, but we expect that renters will be given more breathing room. The question is not if there will be an extension, but how long the extension will last.

Our community remains in a suspended state of ambiguity on how long California's freeze on evictions for nonpayment of rent will last. The determination is likely to come down to the last minute and the terms are uncertain, but we will know in the immediate future.

Although tenants' advocates are pushing for December 31 to be the expiration date, we think that more minds will prevail and that a more reasonable compromise will be reached.

One San Francisco Board of Supervisor member claims that this weighty decision is being made in a smoke-filled room with little deliberation.

Still nothing from Governor on an extension of limited eviction protections. 3 people--Governor, Senate Pro Tem, Assembly Speaker--are reportedly developing proposal behind closed doors. No input from tenants or tenant advocates. Eviction cliff 8 days away. This is gross.

This comes at a time when there are differing views on how successful California has been in reviving its economy after the pandemic dissipates. There is no doubt that many tenants are suffering and grappling to find a path moving forward, but there is considerable evidence that overall, tenants are in good financial health.

In a webinar commissioned by the California Apartment Association, Christopher Thornberg of Beacon Economics says that renters are making a robust recovery and that public policy is misplaced. 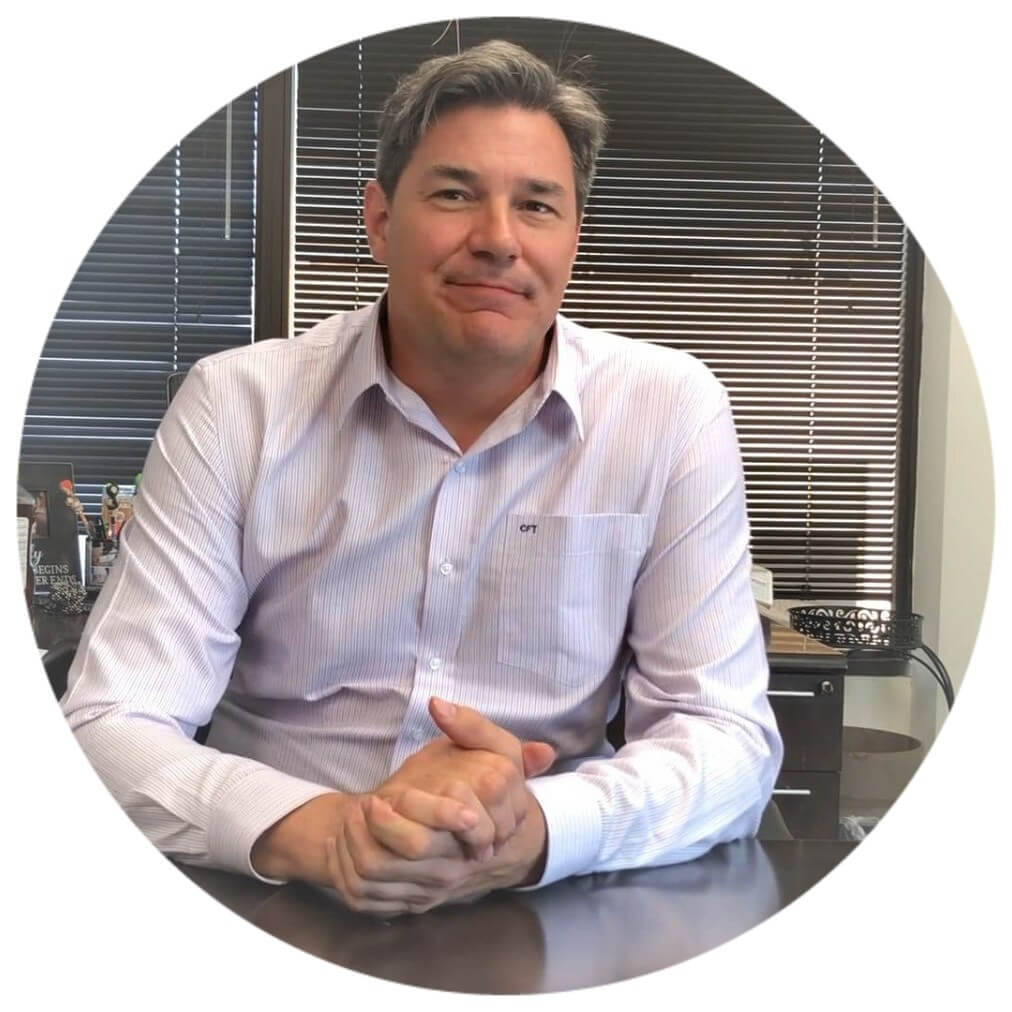 "Things look remarkably strong for the labor force and particularly for renters... Worries about eviction are really largely overblown and what that suggests ultimately is that national and local policy leaders should be focused not so much on firehose--type measures where they are just liberally using broad-based policies to deal with situations that are very narrow right now, at this particular point of time. Rather, they should be focused on very narrow levels of stimulus relief to help that small set of households that are still struggling while, of course, they start to prepare for the next expansion which we are going to be entering into .... and in particular, focusing on the big challenge in California's future - which is a lack of a labor force made worse by the lack of housing supply. Obviously, thinking about eviction moratoriums moves us in the exact opposite direction from that long-term need for the state."

Rental assistance continues to be slow and dysfunctional and while an embattled Governor Newsom has pledged to pay 100% of the back rent owed by qualifying tenants and reforms have been promised, we will believe it when we see it. Until then, the malaise for many in our community remains.

We cannot predict the future, but we can do the next best thing by providing informed advice on how to survive and thrive on the other side of the pandemic. Bornstein Law is steadfast in our commitment to guiding clients to transition along during these uncertain times, be it by reviewing options available to landlords, assisting with the application of state and local rent relief programs, and/or pursuing the recovery of possession of rental units when the landlord-tenant relationship collapses.