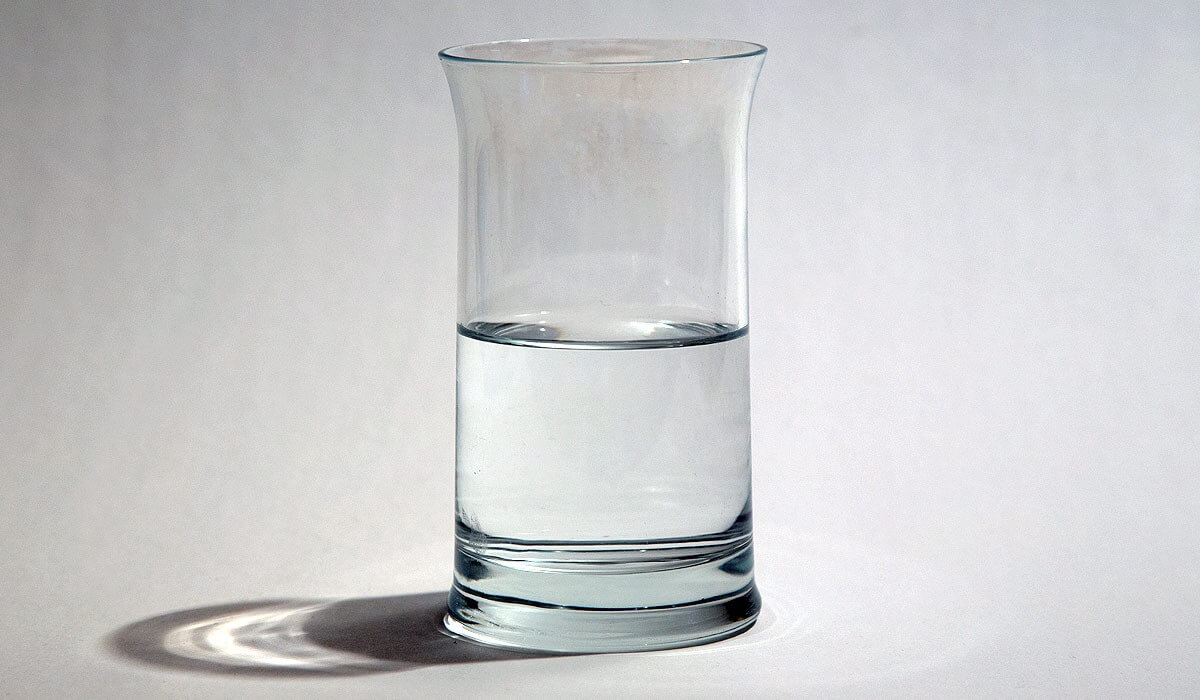 By passing Assembly Bill 2179 (AB 2179), lawmakers have given rental housing providers a sense of finality to what has been a deluge of regulations to comply with.

Early on in the pandemic, it was newsworthy when an eviction moratorium was extended. But after they were prolonged over and over again, we became resigned to them. On the eve of an extension, our clients could just automatically assume that it would be pushed further into the future.

In a nutshell, the bill extends protections for tenants past the April 1 deadline and through June 30, provided that the renter has applied for rental assistance funds on or before March 31, but who have yet to receive any relief.

That’s right - tenants who have a rental application already in the queue can enjoy continued protections, but when the clock struck midnight and April was ushered in, those guardrails no longer existed. It’s been said that “if you don’t use it, you lose it.” There has been ample time to access the billions of dollars awaiting financially distressed renters, but that opportunity has reached its expiration date.

Another key provision of the bill: cities and counties are prohibited from enacting their own local moratoria, and this is a big deal that will make our lives much easier.

The days have passed when municipalities can craft their own patchwork of regulations for landlords to follow.

Lawmakers sent a clear message that “this is it.” While tenants who fell on tough economic times during a world that was largely shut down were able to enjoy protections to stay housed, times have changed. The pandemic seems to have become the endemic. People can dine out. Salons and bookstores are open for business. Schools are in session. There are no stay-at-home orders. Just about every orbit of our lives is allowed to go on.

AB 2179 recognizes this progress, and those eviction moratoriums should have a concrete end date as society returns to a state of normalcy.

AB 2179 does not afford protection to tenants who didn’t pay the rent either because they didn’t apply for rental assistance or earned too much income to qualify. This should be a big relief for those landlords renting to tenants who are “gaming the system,” the likes of which are large in number.

We are talking about a tech worker who has a plush job, hasn’t lost their employment due to COVID, and goes to work every day. Sometimes, they come back home from work in a new Tesla.

The bill is not good enough for some

Although AB 2179 sailed through the legislature before being signed by Lieutenant Governor Eleni Kounalakis (pinch-hitting for vacationing Governor Newsom), there were detractors.

State Senator Scott Wiener was the lone lawmaker in the Senate who gave the thumbs down, expressing an objection to the state’s preemption of additional protections at the local level. Others wanted to give tenants more time to apply for the dwindling supply of rental assistance dollars available.

Our views, for what it’s worth

Throughout the long and dark winter of COVID, we have never in our professional careers been forced to study and make sense of so many ever-changing laws and government edicts, much less communicate the law to our clients and friends in an easily digestible fashion. It seems we were hopscotching from one rule to the next on a weekly or monthly basis. Sometimes, what we posted on Monday was obsolete by Friday.

So, our office welcomes a respite from the constantly changing developments and we are encouraged that there is now uniformity in the rules we must adhere to. Local governments, who milked the emergency powers granted to them during the pandemic for all it was worth, can no longer make the lives of our clients more difficult by coming up with new ordinances and regulations.

As for the sentiment that tenants should be given even more time to apply for rental assistance, we say that there has been more than enough opportunity for renters to learn about the funds made available and then to seek them out. Short of putting a giant billboard in front of apartment buildings, the efforts to educate tenants on their rights have been colossal. There has been an enormous outreach and the availability of assistance is embedded in statutorily required notices themselves.

For our part, we have urged our community time and time again to work alongside tenants to participate in rent relief programs, even recommending a visit to the rental unit with an iPad or laptop in hand to help renters complete an application.

A word to Alameda County landlords left in the lurch

Alameda County and Oakland’s pre-existing eviction moratoriums have been grandfathered in, meaning AB 2179 will provide little solace to rental property owners there, but help soon may be on the way.

These archaic moratoriums are being challenged in a lawsuit and some politicians are beginning to come to their senses by expressing a willingness to revisit these absurd eviction bans.

Nobody has a crystal ball but we do understand there is a lengthy timeline for these types of lawsuits to play out. It is our hope that the litigation motivates lawmakers to lift the bans in Alameda County and Oakland, or at least decouple the eviction moratoriums from local states of emergency that remain in place.

Where we go from here

Rental housing providers are admonished to stay abreast of new requirements of AB 2179, including new documentation and disclosures. As we wade through the new law and formulate guidance, now is the time for landlords and property managers to get their financial houses in order by documenting when rent became due and during what time periods, as well as putting together a ledger of what rent was paid.

It is also prudent to take inventory of any notices sent throughout the lifetime of the tenancy. 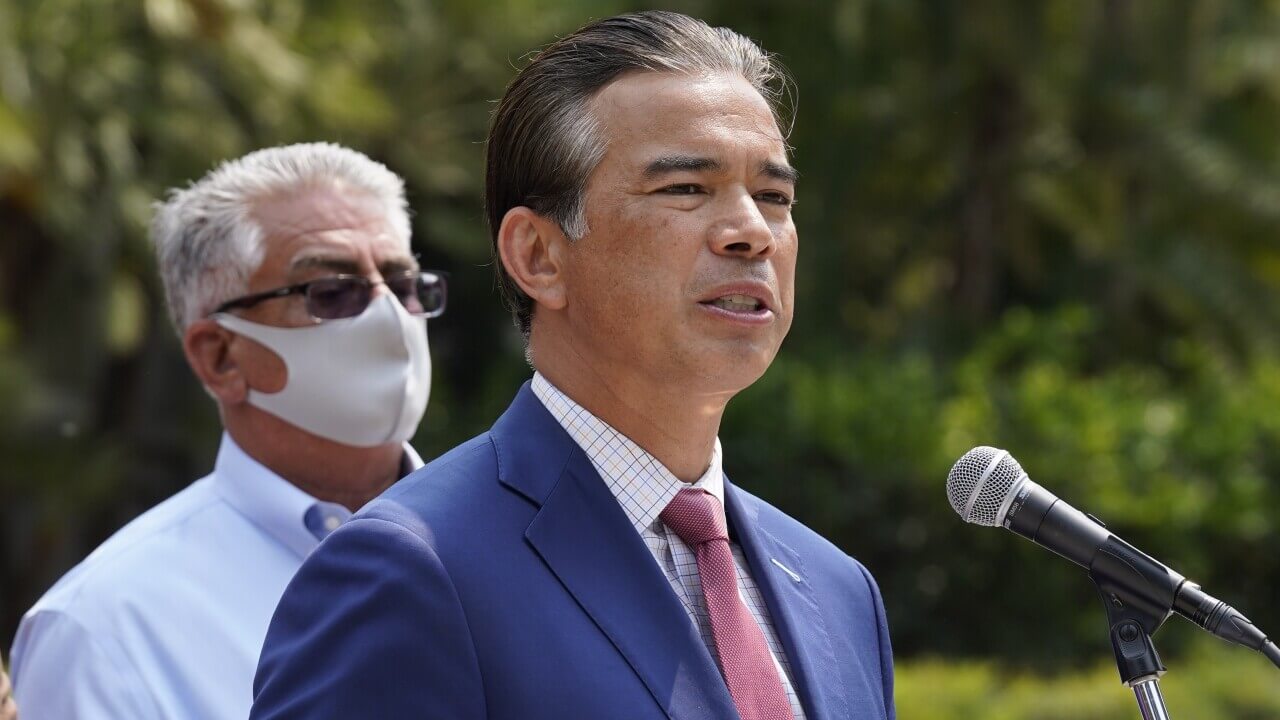 Just to make sure that everyone knows the law has teeth, Attorney General Bonta chimes in and sends reminders

California’s Attorney General has issued a stern warning to landlords and their attorneys that it is unacceptable to file evictions against tenants who have applied for rental assistance. Bornstein Law was in receipt of 90-some letters sent to landlord attorneys and, as we told Mercury News, our office felt a bit insulted that we have to be reminded of our obligations to follow the law.

In a press release, Attorney General Rob Bonta said that his office has "reason to believe that some landlords and their attorneys may be filing false declarations to push hardworking Californians out of their homes," going on to say that such actions are illegal and only aggravate the suffering of families already struggling with high housing costs.

It sounds like a script out of a Star Wars movie, but the Attorney General’s office has assembled a “strike force” to ensure that tenants are not improperly displaced. We’ve heard this Jedi term once before when a strike force was established to enforce laws that told local governments to get out of the way of new housing development.

While there will always be some bad actors, our office has always been committed to providing sound counsel for landlords to comply with the law, and not get around it. Along with our colleagues from other firms, we resent the innuendo that somehow attorneys are attempting to sidestep the law. This type of messaging seems politically motivated and beneath the Attorney General, the state’s top law enforcement official.

We will have more guidance soon on how to comply with the newly-minted bill of AB 2179 and while we say, “argh, we have to do this again,” we are confident that this is the last time we express our angst as we soon near the time when managing landlord-tenant relationships return to how it was before the pandemic.

Until then, please be careful. Landlords have an intergalactic target on their backs.