UPDATE SINCE WE PUBLISHED THIS

A bill strongly opposed by CAA that would create a statewide rental registry has been amended to target landlords who’ve received government assistance in response to the coronavirus. AB 2406 by Assemblywoman Buffy Wicks, D-Oakland, would now require landlords to submit a long list of information about their buildings and their tenants to the state if they own five or more rental units — and accept rental assistance payments from federal or state COVID-19 programs. 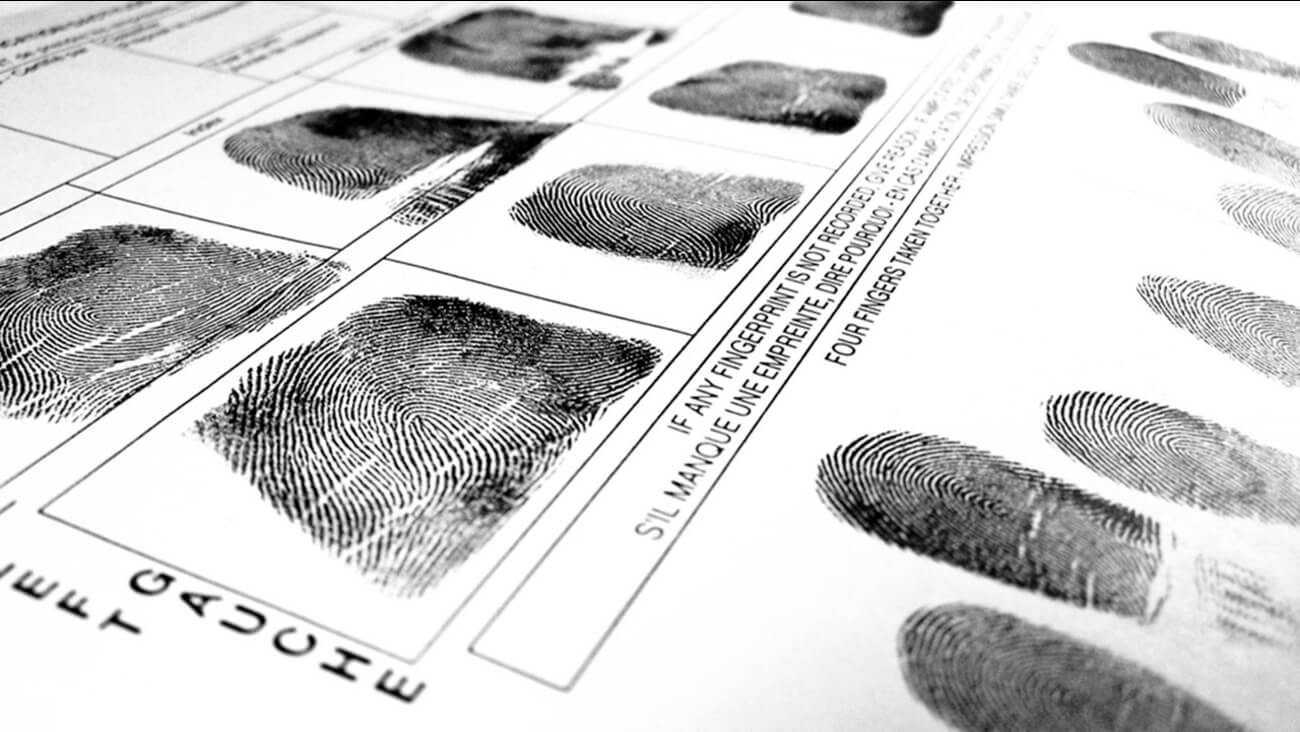 Proposed bill would bring nearly every aspect of a rental business into the light of day and published online.

Under a bill proposed by Assemblywoman Buffy Wicks, a Democrat from Oakland, landlords with more than five units would have to share reams of data for the world to see. A similar bill was killed last year, but if we learned anything from the recent legislative session, it is that ill-conceived measures can make a comeback.

A statewide rental registry would broadcast the number of beds and baths in any given unit, the number of evictions, and the reasons why the tenant was transitioned out. It would also note rent amounts, put a finger on how long a unit has remained vacant, and ascertain who the owner or owners of the rental properties are, among other aspects that pry into the history of landlords and tenants alike.

Although landlord and tenants' advocates rarely see eye to eye on much, they have become odd bedfellows in opposing registries that share too much information.

Against the background of Facebook and other companies sharing personal information, the dissemination of one's private footprint has become a timely topic for everyone. Likewise, a statewide rent registry has set off alarm bells for both landlord and tenant camps. 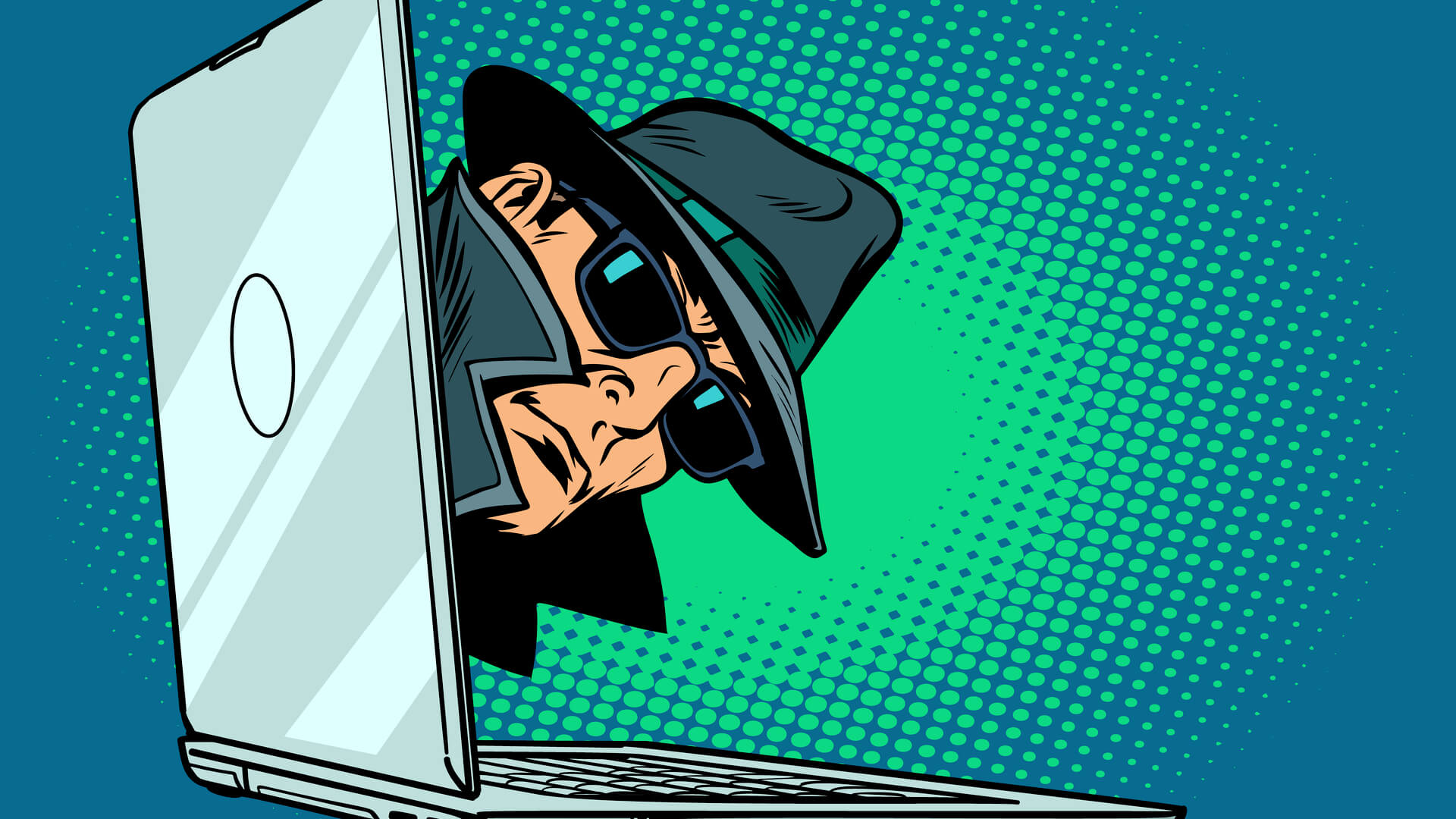 A resident's address, utility costs, rent payment history, and other personal information could be publicized, a breach that raises eye brawls among the tenant-population at large, but even more concerning for certain residents like those worried about spousal violence, working in law enforcement, or having other legitimate fears about exposing their addresses for privacy or safety reasons.

We can't help but draw a parallel to the backlash against San Francisco's registry that monitors tenant buyout agreements. Some prominent tenants' attorneys in the City have spoken on behalf of their clients in opposing the payout amounts tenants receive as a farewell gesture, and according to a recent piece by SocketSite, there have been substantial paydays.

Despite these hefty payouts, the San Francisco Rent Board, in explaining the reasoning behind a citywide registry, says there are heavy-handed tactics that "result in tenants entering into buyout agreements without a full understanding of their rights and without consulting a tenants' rights counselor."

Registry may come back to bite tenants, as blemishes are revealed

A vast public database would also require landlords to disclose sealed eviction information that would otherwise be masked by the courts, and so laws and regulations that peel back the books, unearth histories and expose the nooks and crannies of a landlord-tenant relationship are not the darling of tenants' advocates.

No one, then, wants their business on the street.

Keeping track of all of this information, of course, is no small technological feat. The California Apartment Association was instrumental in defeating AB-724, the first crack at establishing a statewide registry. At that time, the price tag was estimated to be north of $20 million. The enormousness of establishing a database and maintaining it has proven unmanageable for municipalities.

In recent memory, Concord officials stated in a memo that the city's current business license software is too limited to collect such vast information and that updating it would be too costly and complicated.

Other Cities have adopted or proposed rent registries and while we are hard-pressed to cover them all now, suffice it to say that implementing, following, and enforcing these types of databases are a little like nailing jello to the wall.

If AB-1482 comes to pass, affected owners would be required, under penalty of perjury, to submit a rental registry form on an annual basis to volunteer a variety of data for inclusion on an online rental registry portal. Sleepwalking landlords who miss the deadline would be banned from issuing certain notices like notices to raise the rent or terminate a tenancy.

This version of the bill, then, carries more teeth than its first iteration. The scuttled AB-724 was devoid of any mention of perjury and merely fined owners $50 per non-compliant unit and stopped short of stripping the owner’s prerogative to serve notices.

For the main champion of the legislation, it is all about transparency.

"It's really hard to get information about what's happening. It's hard for the tenants to do that. It's hard for journalists to do it, it's hard for lawmakers to do it. So that's why I think the rental registry is really important."

Past proposals for a statewide rent registry have been defeated and we trust that with opposition from landlords and sensible tenants’ advocates alike, AB-2406 will share the same fate.

Calls for increased transparency comes at a time when statewide rent caps and eviction controls are now in effect. Whether or not a statewide database comes to pass, rest assured that there is a target on the backs of landlords and property managers who take shortcuts, do not update their leases, or otherwise make any procedural missteps.

Shepherding you through this new regulatory regime, of course, are the seasoned landlord attorneys of Bornstein Law.