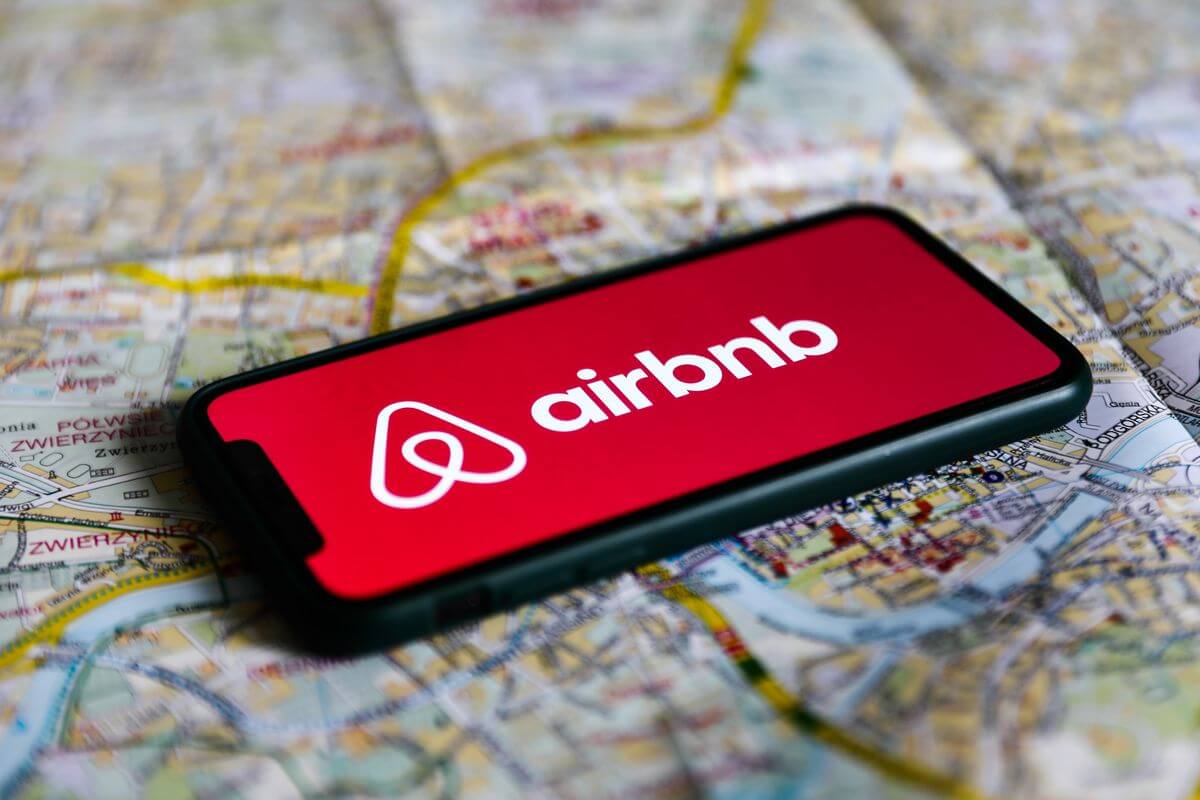 It's been said that the Internet is the biggest experiment in anarchy mankind has ever conducted, and this lawlessness certainly has spilled over to rental units.

Restoring order to the anarchy of short-term rentals

Airbnb has had a long and storied history in its birthplace and our home turf of San Francisco. Other short-term rental platforms followed and exported their business model around the globe, along with the many challenges and issues.

Gobbling up sorely needed housing stock. Guests wreaking damage to the property, raucous parties sometimes resulting in violence. Property owners looking for extra rental income, only to find out that it can be disgorged.

We predicted early on that laws and regulations would catch up to technology and sure enough, they did. Unregistered or expelled hosts have learned that they must get with the program of their local government's rules.

What is a pervasive problem is tenants renting out their units without the landlord's knowledge. It can become a game of musical chairs whereby landlords do not even know who is occupying the premises. Typically, though, unauthorized subletting is a violation of the lease and can be grounds for eviction.

Bornstein Law can restore order and halt the modern-day iteration of the temporary flop when it is prohibited.

Visit our knowledge base →