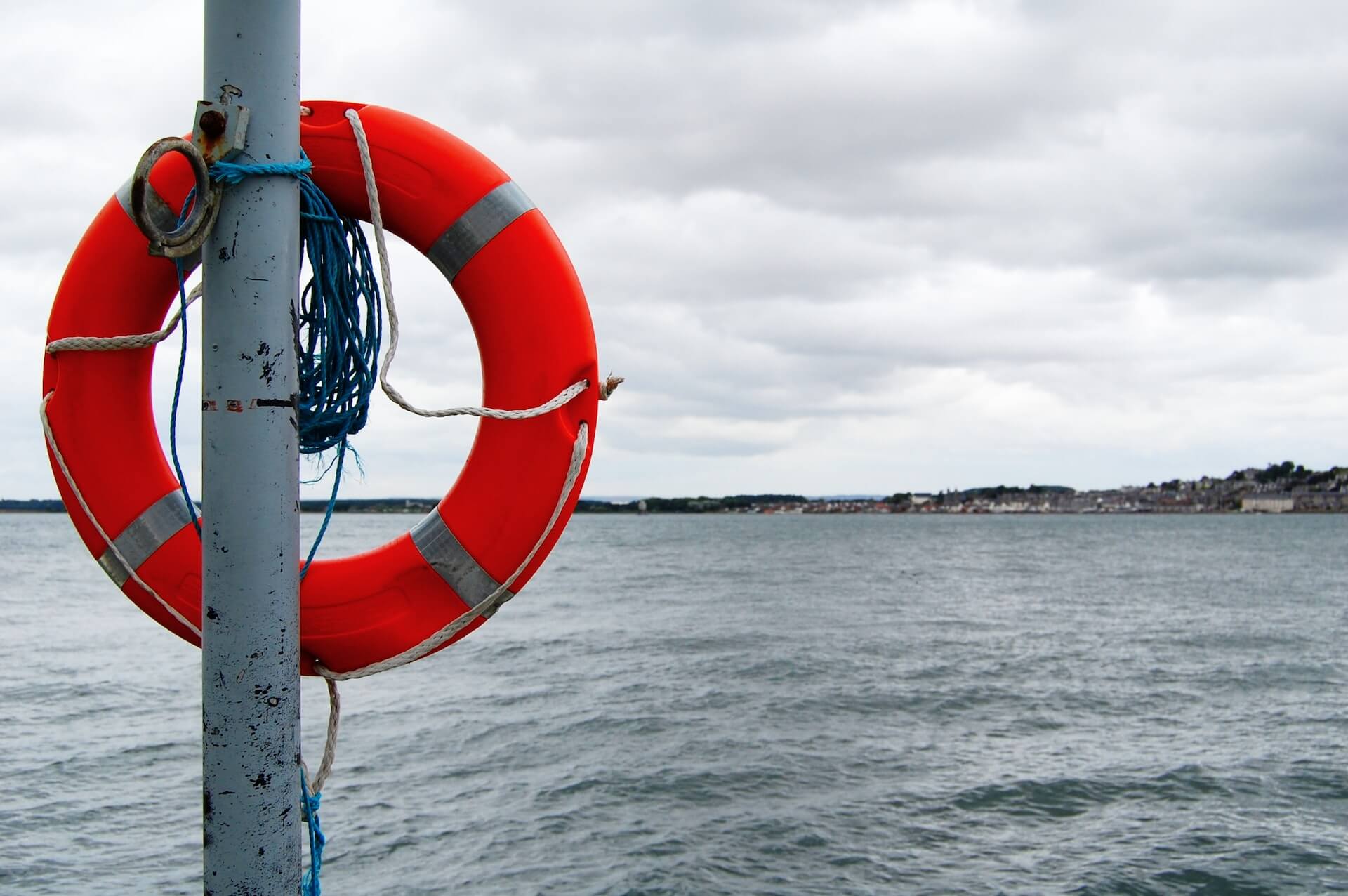 In August, we were saddened to share with our community that a state bill - SB 1133 - was stalled in the Assembly Appropriations Committee. The legislation would have given sorely needed funds to landlords who have gone without rent and were unable to tap into Emergency Rental Assistance Program funds, either because the tenant didn't cooperate in the application process or didn't qualify for the assistance.

We predicted that if tenants' activists were unable to get lawmakers in Sacramento to pass big, bold initiatives like repealing Costa-Hawkins or establishing a statewide rent registry, the fight would be taken to the local level and the rights of owners would melt away slowly like a candle. But would failed state bills that favor landlords be revisited by local municipalities?

Both Alameda County Supervisors Nate Miley and David Haubert have called for exploring a rental reimbursement program to compensate rental housing providers who have been excluded from rental assistance. 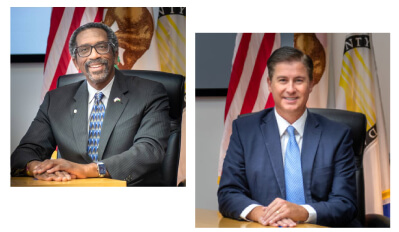 The topic was broached in a November 10 Board of Supervisors Planning Committee convened after the county's Community Development Agency (CDA) sent a memo asking the Supervisors to weigh in on the county's draconian eviction moratorium. The agency stated the obvious: many tenants are gaming the system and landlords are drowning with vast amounts of rent debt owed.

There were so many speakers who attended remotely - predominately landlords and their advocates - the moderator had to shorten the time allowed to make a public comment from two minutes to one. And we have to tell you, the stories were powerful and a reflection of what we've seen at Bornstein Law.

Never in our legal careers have we fielded calls from owners being owed 30, 50, 80, or even in excess of 100 thousand dollars in rent arrears. We can only cross our fingers that this is not permanently lost income but that politicians in Alameda County throw a life raft to owners who have been drowning in rent debt without the emergency rental assistance funds.

Will the eviction moratorium ever end?

As an editorial note, there have been two developments since we first published this article.

Regrettably, we inform our community that a federal magistrate rejected a challenge to the draconian moratoria in Oakland and Alameda County. We are encouraged, however, that Lena Tam has been elected as Alameda County Supervisor for District 3. Endorsed by the real estate community, she was the most likely candidate to push for revisiting the moratorium.