Berkeley is being Berkeley again, with newly constructed in-law units and golden duplexes on the chopping block 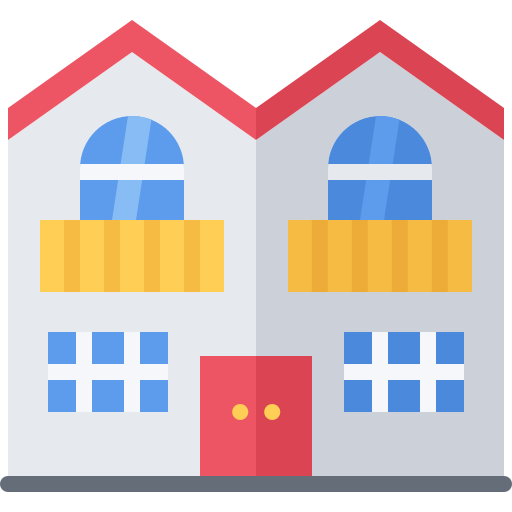 Berkey Mayor Jesse Arreguín expressed an interest in removing eviction protections for “golden duplexes” and newly constructed Accessory Dwelling Units (ADUs), a topic that will be hashed out in the upcoming election.

What this would mean is that tenants occupying these units cannot be transitioned out of the unit except for “good cause.” We trust that our friends at the Berkeley Property Owners Association (BPOA) will aggressively advocate against proposals to upset the apple cart. BPOA is polling its constituents in order to best formulate a game plan on how to stave off any changes to the exemptions currently enjoyed by owners of these structures.

Some background is in order

A golden duplex is a two-unit property where one unit was the principal place of residence of the owner on December 31, 1979, and that owner has continued to live in the unit up until this day. The owner must have at least a 50 percent ownership stake to be exempt from the labyrinth of rules other landlords are subject to.

1980 was the year when all cool kids owned a walkman and a pair of Air Jordans. Hopefully, your perm was big enough, your clothing neon enough, and your parachute pants were still smoking from your latest breakdance challenge.

This was also the year when voters in Berkeley decided that owners of duplexes that lived there by December 31, 1979, and happened to rent out the other apartment should not be subject to rent control. The reasoning was that this was a close, familial relationship between the neighbors that should not be regulated by the government.

Yet in the years that followed, this philosophy came under attack by tenants' advocates who argued that all tenants should be protected by rent and eviction controls. With the property owner in such close proximity to the renter, the owner can exploit the relationship by raising rents as high and as often as they want and boot the renter out whenever they want and for whatever reason.

It was ultimately up to the voters to decide how to tinker with the city's rent control ordinance. By an overwhelming margin, Measure Q was passed. The measure did three things:

One thing we've learned about tenants' advocates over the years, however, is that they are a resilient bunch that won't take no for an answer

The recent chatter about exposing owners of golden duplexes and newly constructed ADUs to a complicated regulatory regime is certainly not new. There is a long and storied history behind it.