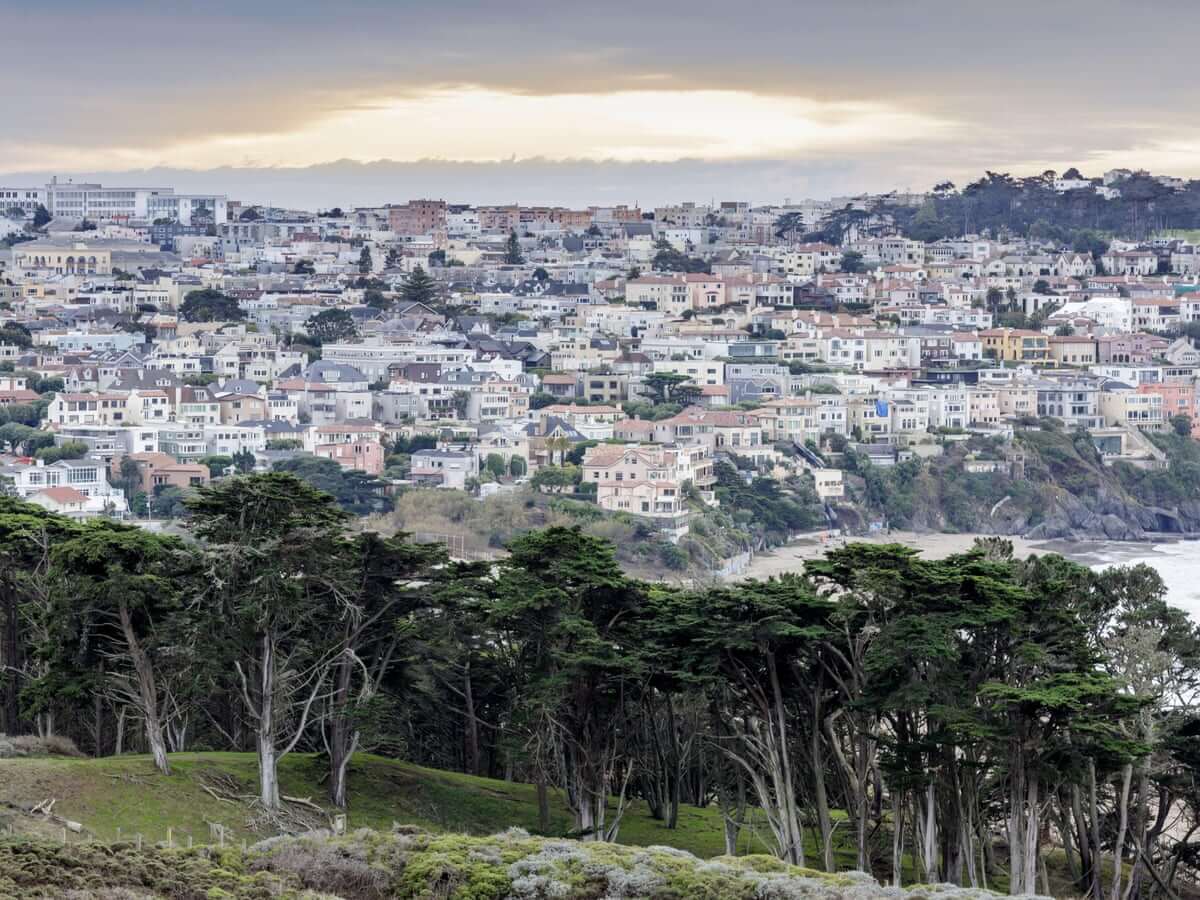 We are encouraged to see it finally sinking in that more housing, not increased regulations, is the answer to solve our affordable housing dearth.

In an earlier blog on the efforts of tenants’ advocates to advance their agenda, we said that if drastic measures like repealing Costa-Hawkins were defeated, the rights of landlords could nonetheless be chipped away gradually with a series of smaller changes to the law and perhaps could use the guise of COVID to address their perceived inequities.

Without big, bold initiatives gaining traction, owners’ rights could still melt away slowly like a candle.

Drawing from the same playbook, proponents of denser housing have learned that while ambitious ideas haven’t been able to pass, incremental change could be accomplished with baby steps. Progress has been made. A pair of bills introduced looks to further break the inertia and red tape that stand in the way of sorely needed housing.

Senate President Pro Tem Toni Atkins is the chief architect of SB 9, dubbed the California Housing Opportunity and More Efficiency Act. It would tell local government to get out of the way and allow homeowners to build a duplex on a lot zoned for single-family homes. For Sen. Atkins, it creates a pathway for upward mobility. 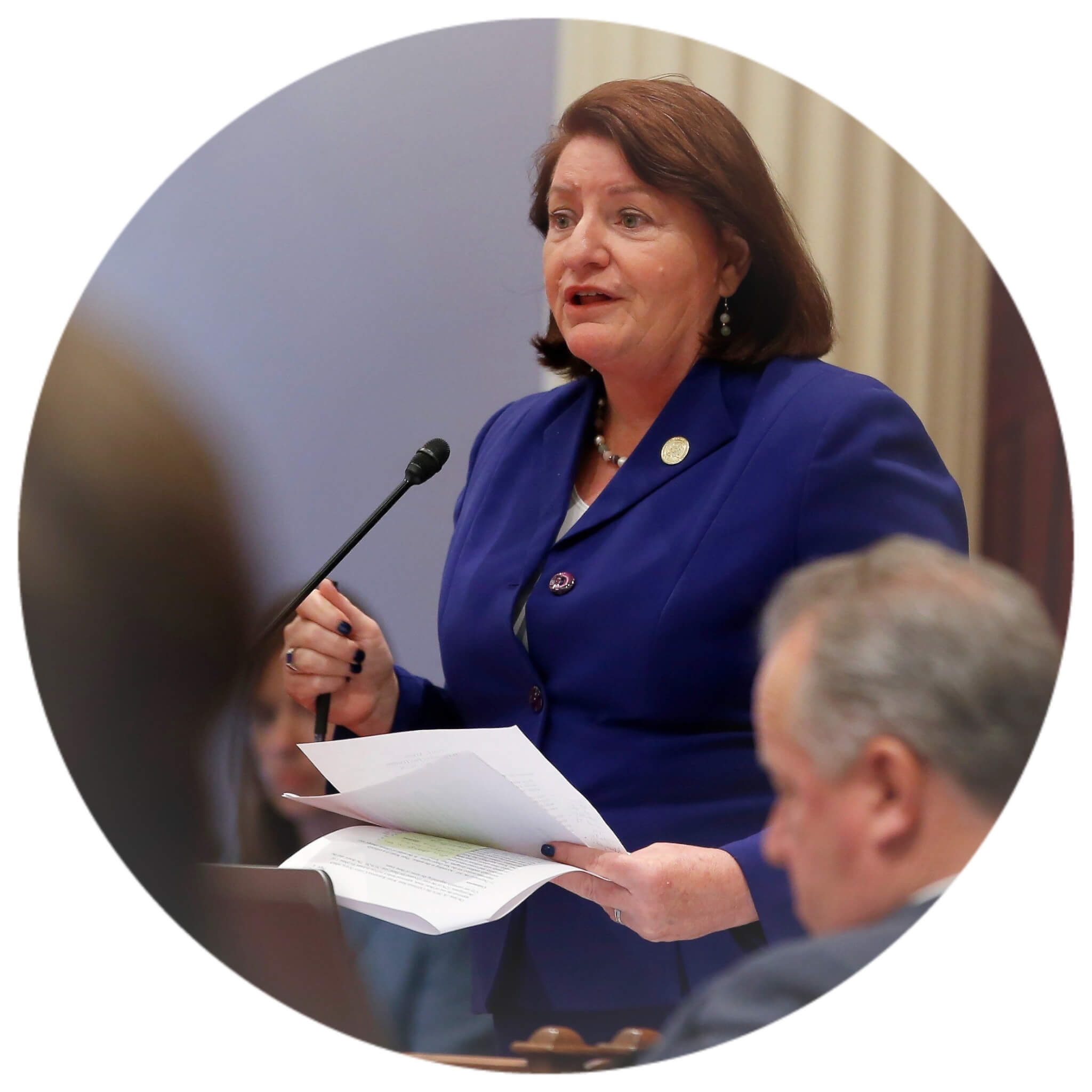 "This bill is about opening the door for more families to pursue their version of the California Dream—whether that means building a home for an elderly parent to live in, creating a new source of income, buying that first house, or being welcomed into a new neighborhood. It's about giving parents the chance to pass on wealth to their children and giving neighbors the chance to make our communities more inclusive. In short, this bill is about opportunity, and I'm grateful the Assembly has given it the opportunity to move forward today.”

~ The Senator's statement in this press release

SB 10 introduced by Sen. Scott Wiener would give the green light to local governments to pass rezoning laws that allow up to 10 units on any parcel in areas adjacent to public transportation, job hubs, or urban infill areas. These projects would not be subject to the oftentimes onerous rules of the California Environmental Quality Act.

We liken Senator Scott Wiener to the Little Engine that Could folktale. The resilient lawmaker has made it a mission to advocate for denser housing, but this cause repeatedly has been stopped in its tracks. Undeterred, he has continued to move forward.

The Legislature is making these moves in the face of extreme, bombastic opposition.

Much work remains, but I’m proud of these courageous votes. https://t.co/SJRZp0wB5P

A professed urbanist, Sen. Wiener is representative of young, forward-thinking progressives and environmentalists detracting from the failed policies of rent control by recognizing that affordable and equitable housing is achievable only by making more of it.

[Visit our blog: The new and surprising faces of YIMBYism]

Other cities in the Bay Area are doing their own soul searching on redefining antiquated zoning laws and we hope that everyone gets with the program.

The conversation is trending in the right direction.