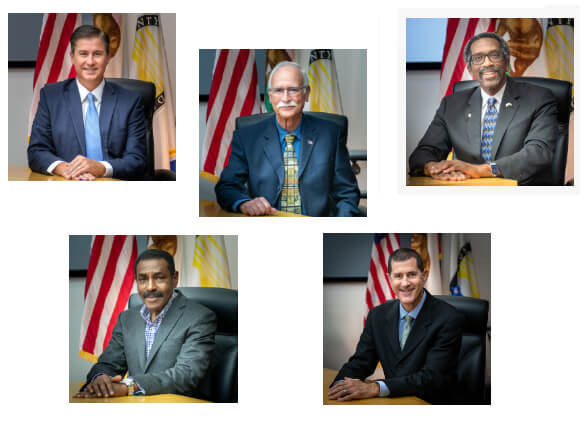 Even as the Alameda County Board of Supervisors refuses to change its stance on the countywide eviction moratorium, Oakland looks to expand "just cause" eviction protections to all properties.

Close, but no cigar.

Supervisor Nate Miley was the one to broach the subject of ending Alameda County's draconian ban on evictions, but Supervisor David Haubert, who took office in January 2021, amplified the anger of landlords by saying that "many of the conditions that were in place at the time this Board approved the Eviction Moratorium are no longer in place as of today."

Despite making a persuasive case to lift the county's archaic eviction moratorium, the Board voted 3-2 to not discuss the recision or modification of the ordinance.

This comes at a time when many landlords are experiencing immense pain. Millions of dollars allocated to pay back lost rental income have been doled out at a snail's pace.

From the California Apartment Association: government regulations are turning dreams into nightmares »

We have been asked to report horror stories encountered by our clients, but our office is bound by confidentiality. Suffice it to say that we have witnessed adversity and felt your pain.

Before the pandemic, we come across the occasional client who was owed $10K or more in rent debt that would leave us dumbfounded, wondering "why they were sleeping behind the wheel for so long?" Enter eviction moratoriums and we see astronomical amounts of rent debt. It's routine. It's no longer an oversight or neglect to pile up so much rent debt.

We are disappointed by the inaction of lawmakers. Us landlord attorneys, as friendly competitors, share information. One of our colleagues has a memorable quote in an email distribution.

I tell everyone of my clients that if I owned property in the East Bay, I would have chained myself to the City Council chamber and gone on a hunger strike, alerting the media to attend, until the elected officials came out and explained how they can justify the continued moratorium under the circumstances that exist. I'm probably bluffing as to my own willingness to do that, but maybe somebody will. 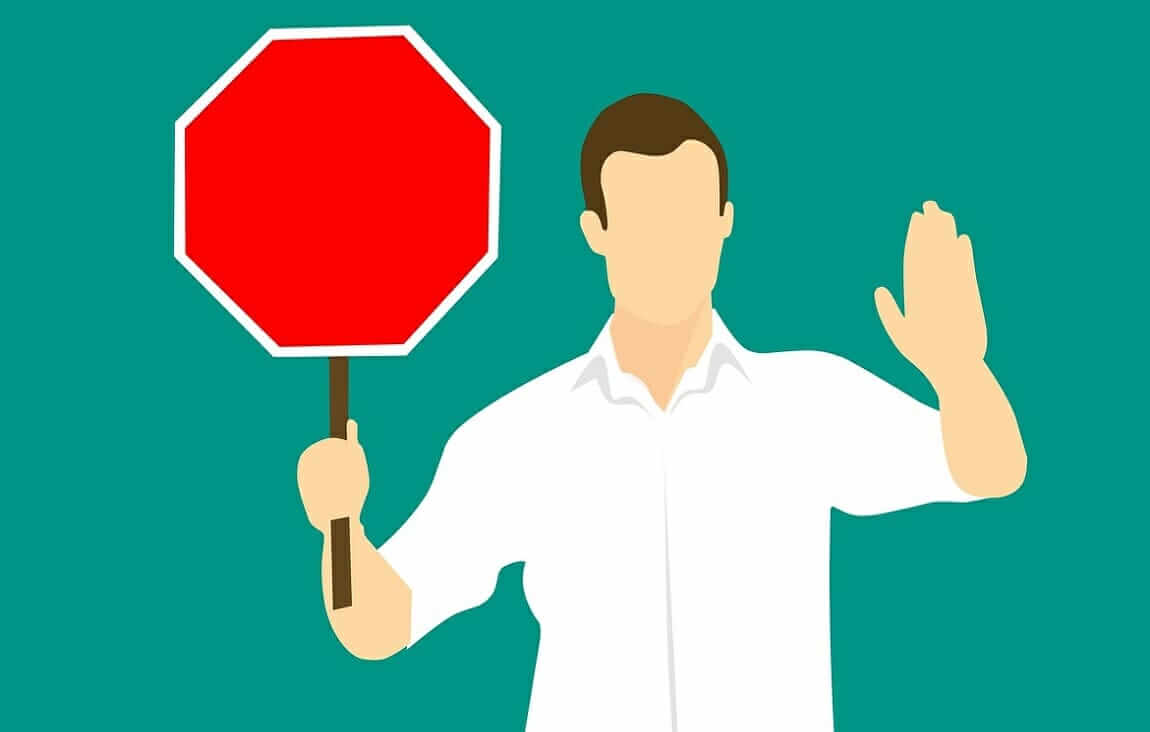 Rental assistance has not been a panacea

Many landlords and tenants have been left in the lurch, being denied rental assistance for no clear reason except for vague statements such as the applicant submitted "inconsistent or unverifiable information". Moreover, tenants who have been denied funds are told that they could appeal the decision but are offered little guidance on how to do so.

From The Sacramento Bee:  California is clawing back some COVID-19 rent relief it gave to tenants and landlords »

A judge has ruled that the California Department of Housing and Community Development must stop denying applications for COVID-19 rent relief money, amid a lawsuit filed by tenants’ advocates who argue that the state has unfairly withheld money from low-income renters.

On July 7, 2022, Alameda County Superior Court Judge Frank Roesch ordered all application denials immediately stop, and any rejected applications issued in the last 30 days to be put on hold.

In some instances, tenants have refused to cooperate with landlords in the application process or earned too much money to qualify for the aid. We are encouraged that a piece of legislation being incubated in the capitol - namely SB 847 - would make landlords whole.

What a travesty. Whenever we think of permissible reasons to evict in Anytown Town USA, the failure to pay rent is front and center.

For Oakland landlords, a tenant cannot be evicted for nonpayment except for very limited circumstances.

To get a refresher of allowable theories to evict in Oakland, they are delineated here →

The agenda of Oakland Councilmembers is to now expand these "just cause" requirements to all properties in the city and eliminate one from the list which says a tenant can be removed for refusing to sign an identical lease when the original one expires. 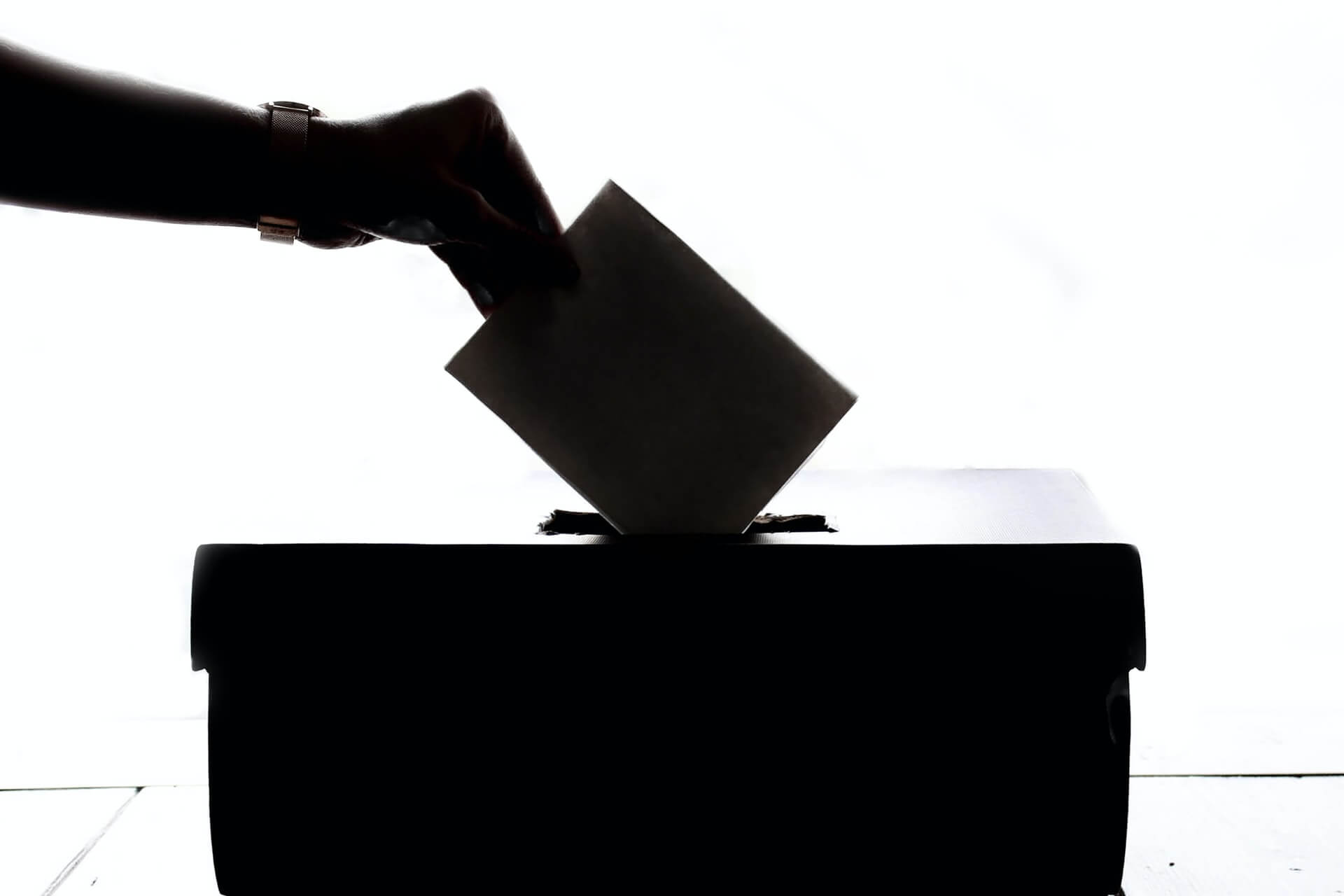 The tinkering of Oakland's Just Cause for Eviction Ordinance will fall into the laps of voters in November.

As it stands now, the just cause protections apply to buildings with the first occupancy certificate issued before 1996. If the initiative is passed, new housing will be exempt from the ordinance only for the first 10 years after it is built. Similarly, the just cause rules would not apply to Accessory Dwelling Units for the first 10 years after they are built with the reasoning that these pint-sized units can add to the scarce housing stock.

There is a host of legal considerations that surround owners of illegal in-law units. We touch on them here »

Some of our thoughts

We join a long chorus of people in our community who have expressed regret that the full Board of Supervisors has not joined the rest of California in removing archaic rules that made sense during the height of the pandemic but no longer can be justified today.

There are lawsuits brewing that seeks judicial intervention in invalidating both Alameda County's and Oakland's eviction moratorium, and we offer a special thanks to John Protopappas, the CEO of Madison Park, for keeping us up to date on how litigation is progressing.

We do know, however, that lawsuits will not give landlords instant gratification, as this process consumes a lot of time and money.

Tenants can be transitioned out of the rental unit through a tenant surrender of possession agreement, also known as a tenant buyout agreement. This may be a hard pill to swallow for landlords who have lots of money owed to them, but it is one of the few options Alameda County owners have at their disposal to accomplish the goal of a vacancy.

We delve deeper into tenant buyout agreements in this video. Although some rules have been changed since the first airing of this video, our core philosophy in approaching these types of negotiated contracts has remained the same.

Of course, Bornstein Law continues to pursue evictions when there is a threat to public health and safety, the building is "red-tagged," or when clients wish to permanently remove units from the rental market through the Ellis Act, which is not an easy decision to make and a choice that comes with many statutory requirements best journeyed with an attorney.

And so, in parting thoughts, Bornstein Law empathizes with our comrades in Alameda County, we share your frustration, and we invite a discussion on how to accomplish your goals even in the face of many roadblocks standing in your way.