Landlords must maintain their property in livable condition, but lawmakers want to broaden the definition of habitability. 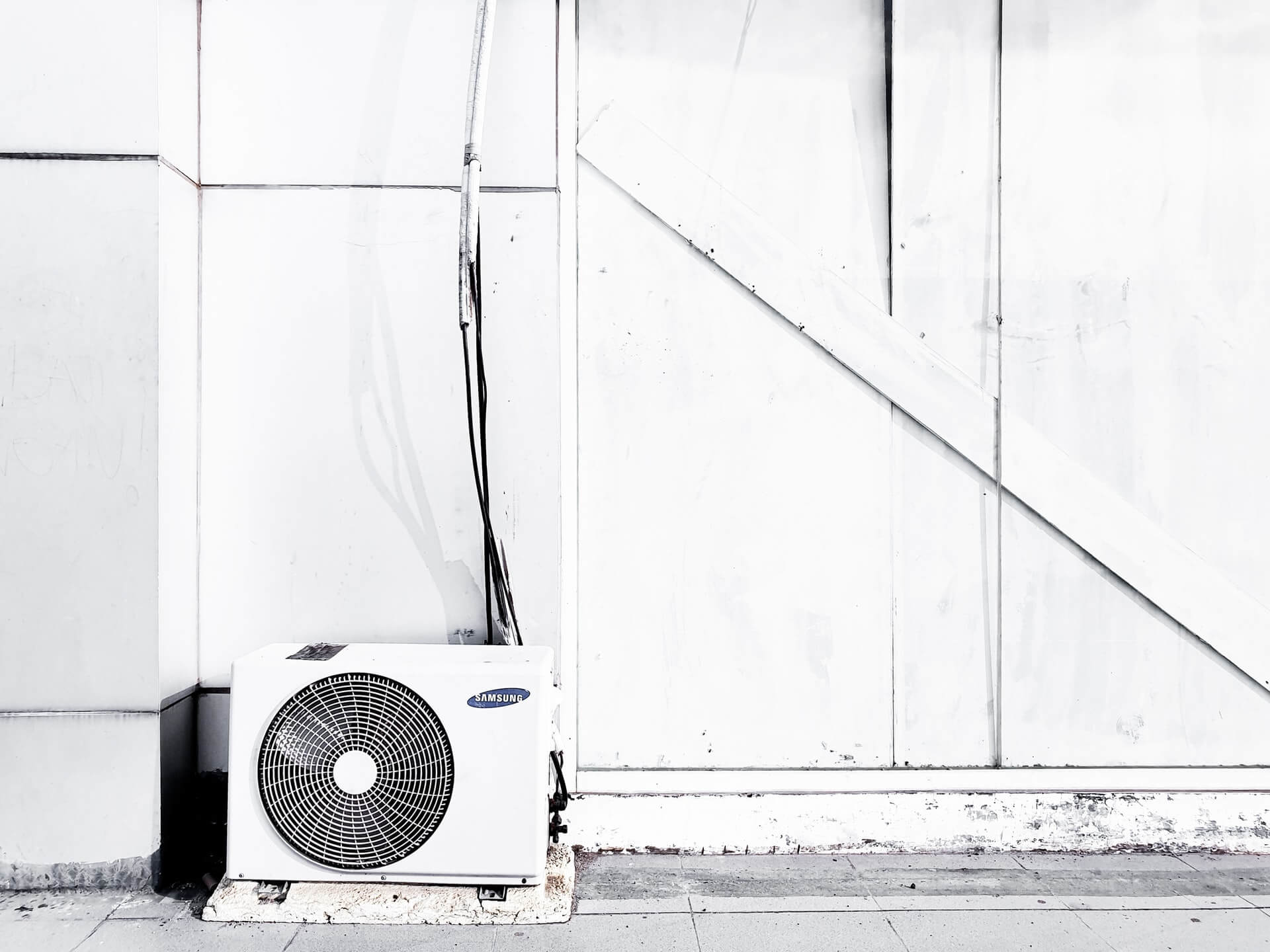 California Civil Code 1941.1 spells out what constitutes a "habitable" dwelling. The rental unit need not be in pristine condition, but it must meet some minimal standards. It is being proposed that a rental unit with inadequate cooling be deemed a substandard condition unfit for human habitation.

California law mandates that rental housing providers must, among other things, ensure "heating facilities that conformed with applicable law at the time of installation, maintained in good working order." It is silent as to cooling facilities, but AB 2597 would require rental housing providers to keep their rental units adequately cool. The law is flawed on several levels.

Recognizing this, the state legislature has historically refrained from establishing building codes in state law. The bill is a departure from this time-honored tradition.

In a letter voicing opposition to AB 2597, the California Apartment Association says that a locale’s unique temperatures should be taken into account, as well as the added electrical load that will tax the electric grid.

It is no easy feat to retrofit an older building with a central cooling system.

The Assembly Housing Committee points out that if there are any tweaks to building codes, they should consider improved insulation, increased shade, air sealing, fans, heat pumps, and air conditioning when absolutely necessary, as well as cool roofs, which is a good segue into our next point.

Now is a good time to think about that roof replacement job you might have been thinking about or have been putting off.

Another responsibility for landlords to follow under California's habitability law is to provide "effective waterproofing and weather protection of roof and exterior walls, including unbroken windows and doors."

Winter has brought many elements that have placed untold damage on roofs. Summer is upon us, the peak season for roofing companies and contractors.

If you know of any damage to your roof, we recommend lining up work now to avoid delays. Roofers will become inundated with work as the summer progresses, so it is preferable to commit them to a job early on.

When in doubt and there are no telltale signs of damage, it is always prudent to get a roof inspection so that costly repairs can be avoided later on. Please don't allow habitability issues to worsen and of course, use licensed, insured contractors when undertaking any major project, and any requisite permits pulled.

Claims that rental units are not in a habitable condition are a recurring theme in our practice at Bornstein Law. Unlivable conditions are a surefire way to lose an unlawful detainer (eviction) action and worse, invite a costly lawsuit.