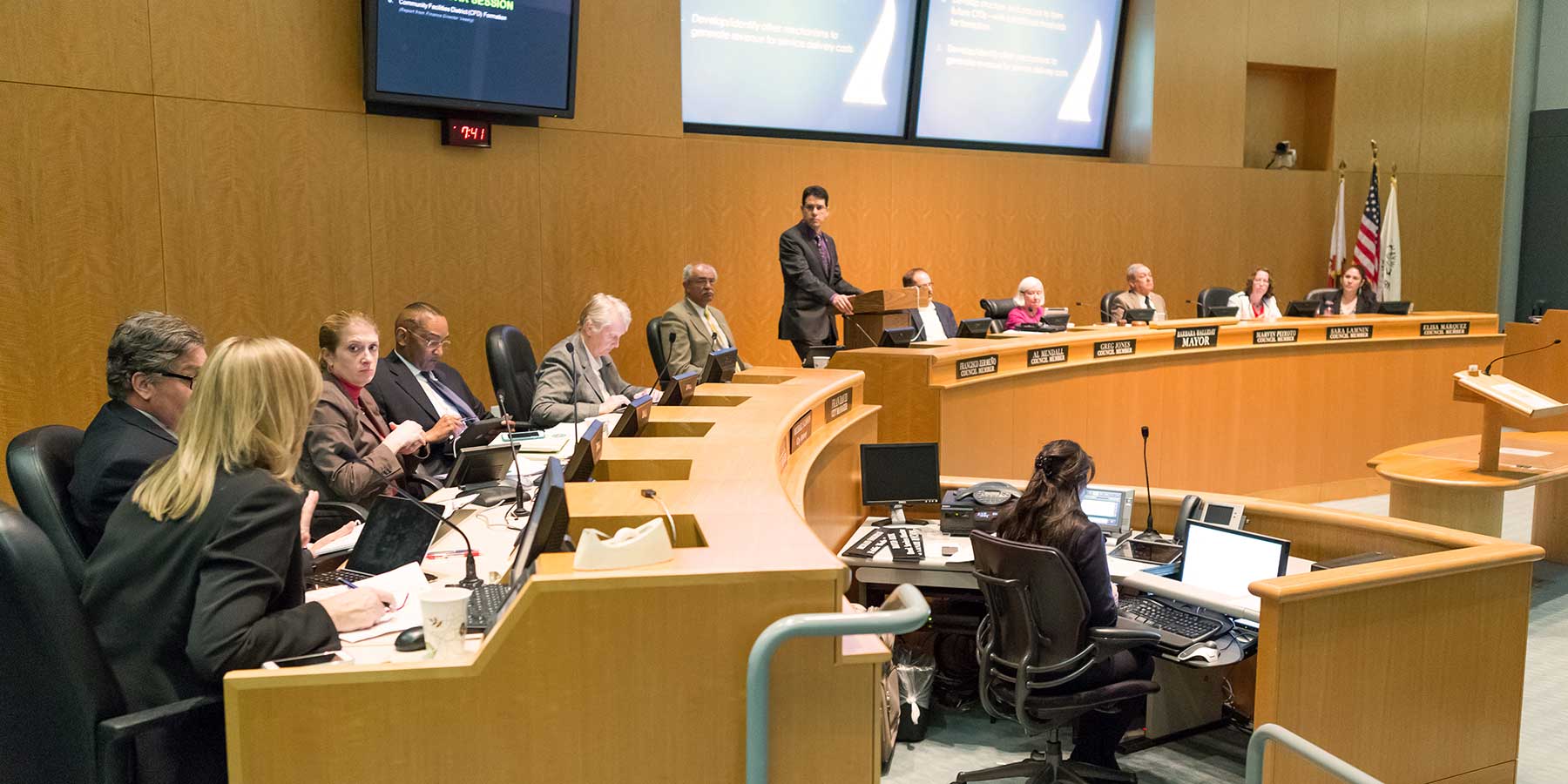 Modifying its rent stabilization ordinance was on the city's upcoming summer agenda. In the interim, leaders feared that forward-thinking landlords would raise rents and evict tenants before more stringent rules were adopted, leading to the hastily enacted measure.

Rental housing has always lagged job growth throughout the Bay Area to greater or lesser degrees. Halfway down the East Bay, Hayward's housing shortage has not been as severe as some of its neighboring cities, but the deficit began to creep up.

While affordable housing became a growing concern, Hayward has historically taken a deliberate, studied approach before tinkering with ordinances. With the swift passage of the emergency measure with little debate or discussion, the city has seemed to reverse course, leaving many rental property owners and real estate professionals stunned by the speed and urgency of the vote. We won't get bogged down in the wrangling of the vote – you can get that in this East Bay Citizen blog.

Hayward landlords who need to navigate these minefields are advised to contact our office for proper counsel.