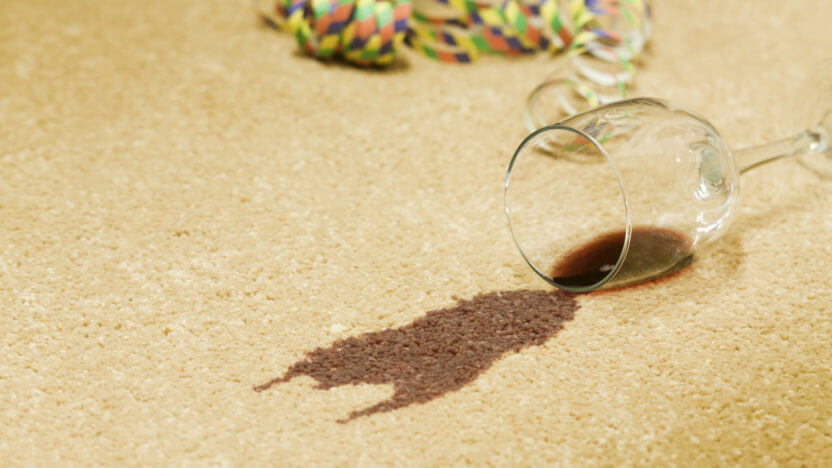 Instead, tenants would be allowed to choose to pay the security deposit over a six-month period or, in the alternative, obtain a security deposit insurance policy, or maintain a surety bond to cover damages he or she would be responsible for causing in the rental unit. The bill has survived its first hurdle by advancing out of the Assembly Judiciary Committee and you can read the proposal in its entirety here.

It’s a well-established axiom in landlord-tenant law that when a “runaway tenant” leaves the premises early in violation of the lease - an occurrence that has become all the more common during the public health crisis - owners can rely on the full security deposit to help cover rent still owed under the rental agreement.

If AB 3260 comes to pass, landlords would be left in the lurch if tenants move out before paying the entire deposit. In a staggering number of instances when a tenant decides to “jump ship” in violation of the rental agreement, the security deposit amount is not sufficient to reimburse the owner for losses.

Since the outset of the pandemic, Bornstein Law has urged compassion, leeway, and diplomacy when communicating with tenants who have suffered a demonstrated hardship from COVID-19, but unmistakably, rental property owners have experienced hardships of their own with a loss of income, even as mortgage payments become due and operating expenses have to be paid.

The drought of rental income is exacerbated by ordinances that allow tenants to repay back rent at some point far-flung in the future. In Alameda County, for example, tenants have no less than 12 months to repay any rent that was missed as a result of COVID-19 related hardship.

Adding to the mayhem, there is a movement that would convert past due rent into consumer debt, making it difficult to recover, but some ordinances don’t stop there - the non-payment of back rent is not considered a “just cause” for eviction. In other words, the arrears can become permanently lost income and the landlord has no ability to evict the indebted tenant on the theory of unpaid rent. 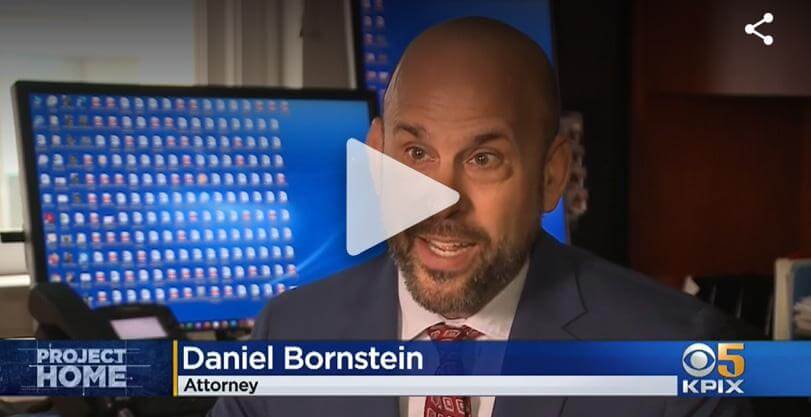 WATCH: Daniel tells KPIX 5 what he would like to see done to protect financially distressed landlords dependent on rental income →

With the resources of property owners already strained, AB 3260 could potentially serve to put the final nails in the coffins of many rental businesses, and because housing providers exert such a wide-reaching impact on other industries throughout the state, we would expect to see a ripple effect that would adversely affect other businesses.

The security deposit has been a sacrosanct mechanism to protect rental property owners from unrestrained risk, and we ask our clientele and community to join Bornstein Law and our industry partners to urge lawmakers to leave well enough alone.