Landlords need to be scary safe on Halloween 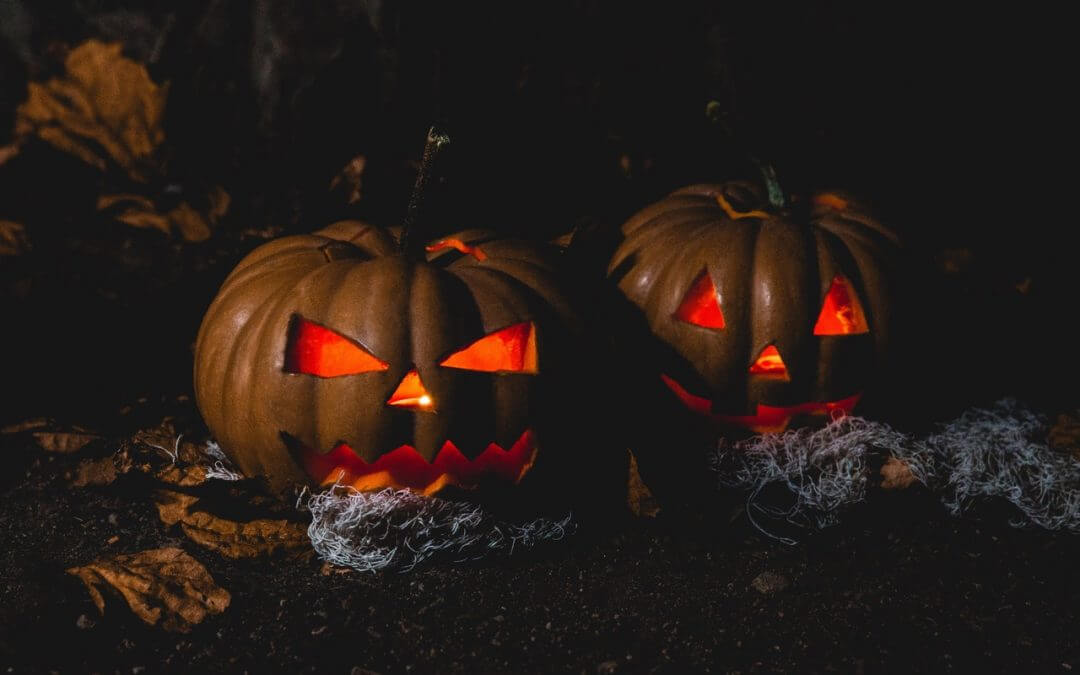 On the first anniversary of the Orinda Halloween massacre, property owners must be careful. Disruptive parties, unsecured railings, fire hazards, underage drinking and a host of other issues can become a haunting recipe for liability.

Last Halloween, an epic “Airbnb mansion party” in the sleepy suburban town of Orinda became the site of a massacre. Large crowds, bad blood between rival gang members, underage drinking, and illegal activities all made for a horror that tragically took the lives of five young people and injured several others.

This event should be seared in the memories of forward-thinking rental property owners who anticipate problems and make every humanly possible effort to avoid injury.

Shortly after the house party went awry, a lawsuit was commenced against Airbnb, the city of Orinda, party organizers, and homeowners who were alleged to be negligent by handing over the keys to partygoers on a Halloween night after receiving numerous citations and warnings that bad actors on the platform were repeatedly violating Ordinda’s short-term rental ordinance.

As we noted in an earlier blog nearly a year ago, Airbnb took a series of measures aimed at damage control and assembled a “rapid response team." But at the time, it was unclear whether attempts to discourage bad actors on the platform from unauthorized, rowdy gatherings would have any teeth.

Fast forward to Halloween 2020, and according to CNN Business, Airbnb says it is a better corporate citizen by expanding the radius of its technology that sets off alarm bells for last-minute bookings by guests who don’t have a history of positive reviews. It intends to remind guests who have reservations between October 28 and November 1 that parties will not be allowed. No one likes a party crasher and so the company has seemed to benefit from the pandemic by claiming the halt on large gatherings will help reduce the spread of COVID-19.

A mass shooting might be an extreme example of a Halloween scare for rental property owners, but this is an evening that carries other risks with so many ghosts and goblins coming to the doors. Even if you or your tenants don’t intend to trick the candy beggars, you could face legal liability for any injury occurring on your property.

It’s  important to understand the legal relationship with trick-or-treaters. When you or a tenant turns on the porch light, trick-or-treaters are considered “invitees.” As such, the homeowner and/or tenant owes them a reasonable duty of care. For more on this legal duty and the potential consequences, you can consult this article by the Insurance Journal.

Taking common sensible steps like ensuring proper lighting, the clearing of common areas, instructing tenants to keep pets inside, giving fire safety reminders, and taking other precautionary measures hopefully will guarantee that witches, ghosts and goblins are the scariest things you and tenants encounter this year.

Property  owners need not host a disruptive party that leads to gunfire for substantial liability to occur.

The  legal issues surrounding the Orinda Halloween shooting are instructive, however. Is there a foreseeable threat to trick-or-treaters invited on the property, did the owner take necessary steps to prevent an injury, and if someone is injured, was the owner’s negligence a substantial factor in causing the harm? It all boils down to these questions.

Please think smartly - have fun but be careful and dodge the demons. 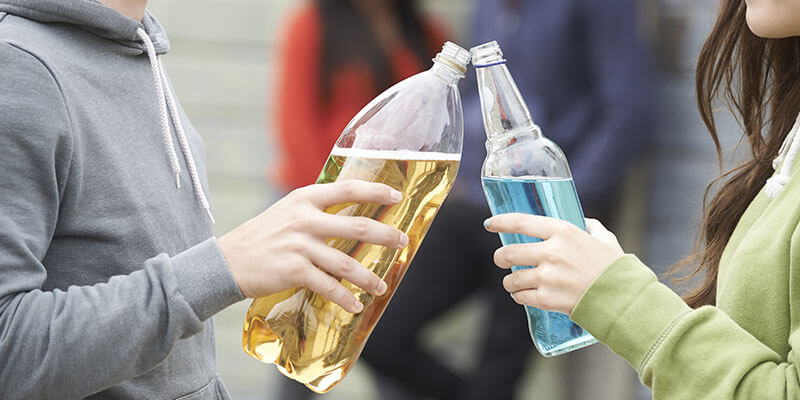 We probably don’t need to tell you that there can be significant consequences to furnishing alcohol to minors, or that there are social host liability laws that can hold adults responsible for hosting a party where underage minors consume alcohol on a property the adult owns, leases, or otherwise has control over. The stakes are higher when injury results.

A word about vacant properties

Vandalism should be especially haunting for owners of unlived-in properties. Some hooligans might take trick-or-treating all too seriously when they spot a house with no signs of life. Consider replacing locks, making the house look occupied if only with some decorations, and perhaps asking for the watchful eyes of neighbors to be on the lookout for anything nefarious.

Bornstein Law is here to help rental property owners cauterize risk in every time and season.