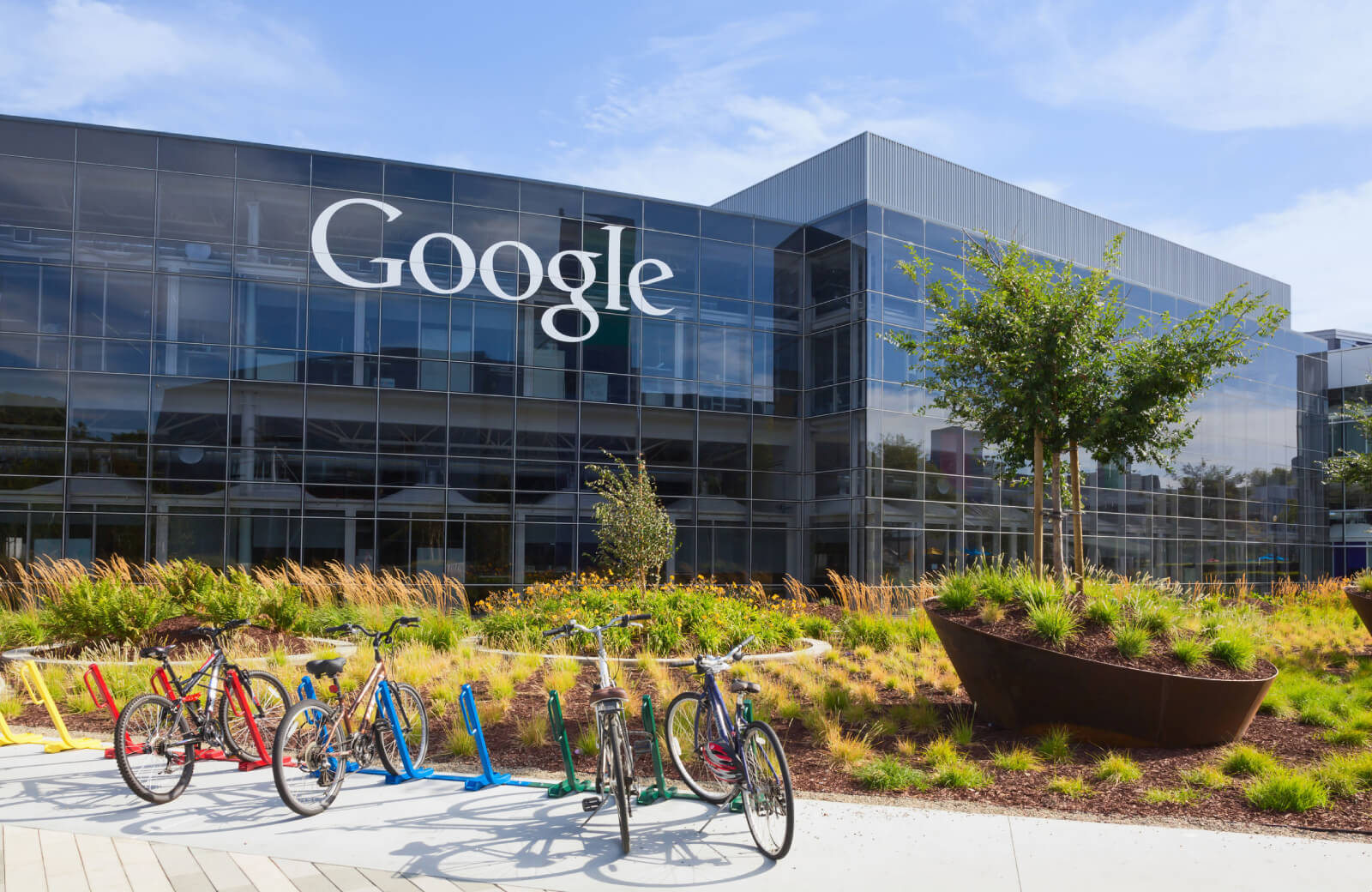 As a magnet for high-paid workers, Mountain View has experienced growing pains. The technology hub has been tasked with accommodating not only engineers and programmers but cafeteria workers, shuttle drivers and security guards. There has been no easy solution in a long, storied and acrimonious debate on rent control, and just when the temperature has seemed to cool down, the contest has been ratcheted up as new ideas are floated.

A Mountain View City Council subcommittee is holding a series of pow wows to consider adjustments to its rent control ordinance, known as the Community Stabilization and Fair Rent Act (CSFRA).

Exactly what the revised ordinance will look like is up in the air. Staffers for the city initially threw out some bones, suggesting the council will explore a rent registry, consider crafting a rent registry for landlord-caused tenancy terminations, implement more stringent notice requirements, and perhaps place limits on how landlords share utility costs with renters.

Mobile home park residents have also chimed in, making their case that vague language in the CSFRA meant that protections should be afforded to these dwellings. Though the city’s rental housing committee has not been persuaded thus far, stay tuned to see if a favorable legal decision could be won by the mobile home constituency. 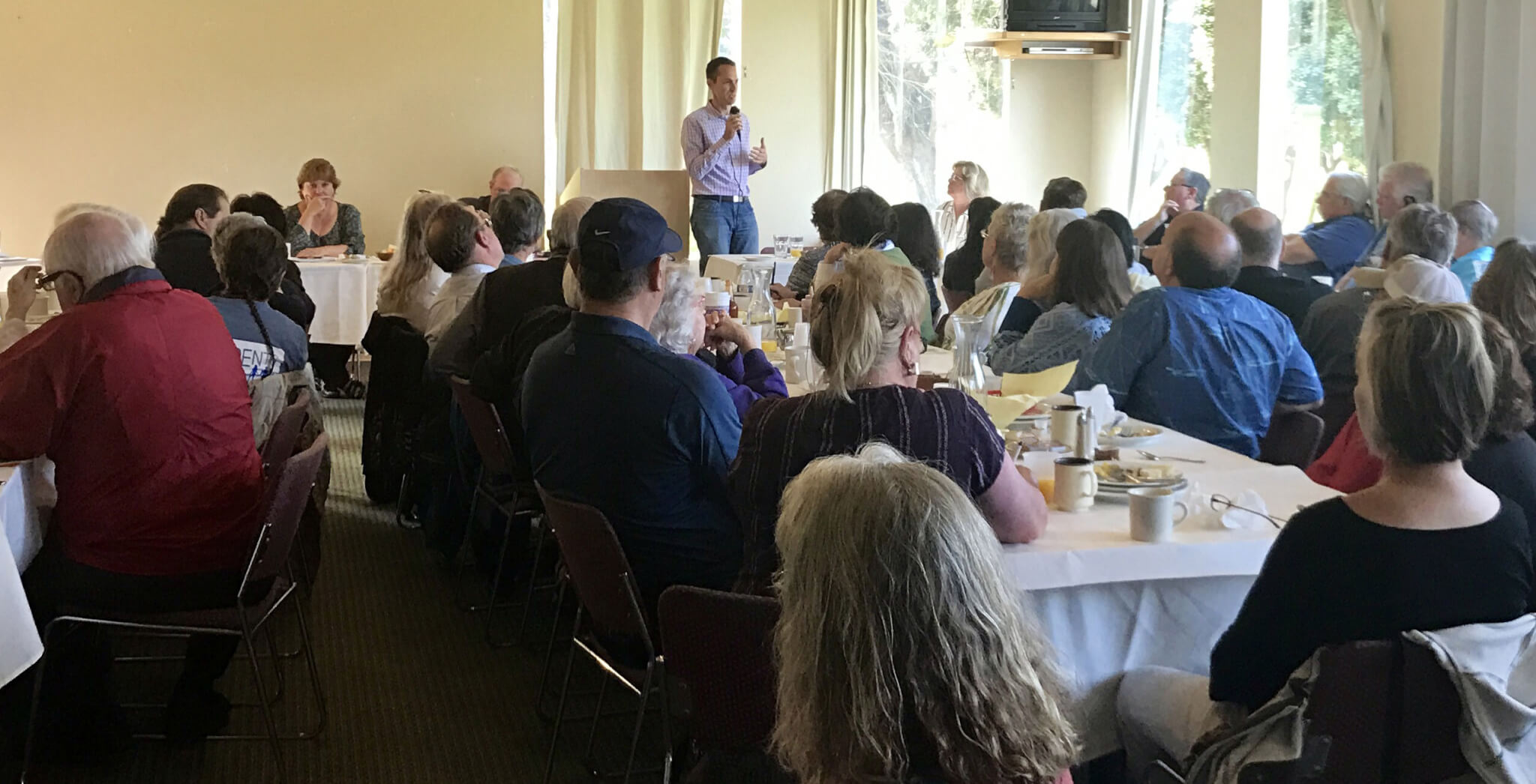 "Measure V has been a failure since it was adopted… That’s why over 7,000 voters signed the petition to fix the flaws of our rent control law."

The epilogue of a recent City Council subcommittee has suggested that cooler heads may prevail in a more balanced approach. On the table are amendments to make it easier for owners to invest in older properties that often suffer from deferred maintenance. Seismic retrofits have been a timely topic lately, and so there are proposals to help landlords pass-through some of the costs involved in these massive projects.

Some council members even expressed a tepid interest in re-evaluating the city’s “just cause” eviction regulation, and so while the jury is still out, Bornstein Law believes that the glass may be half-full if owners voice their concerns in this democratic process, and we are encouraged that the CAA-backed initiative has already qualified to appear before voters in 2020.

If Mountain View puts its own measure on the ballot, it would be in direct competition with the CAA-support measure that would reserve protections for the vulnerable groups of seniors and veterans on fixed incomes and, among other things, put financial constraints on the rent board. While tenants’ advocates say that these modifications are a veiled attempt to repeal Mountain View rent control, we believe it is a good compromise.

Of course, Bornstein Law stands ready to assist rental property owners in Mountain View and throughout the Bay Area. While debates over rent control can be messy in this experiment we call democracy and we occasionally part some thoughts, our job is not to legislate, but to manage landlord-tenant relationships, help owners avoid or cauterize risk, and optimize the potential of their real estate investments no matter the laws on the books.