The movement to end single-family zoning is gaining steam 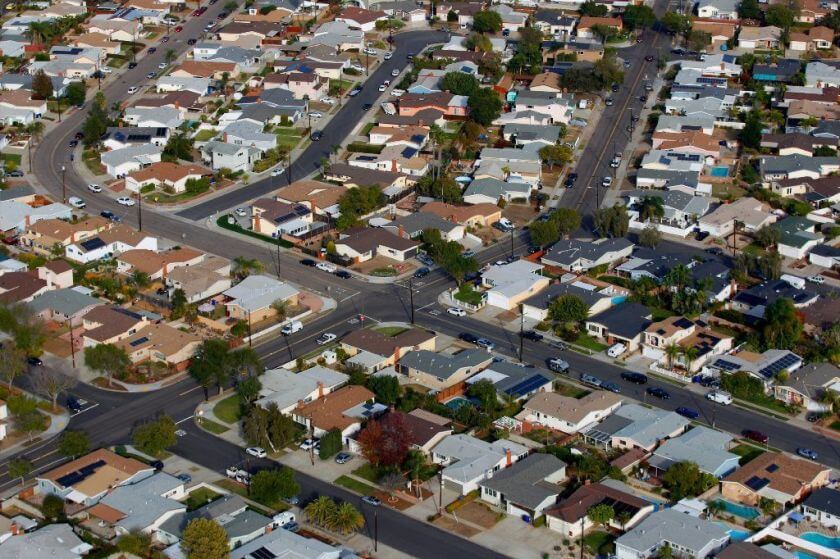 A recurring theme we have seen under the dome of the Capitol is that when bills of yesteryear fail, they are brought back in some form of fashion. Senate Bill 1120 died on the vine in 2020 but has been reincarnated with the introduction of copycat Senate Bill 9, dubbed the California Housing Opportunity & More Efficiency Act.

This legislation would streamline the process for homeowners to erect a duplex or subdivide an existing lot up to four units in residential areas. According to its author, Senator Toni G. Atkins (D-San Diego), it builds upon the success that in-law units have had in adding to California’s housing stock and gives families a means to create intergenerational wealth.

SB 9 by pro Tem @SenToniAtkins passed Senate Housing Committee today! This is the duplex and lot split bill that you might have been familiar with as SB 1120 last year. A big thank you to the pro Tem and everyone who called in to support today! https://t.co/516HAW9Fbl

Sacramento and Berkeley blaze a trail

Sacramento was a pioneer in voting to consider a proposal to update their general plan to allow for duplexes, triplexes, and fourplexes in neighborhoods currently zoned for single-family homes. Berkeley likewise embarked on a 2-year long process which would see approximately 9,000 more housing units at various income levels built over the next several years. Notable because Berkeley has become known as the birthplace of “exclusionary zoning.”

Senator Toni Atkins makes his case in support of the bill »