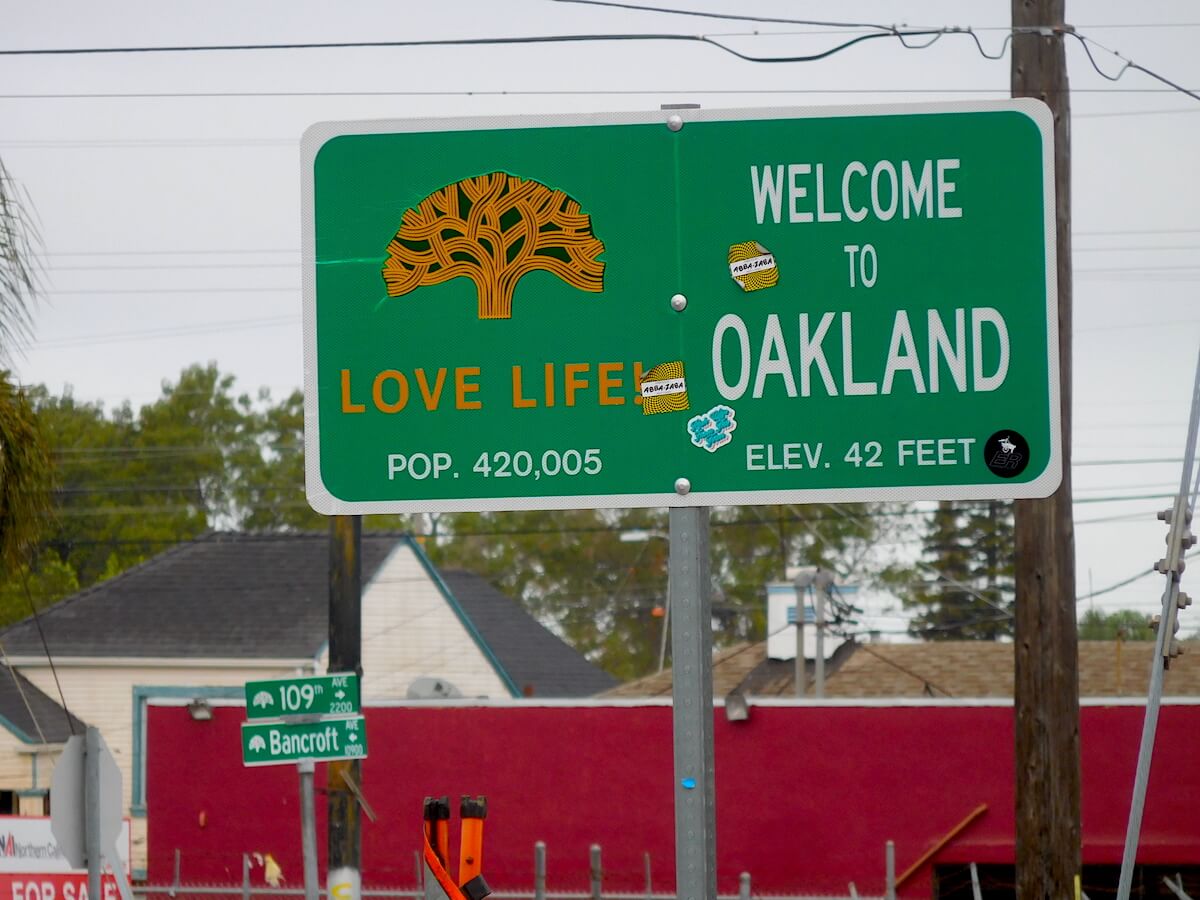 Despite rising costs in every sector of society, landlords are asked to limit rent hikes.

Throughout the long, dark winter of COVID, rental housing providers have been asked to shoulder the economic fallout of the pandemic by deferring rent owed. We know of no other industry that has been called upon to provide a service for free. The analogy we have often used is walking into a Safeway, filling up a shopping cart full of groceries, and telling the manager that the store will be paid in a year or two.

This burden continues to exist to this day in Alameda County, where landlords are in a suspended state of ambiguity on when the eviction moratorium will end.

Oakland landlords may soon be tasked once again with absorbing an inordinate portion of rising inflation if City Councilmember Carroll Fife has her way. Fife has proposed a permanent annual rent cap at 60% of the Consumer Price Index (CPI) or 3%, whichever amount is less. The ordinance is scheduled for a vote at a May 31 City Council meeting.

While we have no crystal ball, there is no reason to believe that the measure will not sail through since we live in an age when political rhetoric falls squarely on the side of tenants’ advocates.

Under Oakland’s current formula for calculating permissible rent increases, landlords may be able to raise rents to 100% of regional CPI. This year, it so happens, that the barometer is hovering at 6.7%. As one might expect, there has been a lot of grumbling from many tenants staring at the highest rent increases in recent memory.

As we noted in an earlier article on raising rents, the CPI does not adequately reflect the rising costs incurred by landlords. These run the gamut, including water, gas, electric, sewer, contractor services, appliances, plumbing, building materials, and so forth. We are unaware of any other merchants in Oakland being asked or being forced to cap prices on their goods and services in light of inflationary pressures.

Let’s probe deeper with a pair of interesting questions.

One, should Oakland’s Rent Board, a neutral body, be able to persuade lawmakers to enact a rent cap?

It was brought to our attention that certain Rent Board members have been advocating for a cap on rent increases, calling for a meeting in order to ask for a recommendation in support of Councilmember Fife’s legislation limiting rent increases. This overreach is troubling.

The Board is comprised of seven regular members, with two residential rental property owners, two tenants, and three undesignated representatives irrespective of their housing status. This structure was put into place to theoretically ensure neutrality.

Certainly, the Rent Board engages with lawmakers. Its website says “the Board may also make recommendations to the City Council or appropriate City Council committee pertaining to the residential rent, eviction, or other City housing policy…”

Yet making entreaties to individual councilmembers on the eve of a vote sets a new precedent that stands to undermine the mission of the Rent Board - namely, to treat landlords and tenants equally. 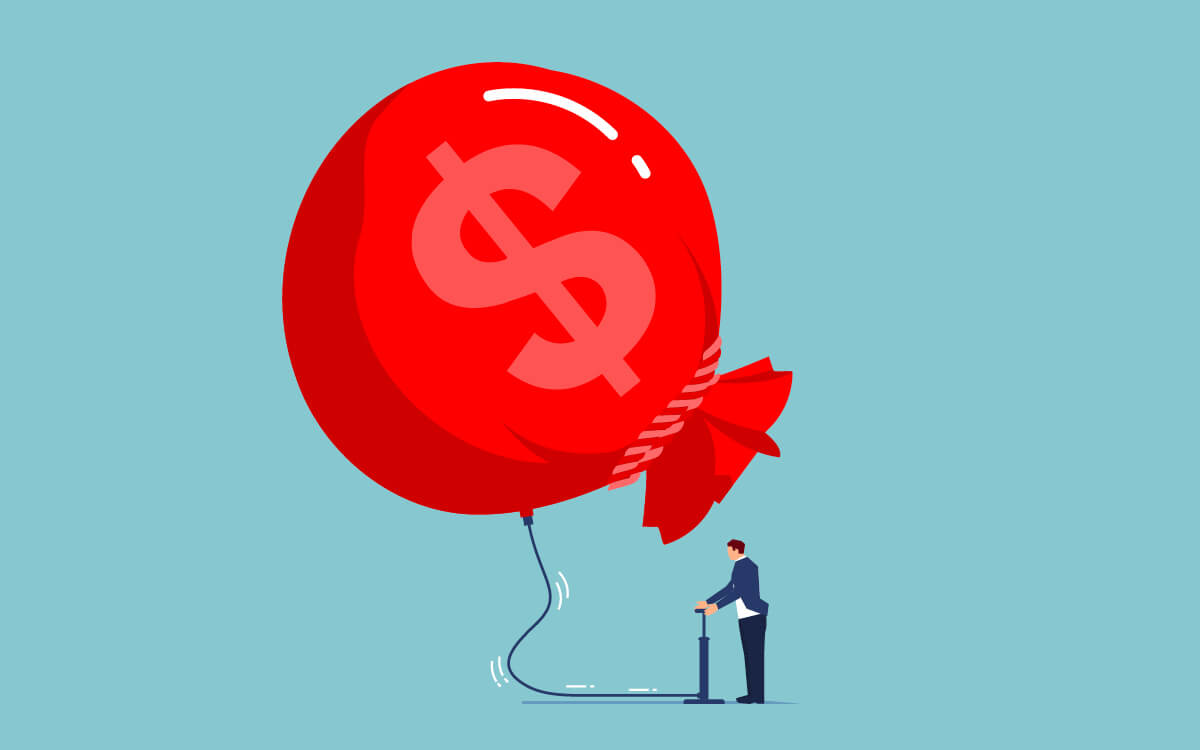 Two, if it is ok for Councilmembers to have their salaries raised to take into account the full impact of inflation, why is it not acceptable for rental housing providers to raise rents to a level that reflects rising costs?

It strikes as hypocrisy that Oakland Councilmembers enjoy a raise that is pegged to the full CPI, yet in the same breath, they say inflation is too high and want to put a cap on how much landlords can raise rents. Perhaps they should limit their salaries to 60% of CPI, capped at 3% - it's only fair, right?

Oakland City Council recently had their salaries boosted by 6.3%. The number is arrived at by considering the change in CPI over the past two years.

We don't begrudge lawmakers earning a living and would agree with the sentiment of Commissioner Joseph Tuman, who told the Mercury News that "we're talking about $100,000 before takes for people who work really hard." He went on to say that "after you factor in the cost of living in Oakland and taxes, it's not a lot to live on."’

The same standard should apply to hard-working landlords who are struggling to make a profit amid a time of rising costs we haven’t seen since we were watching Dallas and the Jeffersons on television.

It doesn't end at rent caps - rental registries are in vogue

There are calls to amend Oakland's Rent Adjustment Ordinance to establish a rent registry. Unincorporated parts of Alameda County are eyeing a rent registry, as well.

We are fatigued about pointing out the fallacies of these databases and won't be redundant. We'll only say that state lawmakers have rejected the concept of rent registries on many occasions (with good reason) and hope that local initiatives share the same fate.

There's no doubt that landlords are swimming upstream with an onerous regulatory regime, making it all the more important to be tethered to a law firm that aggressively advocates for the rights of rental property owners.

Even if there are limitations on rent increases, tenant buyout agreements remain a viable option. While it may be emotionally difficult to part with money, waive rent debt, or return a security deposit - especially in the unfortunate event when the tenant is not paying rent - we know that typically, rent can be raised in a vacant unit.

Landlords in Alameda County are left with few other options to evict except when there is a threat to public health and safety.

Whatever your goals, Bornstein Law will gladly discuss your challenges and help you power through them.