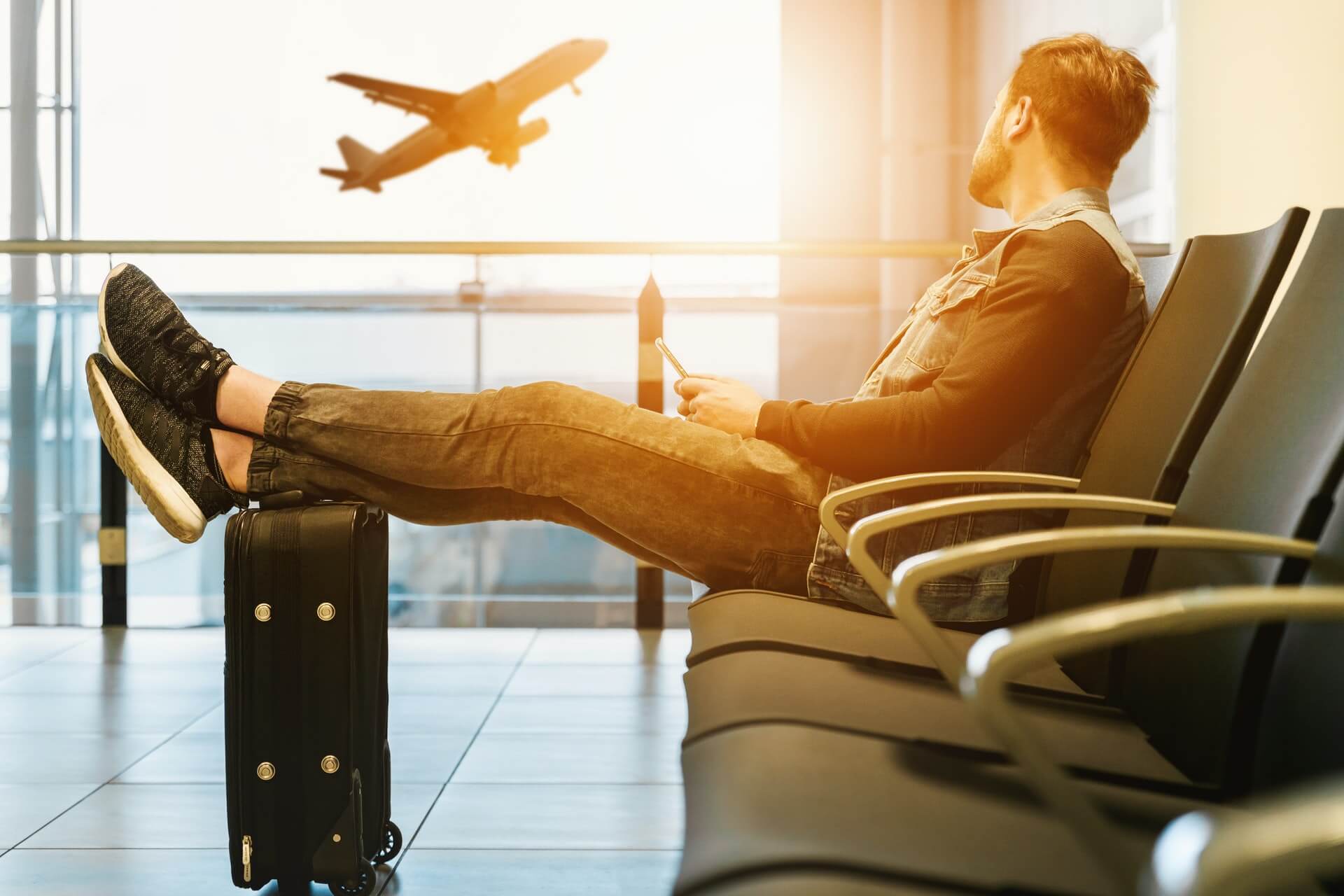 In another only-in-San Francisco moment, the city became the first megalopolis to clamp down on the use of residential units as "corporate hotels."

These furnished, extended-stay apartments are units offered for occupancy for an initial stay, whether through lease, subscription, license, or otherwise, for a duration of greater than 30 consecutive days but less than one year.

San Francisco politicians are not particularly fond of these living arrangements, not only because they pose a threat to affordable housing but because they effectively circumvent the city's restrictions on short-term rentals by requiring tenancies of 30 days or more.

Remember that the city's regulations on Airbnb-style short-term rentals apply to tenancies of 30 days or less.

"I feel like we are being played... This is an Extended Stay America, this is not a housing project. There's a lot of this going on in all the projects we approve. This whole idea that we are solving the housing crisis - really we are solving a hotel crisis."

~ Then-Planning Commissioner Dennis Richards on the perceived loophole, quoted in the SF Examiner

ILO's in San Francisco is certainly nothing new and the previous system worked without incurring the ire of lawmakers. So what changed?

There was nothing problematic about temporarily housing a passerby. Like actors who came to the city on a four-month run of a Broadway play. Out-of-town attorneys participating in a trial that lasts a few months.  Traveling nurses, construction workers, or musicians on a six-month gig with the Symphony. The Ronald McDonald House gives families a place to stay as a child sought medical care in San Francisco. Just about any newcomer looking to establish a foothold in the city before calling it their permanent home.

There was nary opposition to these types of temporary living arrangements of yesteryears. Introductions were made largely through word of mouth and the number of units used for these purposes took up relatively little housing stock. Certainly, no rent-controlled units were removed, it was submitted.

The system worked until, well, it didn't.

Tech companies with VC backing found a way to extract wealth from the city with a disruptive business model of master leasing units from a building owner and handling the tenancy from the cradle to the grave. These temporary flops were furnished and all aspects of landlording were taken care of, including the marketing, leasing, and servicing of them when tenant-occupied.

Lawmakers were especially incensed when a 60-unit development at 2100 Market Street was approved as rental housing but was leased almost exclusively by the lodging startup, Sonder. 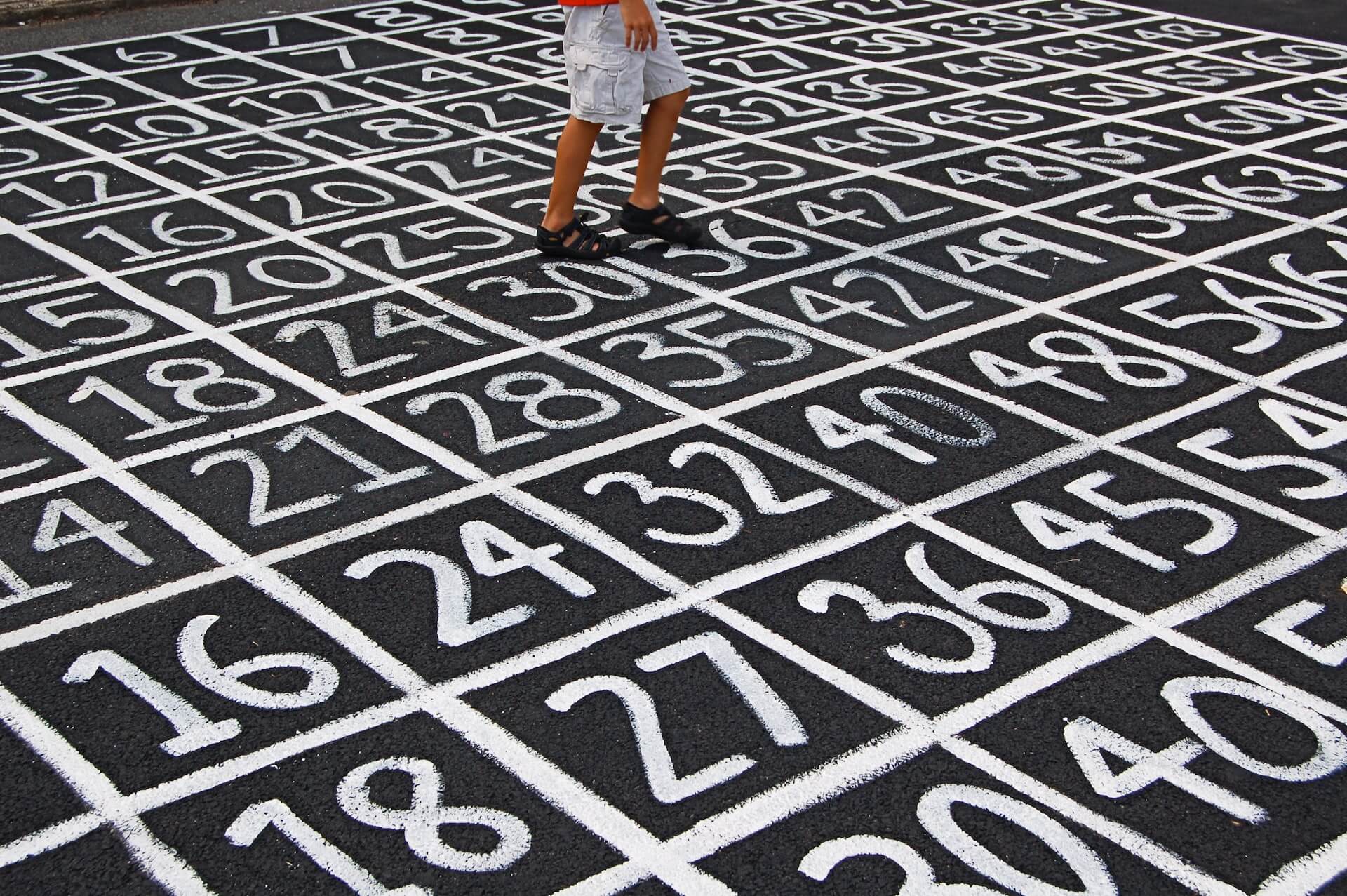 It's unknown how many of these units are in the shadows, but the Corporate Housing Providers Association estimates the number to be around 3,000. In 2020, the association appealed to the Planning Department in a letter stating that none of its members currently operate affordable, rent-controlled, or student housing. Thus, none of these units are being taken off the rental market, it was submitted.

Whatever the number, lawmakers were not amused by this inventive form of housing and took action.

The Board of Supervisors enacted Ordinance No. 78-20 in April 2020, a law amending the Planning Code to create a "new residential use characteristic."

Beyond the new residential use characteristic, here are some highlights of the new regulatory regime:

1. Caps the number of units that can be legally used as short-term housing citywide at 1,000.

2.  Armed with an ILO license, landlords are allowed to advertise and offer fixed-term tenancies for less than a year. However, it must be clear that the city’s “just cause” eviction protections apply. If the tenant elects to stay for a year, it is their prerogative; the tenant can not be forced out of the unit absent a just cause delineated here. Landlords and tenants must enter into a lease term of at least 12 months. More on this later.

3. Landlords or corporate rental operators must include a disclosure on tenant rights when advertising units

4. Corporate rentals in buildings with nine units or less are permitted, as long as these hybrid units do not take up any more than 25 percent of the building's total units. Buildings with 3 or fewer dwelling units are not eligible for a license.

5. Prohibits corporate rentals in buildings with more than ten units unless a conditional use of authorization is obtained.

6. In no case can ILO's gobble up more than 20% of residential units in any one building.

7. Annual reporting requirements due no later than March 1 of each year that make it incumbent on owners or operators to share reams of information. Big Brother is watching. 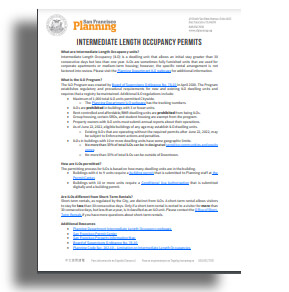 Many in our community were caught by surprise

The original ordinance designed to rein in an ILO was passed in 2020, a tumultuous time, of course, as we all grappled with the pandemic. Landlords had other things on their minds and were struggling for their very survival.

When the ordinance became law, it granted an exemption period of two years to units operating as an ILO to apply for authorization without penalty. So, we've only had to deal with this recently.

Despite having a heads up for a long while, regulators added some last-minute changes we need to digest and comply with.

As a sidebar, we can't help but draw a parallel with San Francisco's requirement for landlords with 10 or more units to participate in a rent registry. That ordinance also became effective during the heart of the pandemic, but our clients only had to deal with it by July 1, 2022. In that case, the "license" was the ability to impose annually allowable and/or banked rent increases. More on that peripheral topic here → 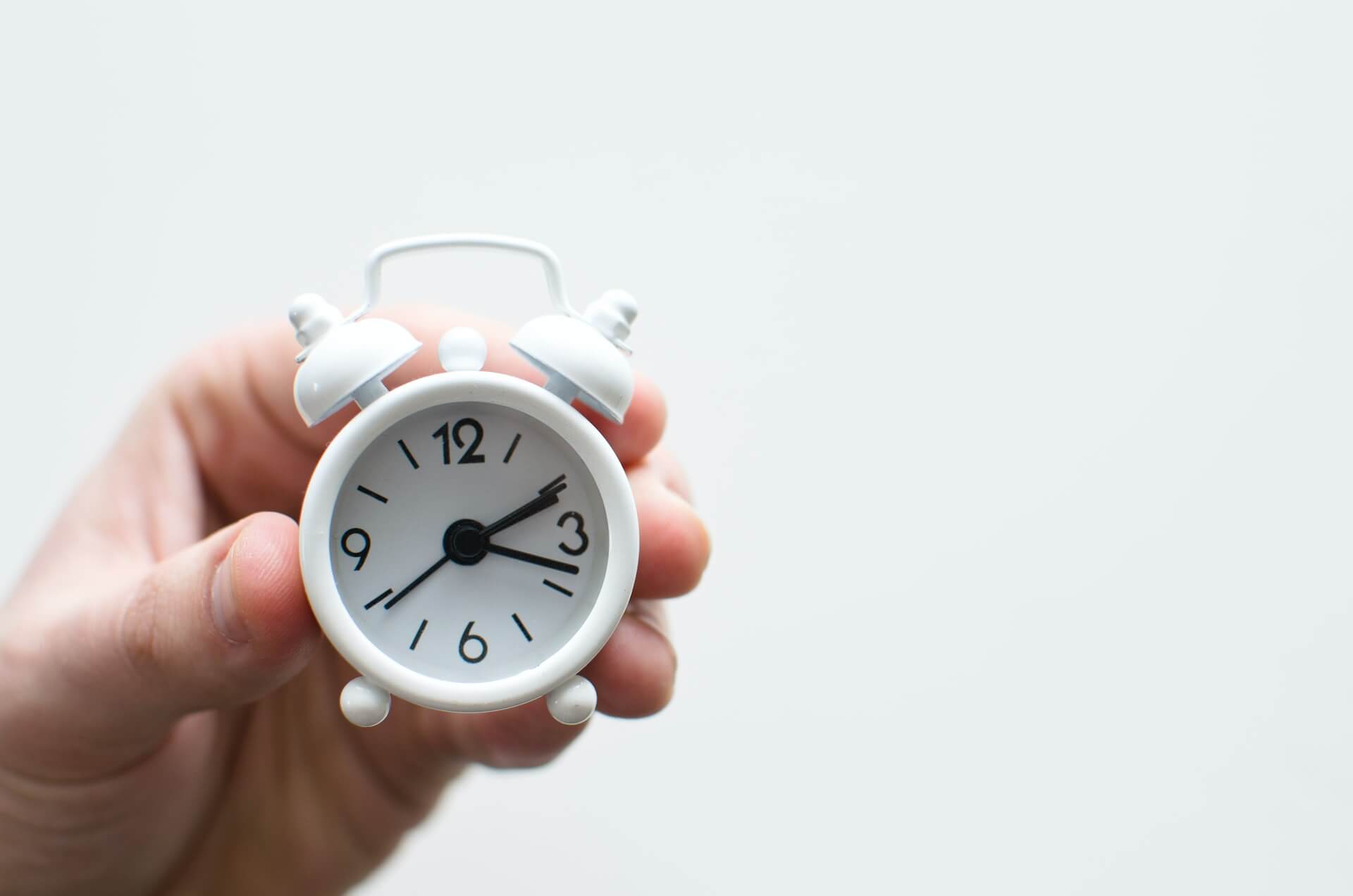 Policymakers have attempted to do a juggling act. The goal is to strike a balance between what is best for the city and accommodating the many corporations and nomadic guests who call San Francisco their temporary home or need a bridge to transition into more permanent surroundings.

In doing so and despite an exodus from the city, politicians have alienated people who do not want to sign a 12-month lease. However, Bornstein Law has solutions and it begins at the inception of the relationship. Rental applicants wary of signing a long-term lease can be told in no uncertain terms that if the lease is broken prematurely, there will be no penalties.

We can also draft a lease that gives the tenant flexibility while being compliant with the law, but we won’t give away the store here - contact our office to explore options.

The advertisement of SF rental units may be upended

There is an obscure law that states all advertised rental units must clearly state that the unit is subject to the Rent Ordinance which requires a "just cause" to evict and that any voluntary waiver of tenants' rights is void because it is contrary to public policy.

We are unaware of any enforcement to date but expect that as ILO's are put under more scrutiny, this provision will have added teeth.

The Supervisors said "enough is enough" and enacted stricter rules relating to ILO's. While it is unclear what the repercussions are if unauthorized ILO's continue to operate without being in good graces with the city, we can draw a lesson from Airbnb. That is, the law will catch up with technology and what was a laxed system will eventually be enforced by lawmakers hellbent on maintaining transparency and control of all units throughout San Francisco.

Contact our firm for informed guidance. Better to be compliant early on in the parade and avoid costly mistakes later on.