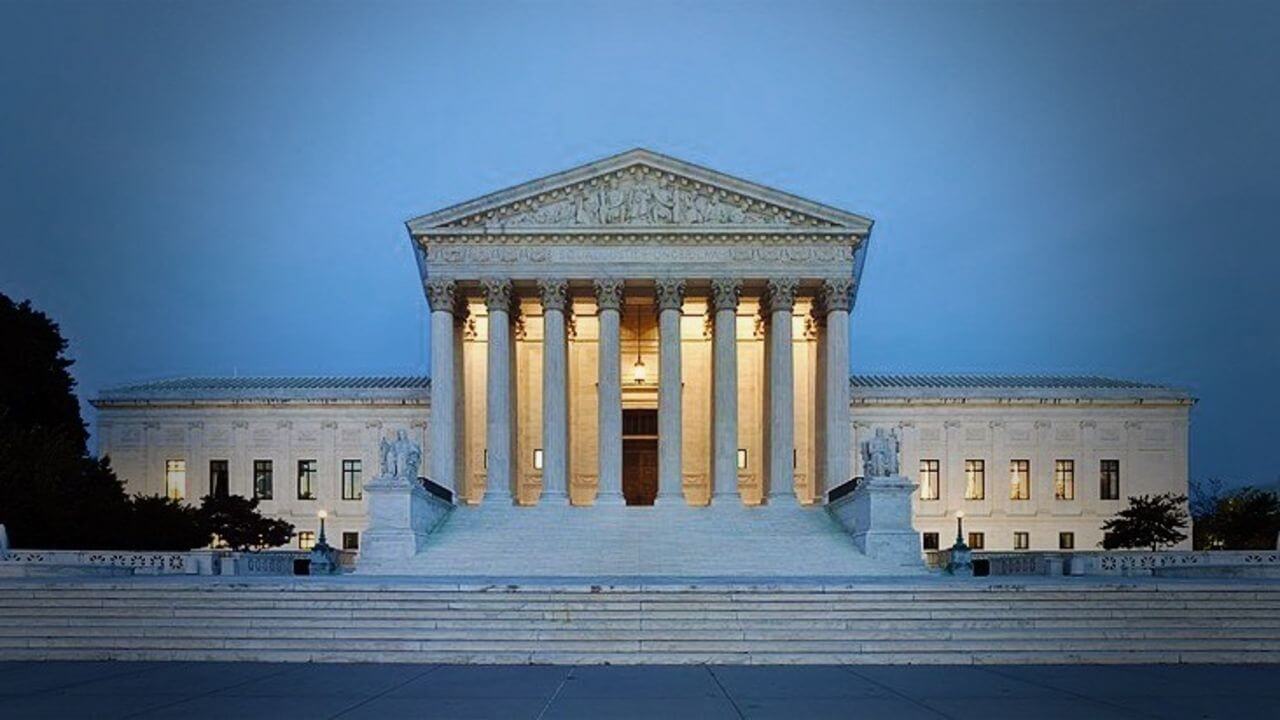 The role of government is something we all learned about in grade school.

In theory, the legislative branch makes the law, the executive branch enforces the law, and the judicial branch interprets the law. During a public health crisis, this interrelationship has been blurred and sometimes has been contested with a vengeance.

In striking down the federal eviction moratorium, the Supreme Court has said that it is Congress that would have to extend tenant protections, not the federal Centers for Disease Control and Prevention (the “CDC”). The agency cited a decades-old statute to explain its far-reaching power. When we look at the statute, however, it authorizes the CDC to implement measures like fumigation and pest extermination.

"It strains credulity to believe that this statute grants the CDC the sweeping authority that it asserts," the Supreme Court said in its majority opinion.

In a bit of mocking the agency, the justices posed some hypotheticals in testing the government's position. "Could the CDC, for example, mandate free grocery delivery to the homes of the sick or vulnerable? Require manufacturers to provide free computers to enable people to work from home? Order telecommunication companies to provide free high-speed Internet service to facilitate remote work?"

We might add that this is exactly what is happening to rental property owners by being asked to shoulder the economic burden of the pandemic by providing free housing. This is real; it is not speculative - our landlording community is the only sector of society that is required to render a service without income in the here-and-now and without any guarantee to recoup the debt later. 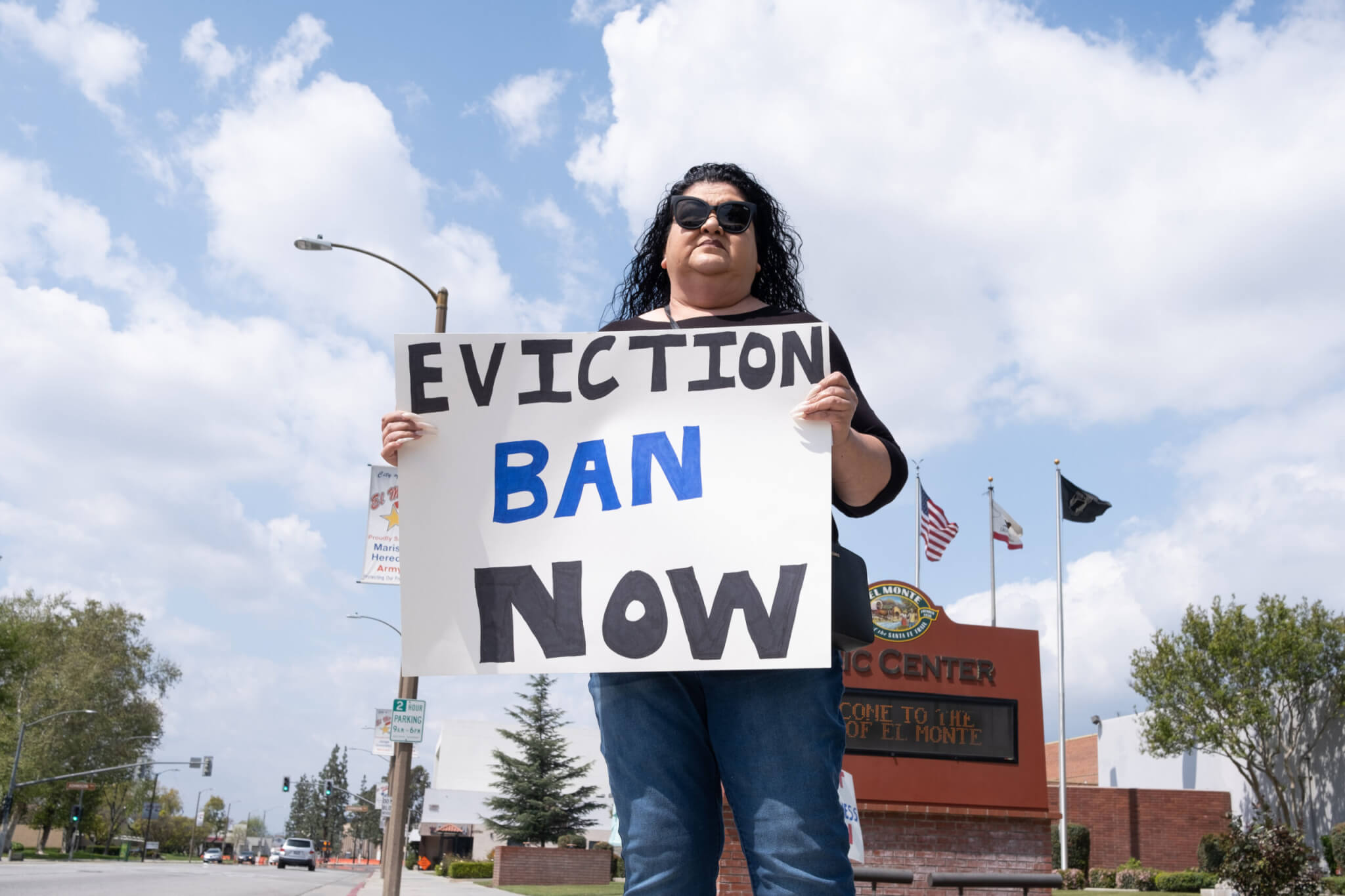 California is in an exclusive club of states that have their own eviction moratoriums, so the Supreme Court's decision will have little or no impact here. Had the federal eviction moratorium stayed in place, incidentally, it would only have lasted a few days longer than our own.

California's eviction moratorium is set to expire on September 30, but if the pandemic taught us anything, it is that government edicts could be extended over and over again. We are a little nervous about the delta COVID variant. Let's hope the pandemic doesn't trend in the wrong direction.

Regrettably, some in our community will have to wait beyond September 30. In Alameda County, for example, the eviction moratorium ends 60 days after the state of emergency is lifted, and the Board of Supervisors has not signaled when that will be. We will remain in a suspended state of ambiguity until it occurs.

Lawmakers and Governor Newsom eventually got together to craft legislation that prevented the displacement of tenants for nonpayment of rent, but California was staring at its own constitutional showdown.

Using his emergency powers, the Governor allowed counties and cities to enact their own temporary eviction moratoriums. With a patchwork of moratoria, Newsom tasked the policymaking arm of the California judiciary with devising rules on when eviction cases could be heard.

With California lawmakers out of session, the Judicial Council improvised by issuing its own guidelines. Litigation ensued, alleging that the judicial branch was legislating from the bench.

Yet lawmakers finally stepped up to the plate

Chief Justice Tani Cantil-Sakauye didn't couch her words when telling politicians that it was their responsibility to deal with the long-term economic fallout of the pandemic. 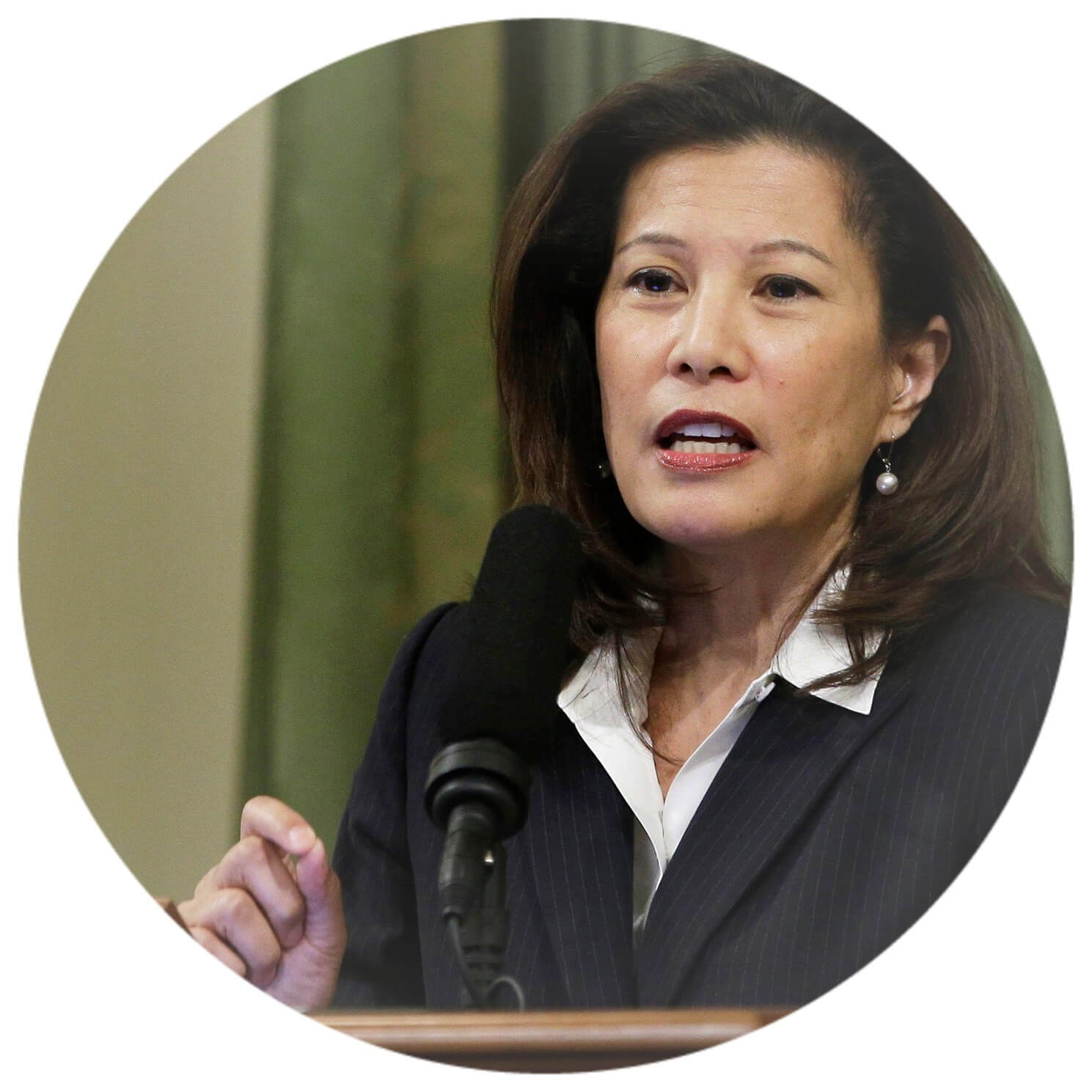 "The judicial branch cannot usurp the responsibility of the other two branches on a long-term basis to deal with the myriad impacts of the pandemic."

The final product was AB 832, a law we covered in-depth here. Whether you agree or disagree with the bill, the one thing we can say is that Sacramento politicians did some soul searching and passed a piece of legislation. Perhaps the deal was brokered in a smoke-filled room and perhaps rental housing providers were shafted, but at least a bill was passed. Congress, on the other hand, did not take action and allowed the federal eviction moratorium to expire.

Interestingly, a court initially ruled that Governor Newsom is not an emperor and exceeded his authority with a battery of executive orders made under the guise of the Emergency Services Act.

The 3rd District Court of Appeal disagreed and reversed the lower court's decision. The higher court ruled that the  Governor's use of quasi-legislative orders during a state of emergency is constitutional.

In Chrysafis v. Marks, the Supreme Court has struck down a portion of New York's eviction moratorium that allows tenants to merely assert a COVID-related hardship without any proof that the pandemic has affected them and without giving landlords the opportunity to rebut these assertions. The court stressed its longstanding teaching that ordinarily "no man can be a judge in his own case."

Well, doesn't this sound like California, where tenants can fill out a simple declaration of hardship?

We can expect further wrangling as laws get interpreted. Normally what we have in law is well-established precedent with a long litany of previous court decisions to rely on for guidance. Not so with ever-changing laws and impromptu edicts made during a public health crisis and indeed, there are judges who do not understand the law because it is new, vast, and untested.

My, things have changed since our Junior High Civics class.