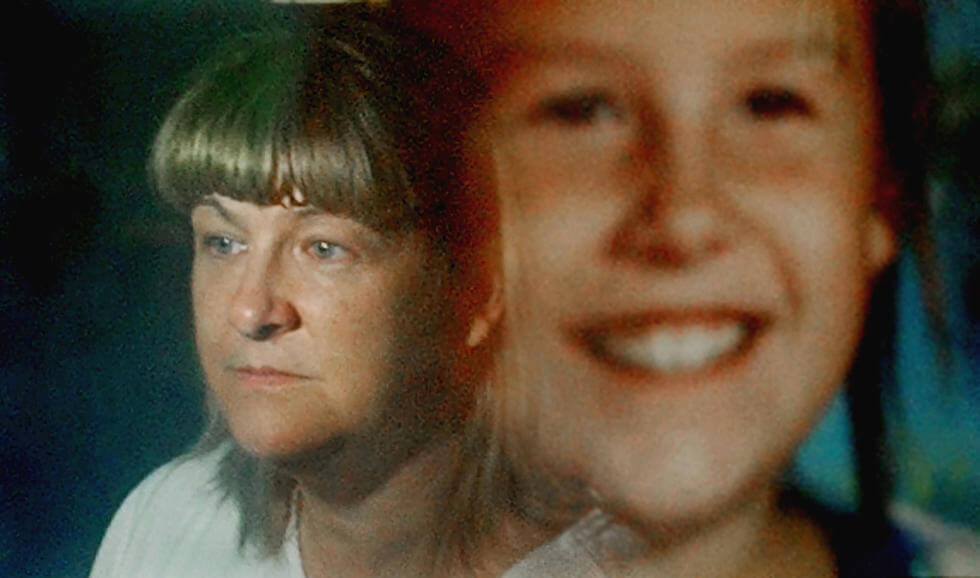 There is a cohort of people who have been vilified and segregated after being convicted for a sex crime that runs the gamut from rape to teen "sexting" to urinating in public. Rental housing providers and neighboring tenants will come across them.

It was recently discovered that thousands of child sex offenders were back on the streets after less than a year in jail, and of course, they will need housing as they become reassimilated back into the community. "Letting these people out early, we're allowing for a lot more victimization. And that's terrifying," former Los Angeles sex crimes prosecutor Samuel Dordulian told TheDailyMail.com.

While we do know that the recidivism rate of certain sex offenders is high, rental property providers need to assess the actual risks of danger to neighboring residents, not be hysterical and understand that there are public protections in place enforced by law enforcement professionals.

In the wake of tragedy, action was taken

Megan Kanka was a vulnerable seven-year-old old New Jersey child riding her bike in Hamilton Township, New Jersey, and got lured to the home of a twice-convicted sex offender with the promise of a puppy before being brutally raped and murdered.

Megan's parents were shocked that they did not know the history of their neighbor across the street, publically stating that they would never let their daughter leave the home unsupervised had they known about the background of the predator in close surroundings.

The offender was sentenced to death but this sentence was commuted to life imprisonment when New Jersey abolished capital punishment in 2007.

This horrifying crime galvanized her family and a sea of volunteers to assemble at fire stations, schools, churches, and everywhere else where signatures could be collected in order to persuade the state legislature to pass Megan's Law in 1994. After having their child ripped from their love, Megan's parents found within themselves the strength to bear a further burden and be a catalyst for change.

President Bill Clinton's administration and Congress were convinced to pass a federal version of Megan's law, H.R. 2137, requiring states to disseminate information to the public as to the presence of sexual predators. 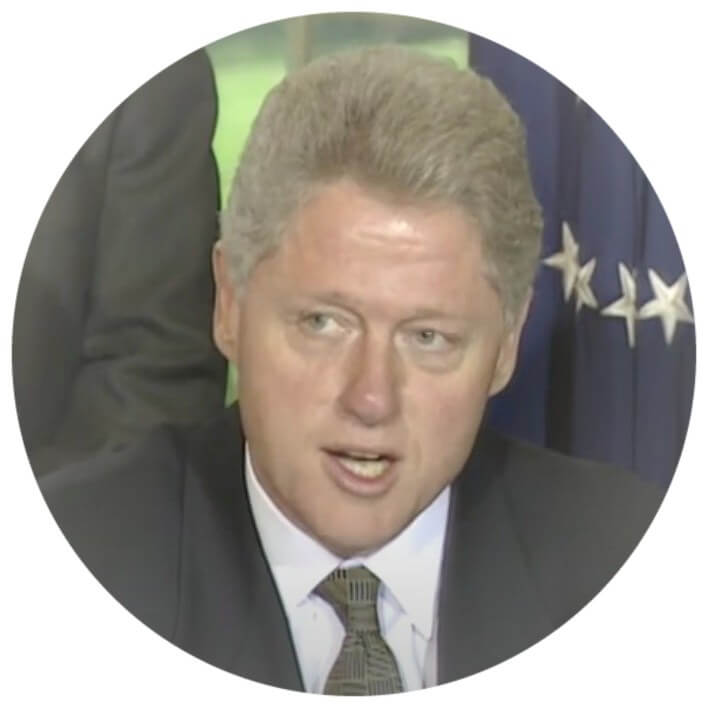 "From now on, every state in the country will be required, by law, to tell a community when a dangerous sexual predator enters its midst. We respect people's rights. But today, America proclaims there is no greater right than a parent's right to raise a child in safety and love. Today, America warns if you dare to prey on our children, the law will follow you wherever you go, state to state, town to town. Today, America circles the wagon around our children... the law that bares the name of one child is now for every child, every parent, and every family."

Predictably, there was a torrent of challenges to the law but the courts have for the most part upheld them because of the government's interest in protecting the public without punishing the sex offender. Registered sex offenders have failed to persuade the courts that registries are in violation of privacy rights or otherwise deprive them of due process.

So what does all of this mean for rental housing providers?

Our goal is not to judge anyone. Several locales in the Bay Area have been pioneers in "second chance" laws that afford people with a checkered past the ability to find stable housing. Our goal, rather, is to provide a framework for you to make your own decisions.

Although asking about a rental applicant's criminal history may be prohibited in certain jurisdictions, there is a publically searchable database of sex offenders. You can find it here.

The Department of Housing and Urban Development ( HUD) has stated in its guidelines that blanket bans on renting to ex-offenders are in violation of fair housing laws. Rather than relying on general assumptions and stereotypes, landlords should consider the nature and severity of the conviction and the time that has elapsed.

We caution you that despite all of the marvels of technology, there can be mistaken identities. We do not want you to invite liability by falsely accusing a rental applicant of being a pariah.

There is an ever-expanding pool of "protected classes" in California, and while sex offenders are not one of them, they can still sue the landlord for denying housing.

Grounds for turning down a rental application from a sex offender

Our strong preference for denying a rental application is to state a more suitable rental applicant has been found, without referencing the underlying reason or disfavor for the tenant because this exposes the landlord to liability.

We run into this frequently with rental applicants who have a housing voucher. Sometimes, a landlord will say, "we don't accept Section 8" or something along those lines, and they become aghast to learn that they face a lawsuit for summarily denying housing because of the source of income, as Daniel Bornstein explains in this webinar.

The quintessential question to answer: does the prospective tenant pose a risk to other tenants? If so, the landlord is likely on solid footing when turning down a rental applicant. Yet denying a tenancy solely on the grounds that the applicant is a sex offender is where landlords can get into trouble. 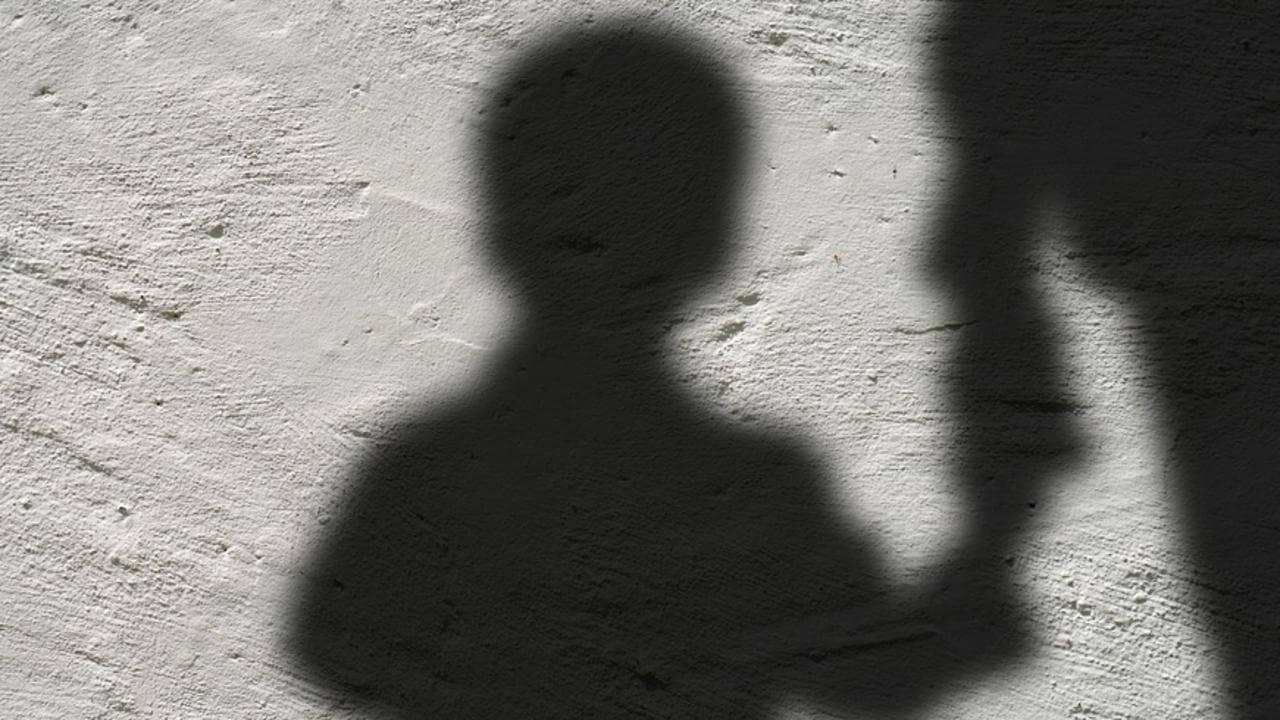 Law enforcement can be a valuable ally in accessing this risk and making a determination on whether your property is the right location for the person to live. For example, a high-risk offender may not be a suitable candidate to rent a unit in a building with several children, or the building is situated near a playground, school, or other places where children congregate. Contrast this with someone who was convicted 15 years ago and is attempting to rent a single-family home.

The police can also confirm that the tenant reported their move to the appropriate authority and that the renter is not violating any rules.

The lease we prepare at Bornstein law makes tenants aware of the searchable database. If this is not embedded in your lease, an addendum can be added to share this resource.

In the heart of the pandemic, when someone tested positive, our advice was to notify neighboring tenants that someone in the building contracted COVID and take precautions. However, we stopped short of naming the individual(s) who had COVID, out of privacy concerns.

The same principle applies to sex offenders - be careful in divulging their information.

When it is discovered that a tenant is a sex offender, absent a clear danger, we do not want landlords to single them out. It may be entirely appropriate to furnish supplemental information about Megan's Law to everyone in the building but stop short of naming any individual because this invites liability for the landlord and can incite vigilantism.

One case in recent memory: A person who lived across the street from an offender lost their keys and was waiting in the cold for her landlord to come by with a set of replacement keys. Accompanying her was her six-year-old son.

A gentlemanly neighbor was all too willing to help by offering the mother and her son a place to warm up and took an interest in the child. Sensing that the man was creepy, the stranded mother took it upon herself to later look up the man on the sex offender registry to indeed find that he was flagged as someone who had a proclivity to young boys. Armed with a high-capacity laser printer, she printed out dozens of flyers and distributed them throughout the neighborhood.

As a result of these flyers, the individual was severely beaten and was hospitalized for several weeks. Clearly, violence is never acceptable and property owners should not incite it. 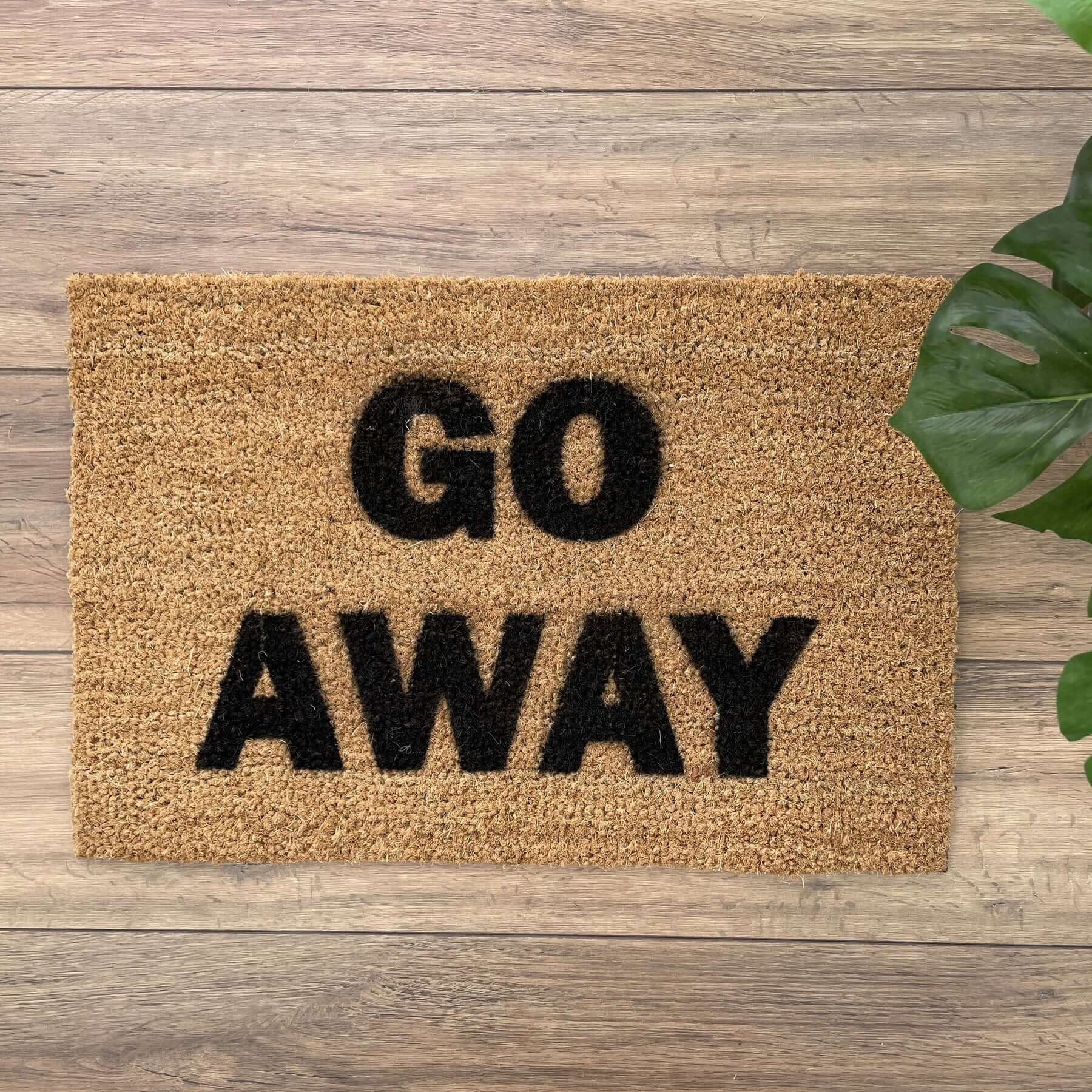 When we examine the "just cause" reasons to evict a tenant, whether prescribed by local ordinances or state law (AB 1482), a tenant's deviant sexual behavior or being creepy is not one of them.

Instead, we need to look at the threat that the tenant poses and how they are infringing on the "quiet enjoyment" of the premises. Is there a danger present and if so, how imminent is the threat? Has the person with a documented propensity for abuse accosted a child or is overly friendly to them?

With the assistance of Bornstein Law, concerned parents can seek a Temporary Restraining Order (TRO) against a bad actor if there is clear and convincing evidence of a threat to the children. Of course, if there is an immediate threat, police should be called.

Temporary Restraining Orders are meant to distance people from one another. It is not an eviction - the bad actor is merely told to keep away from the child. The value of a TRO is that the protected party can call the police to arrest the offender without proof that no other crime was committed - merely having contact with the child is a violation of the court's order.

Read our earlier article: Using Temporary Restraining Orders to respond to violence or threats by tenants →

California's Penal Code allows landlords to use information obtained from the sex registry to "protect a person at risk or as allowed by any other provision of law."

Whenever there is dysfunction and abuse in society, it inevitably spills over into rental units, but Bornstein Law has become well-equipped to handle all manner of thorny issues to accomplish the goals of our clients. This skill set is part knowledge of the law and part social engineering.