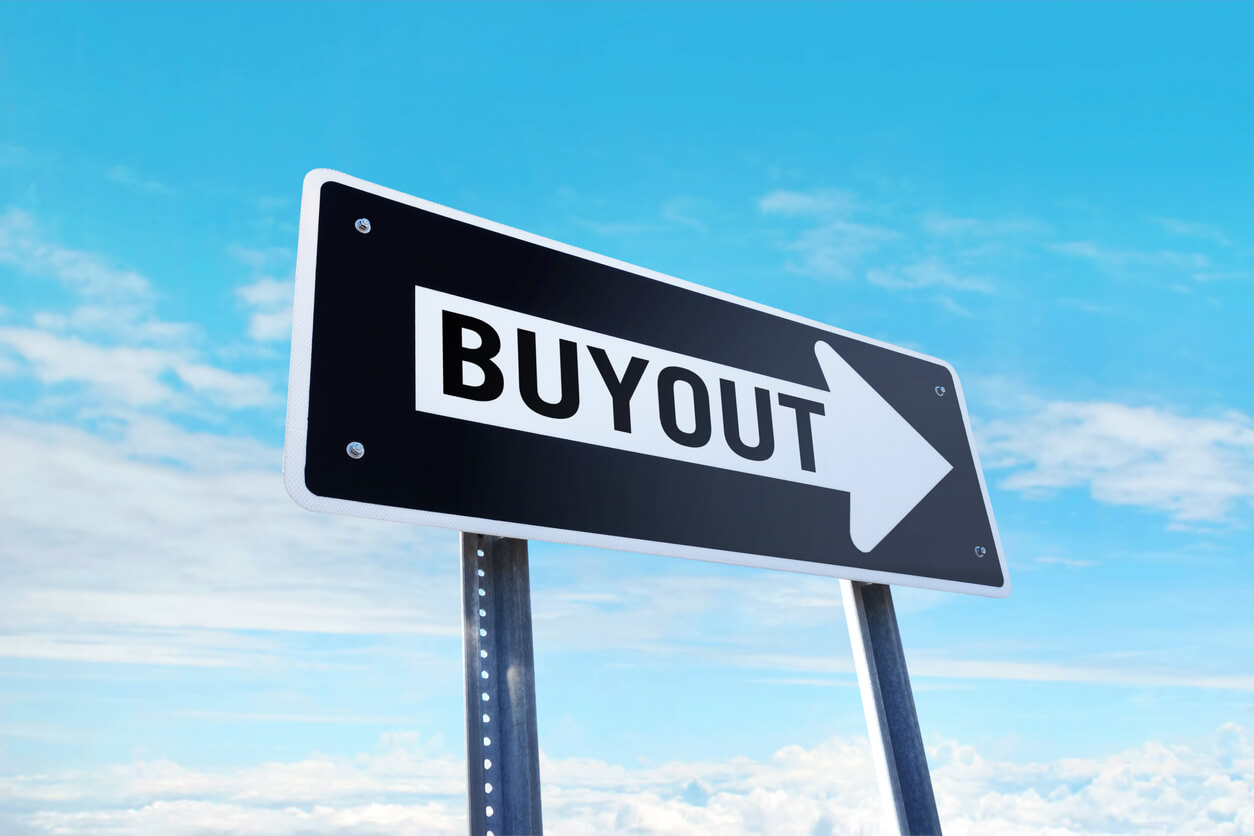 It is rare that the government interferes with the ability of private parties to enter into a voluntary contract, but that's exactly what San Francisco, Oakland, and Berkeley have done by enacting regulations that govern tenant buyout agreements.

These rules have been instituted because of the perception that buyout negotiations are not conducted at arms-length, and that landlords employ high-pressure tactics and intimidation to induce tenants to sign the agreements. San Francisco is especially distrustful of these agreements, and this wariness is reflected in Administrative Code Section 37.9E, known as the Buyout Ordinance.

Already the most onerous ordinance of its kind, the Board of Supervisors attached even more restrictions on landlords and tenants to enter into an agreement whereby the tenant voluntarily vacates the premises in exchange for compensation, a rent waiver, or both.

After the city ushered in more stringent protections to its Buyout Ordinance once again on April 5, 2020, by promulgating Ordinance 36-20 (the Amended Buyout Ordinance), the San Francisco Superior Court says the city went a tad too far.

The additional “cooling off” period of 30 days between when the tenant signs disclosure documents and the date on which the agreement could be executed was struck down by Judge Haines.

The court also took exception to the ordinance’s overstepping requirement that any eviction settlement filed within 120 days of the start of buyout negotiations be classified as a buyout agreement, making settlements subject to regulation.

Resultantly, San Francisco is precluded from enforcing the amended buyout rules and so essentially, we reel back the clock and revert back to the tenant buyout rules that were in place prior to April of 2020.

Our office has effectuated hundreds of ethical, proper, and enforceable tenant buyout agreements throughout the Bay Area - contact us for informed guidance on how to proceed.