When a multi-unit property goes on the market and a qualified nonprofit comes to the trough, they will be given preferential treatment.

Under the newly minted Community Right to Purchase Act (COPA), qualified nonprofits providing affordable housing in San Francisco will be granted the right of first offer and right of first refusal on multi-unit buildings for sale. Read the ordinance here ›

Amid pent-up frustration over the lack of affordable housing, the Board of Supervisors unanimously passed the ordinance, touted by tenants’ advocates as a way to protect rent-controlled and affordable housing from speculators by giving nonprofits a major advantage when buildings go on the market.

Although COPA went into effect June 2, 2019, owners have been left in the dark without precise guidelines. Those guidelines are the onus of The Mayor’s Office of Housing and Community Development. That office has conceded that COPA is unenforceable until program regulations are published on September 3. Glaringly absent to date is a list of “Qualified Nonprofit Organizations” to be released later.

There is much we know about COPA and many questions linger. MOHCD has attempted to provide clarity in this PDF with answers to frequently asked questions.

As the many wrinkles to COPA gets ironed out, the San Francisco landlord attorneys will keep you in the know - follow us on Facebook or subscribe to our legal updates as developments take shape. 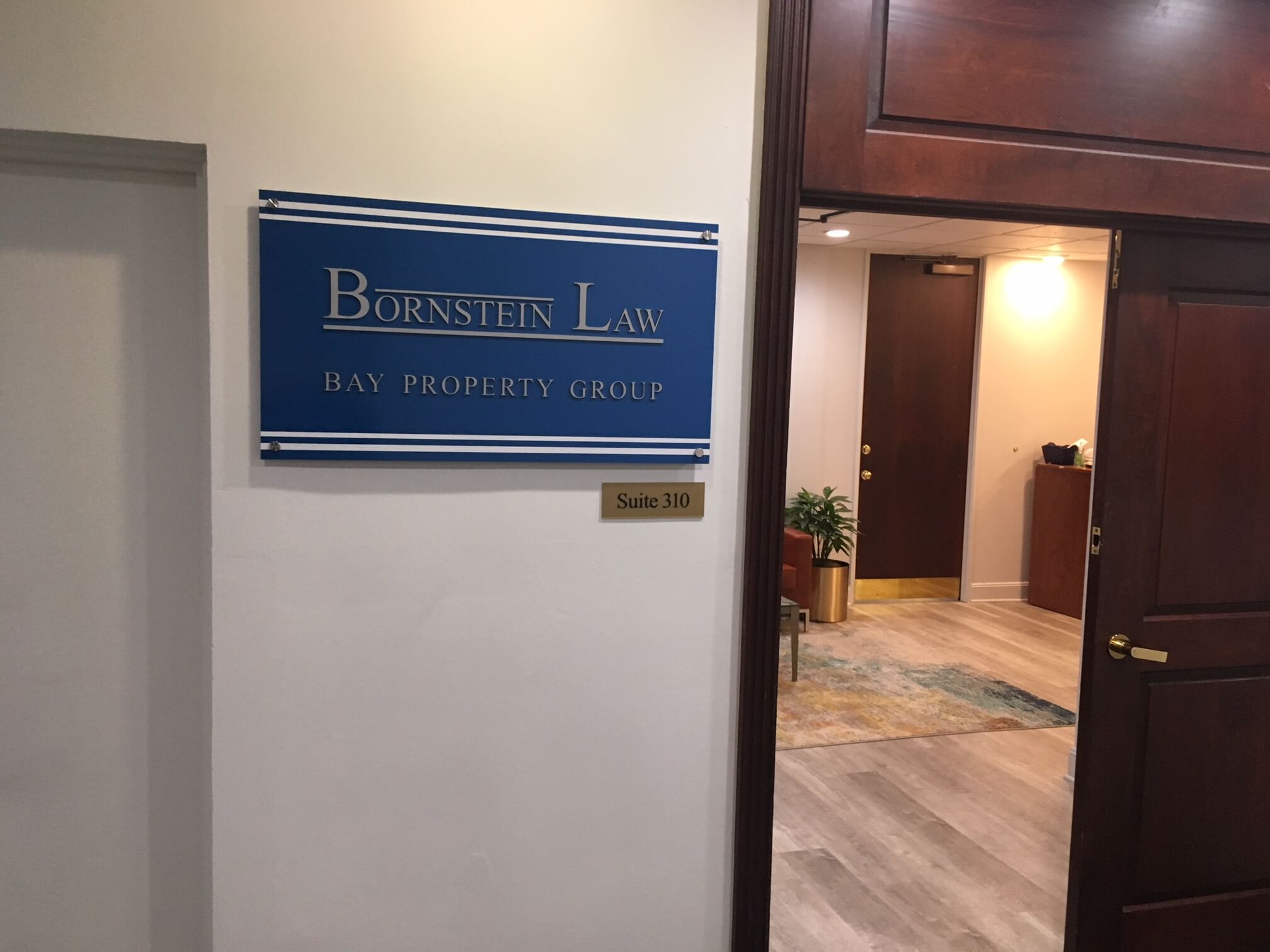 The complicated transaction of selling a multi-unit property always calls for proper counsel, but COPA amplifies the importance of seeking legal advice from landlord lawyers who are ahead of the curve.