San Francisco is given an inch, attempts to take a mile during public health crisis 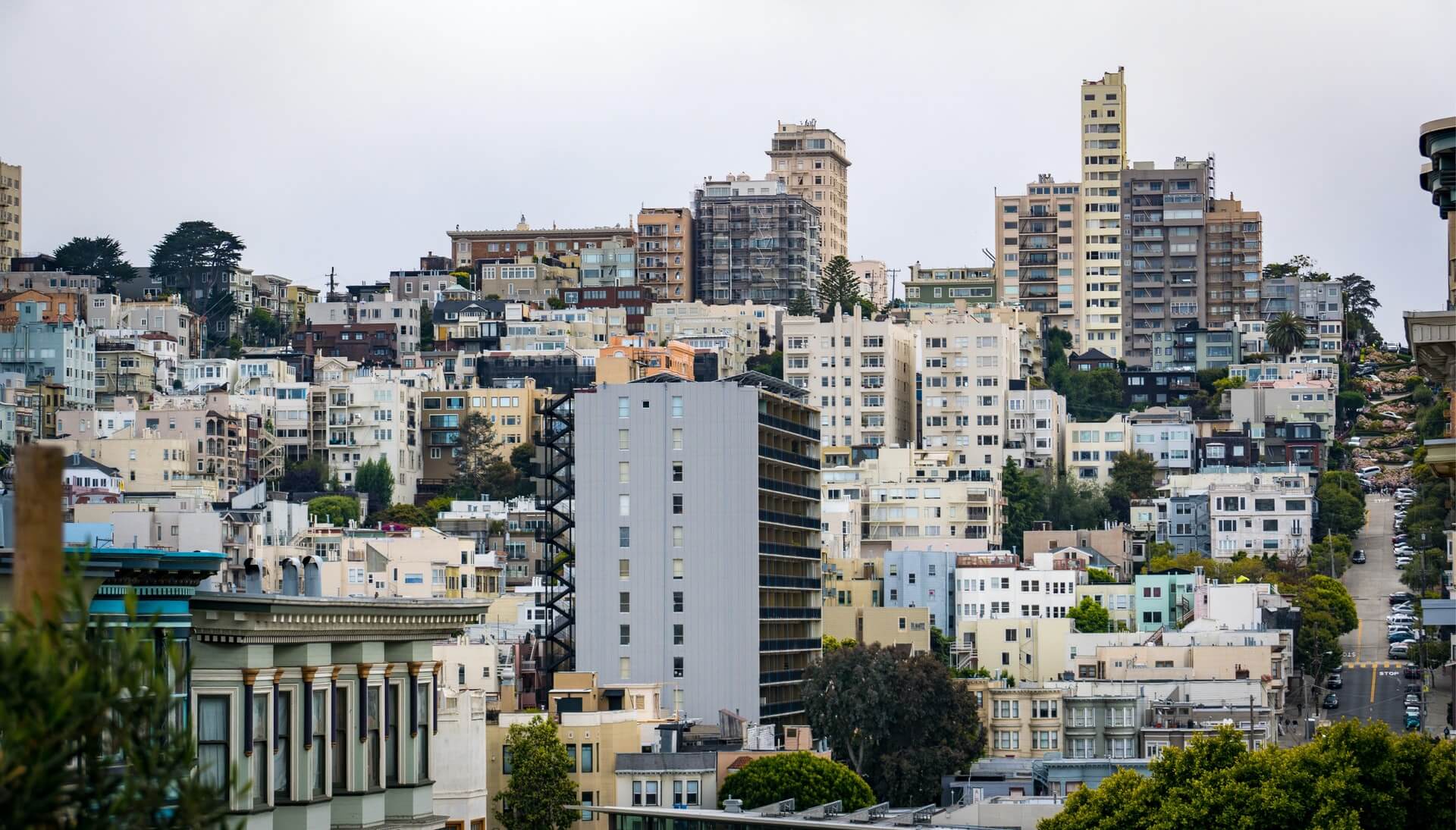 The San Francisco Board of Supervisors is tinkering with owners’ rights once again. Ordinance No. 200375 would prohibit landlords from ever evicting tenants for non-payment of rent, so long as the missed rent owed is due to a hardship related to COVID-19.

The San Francisco Board of Supervisors' Land Use and Transportation Committee was originally scheduled to deliberate the ill-conceived proposal on June 1, but that was postponed until June 8. This gives more time for rental housing providers and real estate professionals to provide input, and we urge our community to do so.

The proposed ordinance is on shaky legal ground, with the City having no power to permanently override state law by depriving landlords of unlawful detainer rights for any term of non-payment. Some background is in order.

State of Emergency will not go on forever

Governor Newsom’s March 16 Executive Order delegated extraordinary police powers to localities, allowing them to enact a swath of temporary measures to protect tenants during the pandemic. The operative term is "temporary," but what happens after the state of emergency ends? It would appear that a municipality cannot oust a landlord’s unlawful detainer rights under state law once the emergency declaration is lifted.

Under the state's Emergency Services Act, orders issued in the midst of a crisis “shall be of no further force or effect” after the state of emergency is terminated. (Gov. Code § 8567(b). In other words, while it is necessary for the Governor to temporarily suspend normal procedures in a public health emergency, landlord rights should be restored once we get over this hump and the Executive Order expires. Its current expiration date is July 30, 2020. Yet San Francisco will exceed its scope of authority if it is allowed to rewrite state law by enacting a long-lasting, sweeping prohibition against eviction.

Small property owners, who own a few units, need the income from their rentals to support themselves and maintain their property.  The legislation provides many loopholes for renters to avoid paying any rent, even if they are able to do so.  Our options are very few; some of us will go out of the rental business completely.

In case the City does not understand its emergency powers has a limited lifespan, a study of the Governor's Executive Order makes it unambiguous that “nothing in this Order shall relieve a tenant of the obligation to pay rent, nor restrict a landlord’s ability to recover rent due.” How much more explicit can you get?

Ordinance No. 200375 not only is in conflict with the Governor’s Executive Order and California's unlawful detainer statutes, as well as basic principles of due process - it would be an unconstitutional taking of private property with the added consequence of devaluing rental properties throughout San Francisco without compensating owners. 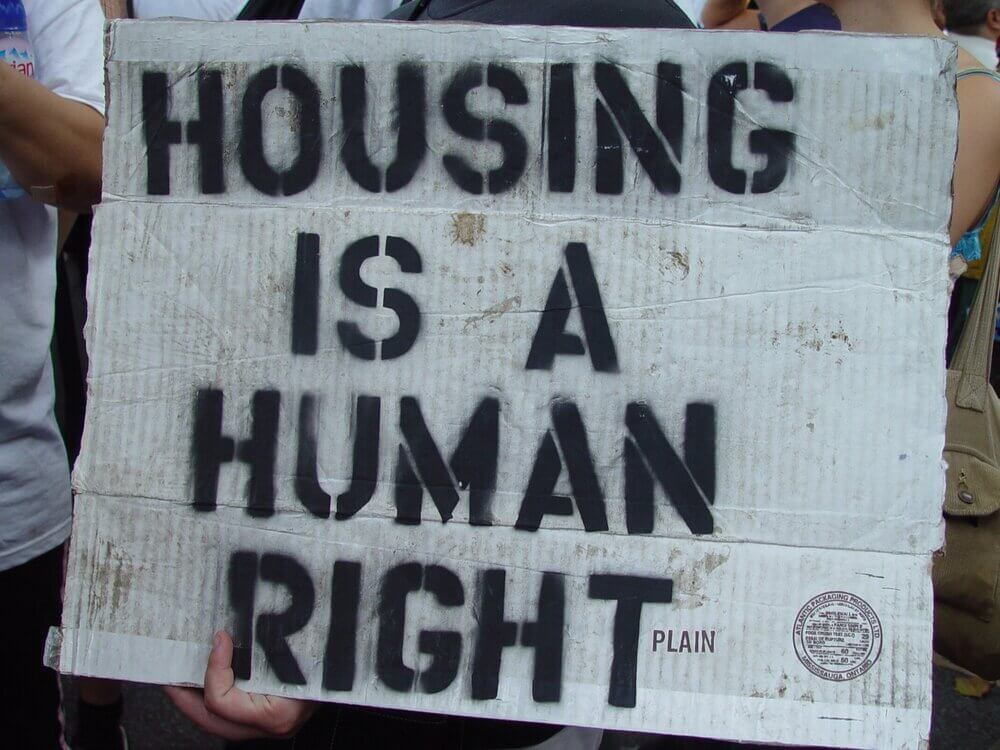 Although the ordinance is designed to prevent evictions, it would only increase them. The law would embolden an immeasurable number of tenants to withhold rent during the pandemic and disincentivize them to set aside funds for the eventual payback of back rent because, without any concerns about eviction, tenants would have little motivation to meet their contractual obligations.

When the ordinance is put under scrutiny in the courts and it doesn’t pass constitutional muster, rental property owners will certainly exercise their unlawful detainer rights if they cannot collect the accrued rent after the law is inevitably struck down. Barring a large piggy bank, non-paying tenants who once enjoyed leeway during the emergency will surely be evicted once the emergency has passed. We trust that forward-thinking lawmakers can anticipate the eventuality of an eviction wave if this ordinance comes to fruition.

In an attempt to answer the vexing question of how people will afford to pay accumulated rent after the eviction protections are lifted, Daniel Bornstein told the Chronicle a better solution might be creating a pool of wealth that tenants can tap into to receive interest-free loans.