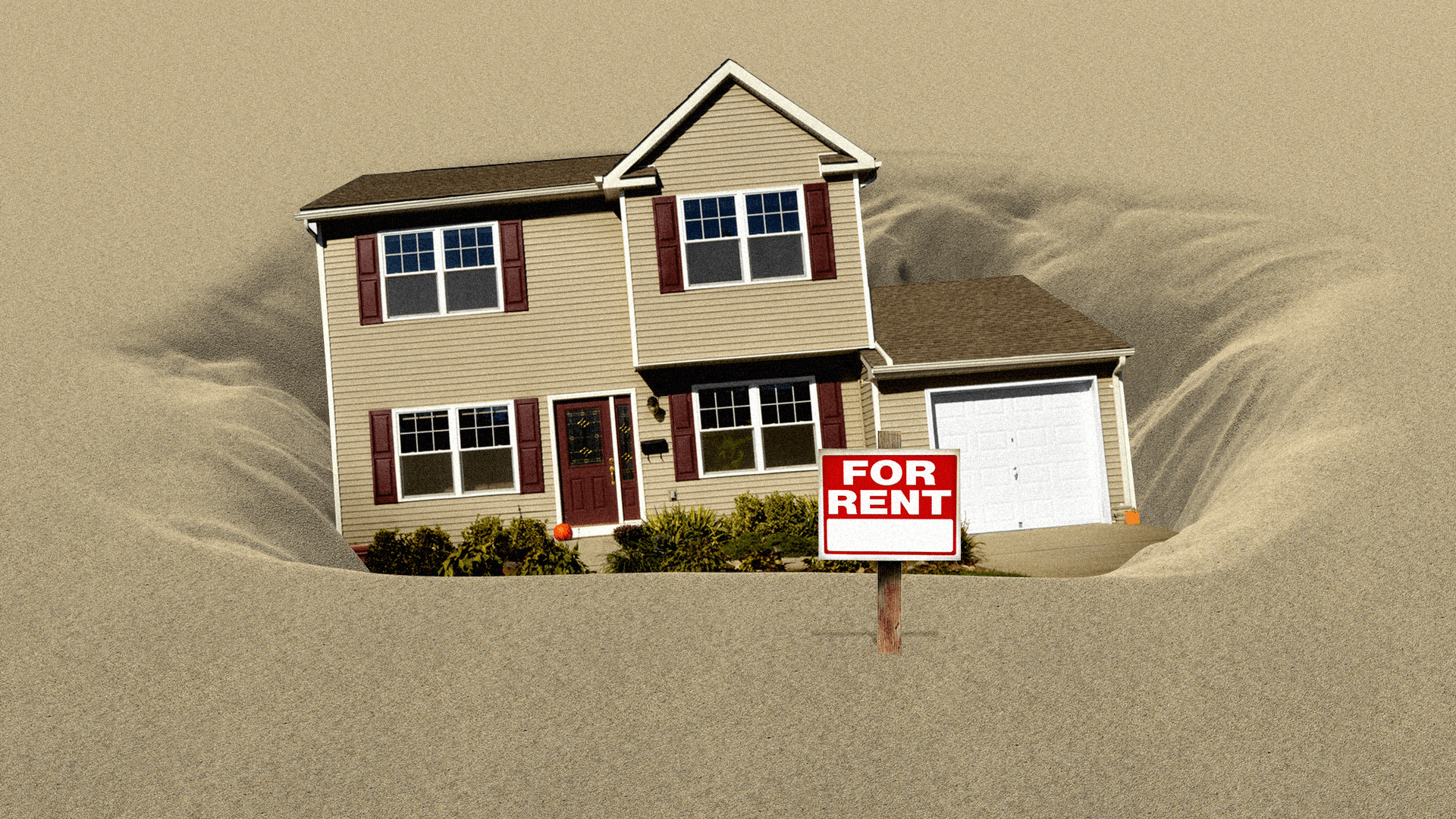 By redefining the meaning of single-family home, you expose the structure to rent control rules.

When a landlord rents out his or her bedrooms in a single-family home to separate tenants, is the home exempt from local rent control under Costa-Hawkins? We have gotten a sense of finality to that riddle after an appellate court affirmed the trial court’s interpretation that these types of boarding situations were indeed subject to rent control protections.

The case of Owens v. the City of Oakland Housing, Residential Rent and Relocation Board first appeared on our radar in the Spring of 2019, when we said  that if the agenda of tenants’ advocates to repeal Costa-Hawkins was defeated at the ballot box, more creative or roundabout maneuvers would be used.

The legal theory that proved successful in the lower court was that a “dwelling or unit” or “dwelling unit” is not the entire property to which an owner holds title; instead, it is living quarters understood to be committed to the habitation of a given tenant or tenants to the exclusion of other residents. The owner’s four-bedroom detached home was therefore answerable to Oakland’s Rent Adjustment Program (“RAP”) and the three unrelated tenants he rented to were entitled to the protections under the ordinance. This decision was affirmed, and you can download the discussion on our website.

The takeaway for single-family homeowners is that when rooms are rented out separately to multiple people, the structure has evolved from a single-unit dwelling into a multi-unit dwelling. This logic comes at a time when there is general disfavor for improvised or crowded living quarters.

Just because space exists, it is prudent to consult with an attorney before renting out rooms to become familiarized with local rent and eviction controls, as well as building codes. Tragically, we have encountered many cases of owners who have had a false sense of bravado, believing that they were making a nice, steady stream of extra rental income by converting extra space into a unit, only to have that money disgorged later on when rental relationships go south later on.

To future-proof your business, certain reach out.