Things are not faring so well at Elon Musk's version of Twitter 2.0. The company has 99 problems and now, real estate is one. 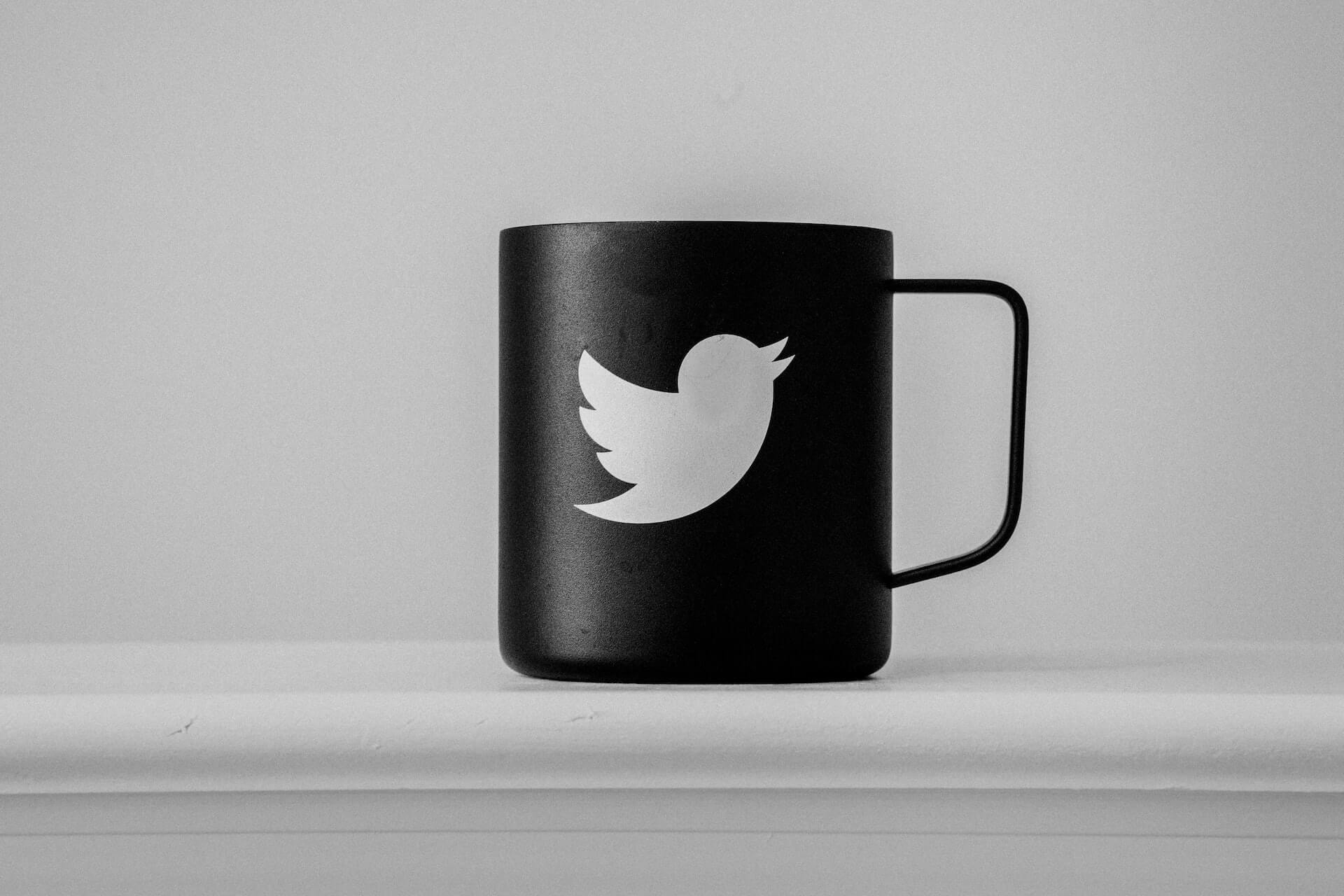 If there weren't so many in its workforce out of a job and the terrible morale of those who remain, it would be amusing to get dialed into the deluge of news surrounding a company on fire.

Adding to the mayhem, it is reported that Twitter stopped paying office rent at San Francisco headquarters as it renegotiates leases and several rooms in the office have been converted into modest bedrooms to align with Elon Musk's "extremely hardcore" vision for Twitter employees.

We haven't been a johnny-come-lately on this subject. Over five years ago, Daniel Bornstein admonished owners not to allow residential usage of a commercial dwelling.

Makeshift living quarters in a commercial space are typically a violation of the lease. In theory, this can lead to the eviction of Twitter, but real-estate developer Shorenstein has something more pressing on their mind: unpaid rent.

The New York Times reports that the company is withholding rent on its San Francisco headquarters and global offices for weeks as it hemorrhages money and attempts to get its financial house in order. Even its office supplies, industrial-grade kitchen equipment, and electronics are being put up for auction. 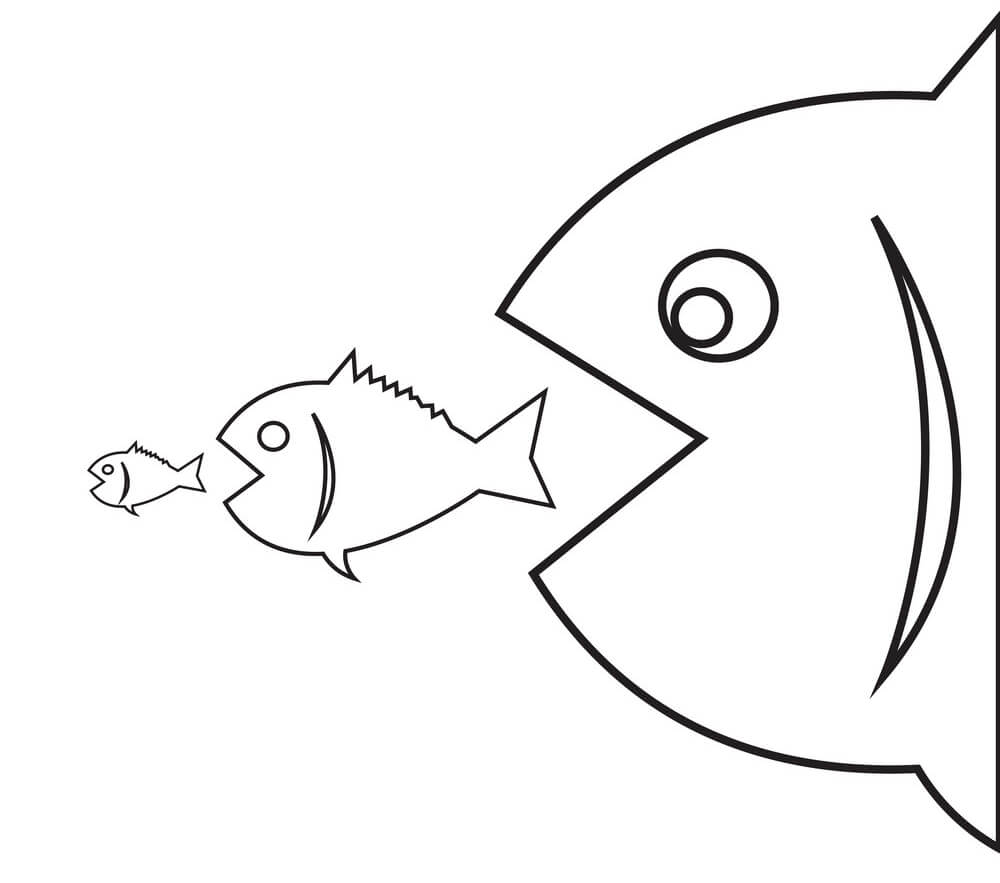 Big fish versus the little fish

With so much money at stake and the difficulty to find tenants to occupy vast commercial space, mammoth tenants can exert tremendous leverage in negotiating leases. They also have considerable legal muscle.

Contrast this with Joe's Diner with five employees - if Joe doesn't pay rent, he has little bargaining room, and starting the eviction process may be an easy decision for the landlord to make. Not so here. It will be interesting to watch how this landlord-tenant dispute plays out as Twitter slashes costs across the board.

On another front, Twitter may incur the wrath of the San Francisco's Department of Building Inspection, an agency that seems unphased by the company's size.

Patrick Hannan, a spokesman for the department, wants to ensure that the building is being used as intended and is quoted in the Washington Post as saying "no one is above the law." The department has said it will be business as usual as it investigates alleged code violations in the headquarters just as it would every other complaint.

Take a look at the accommodations. There has been a substantial upgrade over the Therm-a-Rest+ sleeping bag.

NEW: The BBC has obtained pictures of inside Twitter - rooms that have been converted into bedrooms - for staff to sleep in.

The city of San Francisco is investigating as it's a commercial building. pic.twitter.com/Y4vKxZXQhB

This is apparently a newly installed washing machine - so staff can wash their clothes pic.twitter.com/sp9qsoPfzq

There are also multiple pictures of sofas set up as beds. Clearly lots of staff have been sleeping at Twitter pic.twitter.com/fN7zm9KZzI