Untried COPA Ordinance gets its first series of tests

After San Francisco’s largest landlord looks to divest one-third of its housing stock, there are some strains placed on an ordinance that gives qualified non-profits the first opportunity to purchase multi-unit buildings in the City and the right to match offers from private buyers. 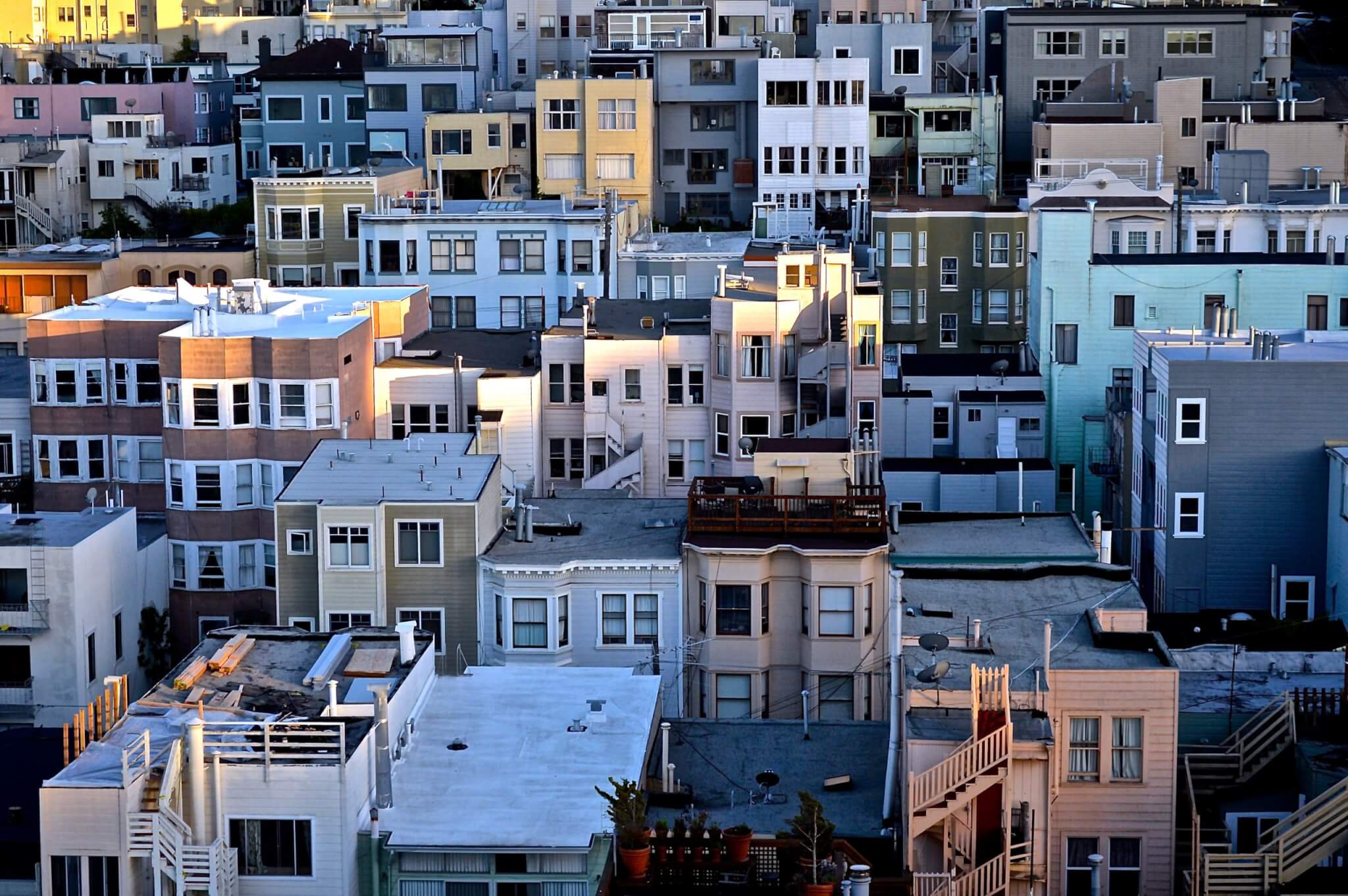 When it came to San Francisco’s Community Opportunity to Purchase Act (COPA), Bornstein Law joined the parade early on by educating our clients on an ordinance that gives qualified non-profits first cracks to purchase multi-unit properties before they go on the open market. Built with a deep distrust of speculators, the ordinance was designed to give coronated organizations dedicated to preserving the City’s affordable housing stock an advantage to come to the negotiation table first.

This shortlist of non-profits not only get alerted to pending sales of properties with three or more units; they also have the opportunity to match an offer from a private buyer in subsequent negotiations or best it. In legalese, this is called the “first right of refusal.”

Knowing the law is always cleaner on the page than in real life, we predicted that there would be some wrinkles that would have to be ironed out with COPA. Although we said that the ordinance would likely be challenged on the grounds of interference with private contracts, there have been no lawsuits to date. Since COPA is loosely modeled after a Washington, D.C. law that has been embroiled in litigation, though, we don’t rule out legal dustups in store for San Francisco’s similarly purposed ordinance.

Watch us fly by the seat of our pants in this webinar that predates the effective date of COPA.

Some of our premonitions have come to pass, some have not, and still other unanticipated concerns have emerged in the recently developed ordinance. After an email snafu has delayed the sale of a vast amount of multi-unit inventory in San Francisco, we are beginning to see the first signs of friction and real-life pressures on an ordinance yet to be battle tested.

Before we get into the friction involved in the case at hand, some background is in order. Owners of San Francisco rental properties with three or more units who intend to sell their assets must give city-designated qualified non-profits a heads up. The non-profit has five days to raise their hand to express interest in the pending sale, but if no one comes forward, the listing can proceed as a traditional sale.

If, however, the qualified non-profit signals an interest in the building, they must be given additional disclosures in order to make the most informed decision with regard to making an offer.

Once these disclosures are made and the non-profit knows the number of rental units in a building, address of the rental unit, and rent paid for each unit, they can marinate on whether or not a purchase is still interesting. We hasten to say that in this tango, a listing price need not be communicated to the organization.

When the non-profit feels slighted, it will be at the seller’s peril.

When Veritas Investments alerted qualified non-profits to a plan to sell a huge amount of rental housing in its portfolio, there was some initial interest but did not make an offer. Only the San Francisco Community Land Trust sunk their teeth into the properties up for sale, but the dialogue did not continue because tragically, an email from the would-be purchaser landed in the ash heaps of a broker’s spam folder.

In an already delayed process, the investment outfit has agreed to let the San Francisco Community Land Trust sleep on the listings a little longer and come back with an offer it is inclined to do so. Veritas has stopped short of disavowing any private offers on the open market.

After managing landlord-tenant relationships for over 25 years, we can attest that the most common denominator in collapsed relationships is miscommunication, and this story puts an exclamation point on that.

When you examine the ordinance, non-profits have five calendar days to express interest in the building going up for sale, but the text is devoid of any holiday exemptions, which was a complaint among non-profits.

The timing of the notice in the case at hand was criticized because Veritas gave out a required alert on the Friday before Christmas.

“We did not make an offer because of the lack of staff time available to perform the necessary due diligence an offer requires — largely because Veritas issued their notice the Friday before Christmas and many of our staff were on vacation the subsequent 1-2 weeks — as well as questions we had regarding the source of public subsidy needed to finance the acquisitions,” TNDC spokesperson Melinda Noack was quoted as saying in this article.

As for this criticism, we can’t help but draw a parallel with a new state law that affords tenants more time to respond to an eviction action by excluding weekends and court holidays, as well as another law that requires an additional 30 days’ notice when terminating a month-to-month tenancy, and so it seems increased notice is in vogue.

At some point in the future, COPA could be amended to afford nonprofits a greater time window to come to the table. Supervisor Sandra Lee Fewer was the chief architect of COPA, and her office concedes it may need to be tweaked. The Supervisor’s office says it is in an open discussion with the city attorney on potential amendments.

“It’s now ‘sexy’ public policy because the hard public policy decisions are not being made... It’s a feel-good measure, but it isn’t going to accomplish the overall goal.” 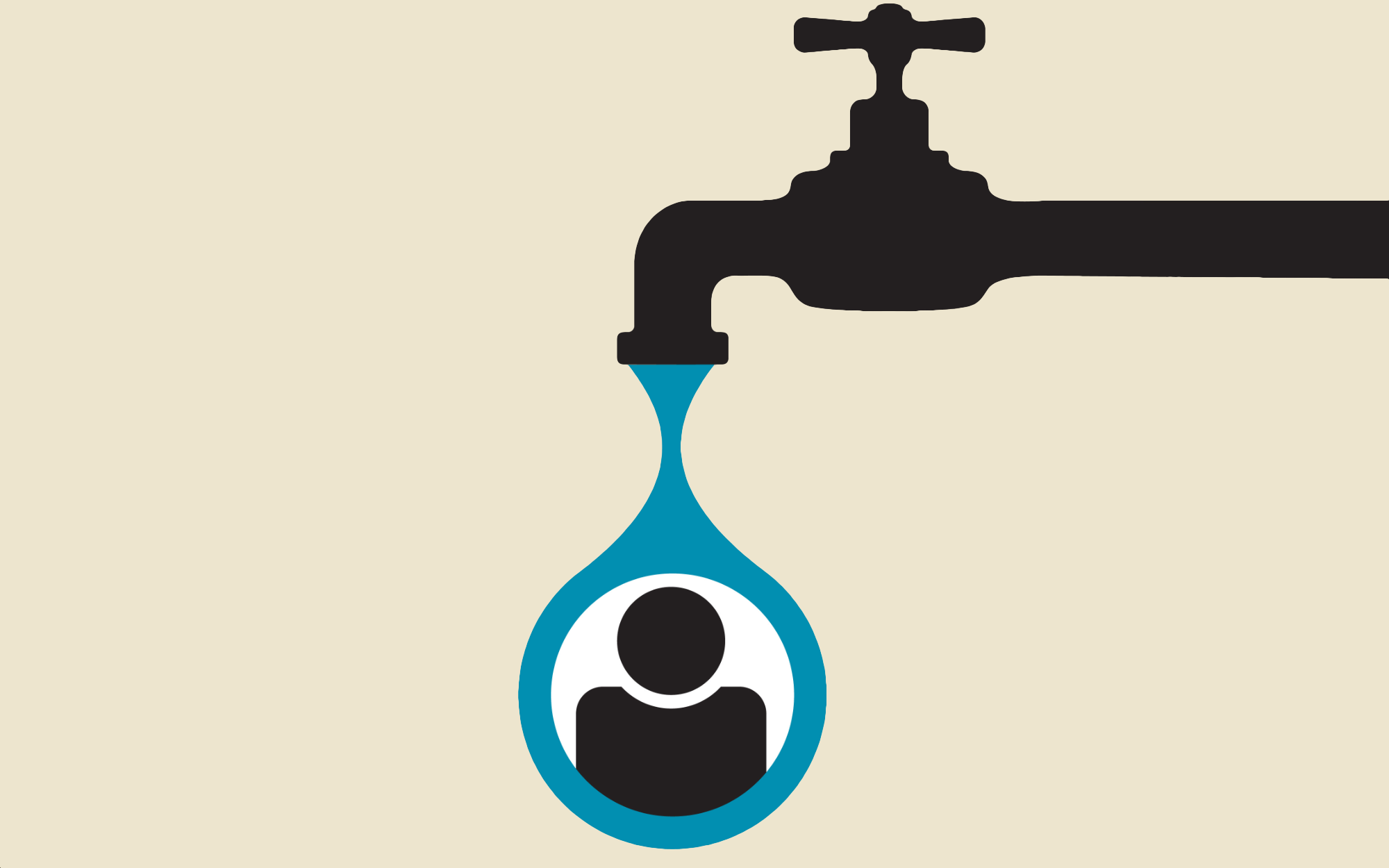 A leaking plug in the ordinance?

Foundational to COPA is a non-profit’s sacrosanct ability to get the first glimpse at multifamily properties before they are listed, published and known to private buyers. The public policy behind this, of course, is an apprehension that new building owners will attempt to vacate units, demolish older buildings, or use other vehicles to raise rents. The fear of greed-fueled landlords has never been higher.

A non-profits preferential treatment, of course, can only be enjoyed if the pending sale is kept confidential, not to mention the private information of residents who occupy a building in an ownership transition.Yet, the legal team of Veritas has cried foul when, in an alleged data breach, the tenant group Housing Rights Committee of San Francisco published the addresses of buildings set to go on the chopping block.

This stirred up a beehive among tenants’ advocates and created a bit of panic for residents fearing displacement.

Conversely, can non-profits use COPA as a gambit to see all transactions and price points in San Francisco?

It is also foundational and presumed under COPA that a non-profit notified of a pending sale and subsequently expresses interest in a property is actually, genuinely interested in the building.

In a webinar with LevelUp Group, however, Daniel Bornstein foresees potential abuse if an entrepreneurial, bad-faith non-profit expresses interest in every property going up for sale only to kick the tires and match offers of private buyers, whether or not the property appeals to them on the front end.He begins chiming in at 14:10 in this presentation.

Daniel has full confidence in the integrity of qualified non-profits on the current roster - they are beyond reproach - but it may be a concern down the road if newly minted, enterprising groups come out of the woodwork under the guise of preserving affordable housing and violate the spirit of the ordinance by arbitraging it.

Some takeaways and final thoughts

Rest assured, COPA will become a living, breathing creature as changes are contemplated and likely made. Indeed, the Mayor’s Office of Housing has issued new guidance on forms, but do not fret - we have compliant documents prepared. Of course, Bornstein Law will disseminate updates as they become available - subscribe to our email alerts and/or follow us on Facebook.

This widely publicized Veritas story has accentuated the need to make sure that all of the I’s are dotted and the T’s crossed when it comes to buying and selling multi-unit properties in the City of San Francisco.

For buyers, you want to ensure that the seller has properly engaged non-profits and that there will be no residual claims that these organizations were slighted. For sellers, you need to follow carefully choreographed steps.

To guarantee that no stone is left unturned, it’s best to tether yourself to a real estate broker or an attorney that knows all of the nuances of COPA. Bornstein Law certainly lobbies for that role.

Our in-depth page and FAQ's on COPA »
How we can facilitate in the sale of multi-unit buildings »
Bornstein Law in the media: Multi-unit properties face complicated new regulations »