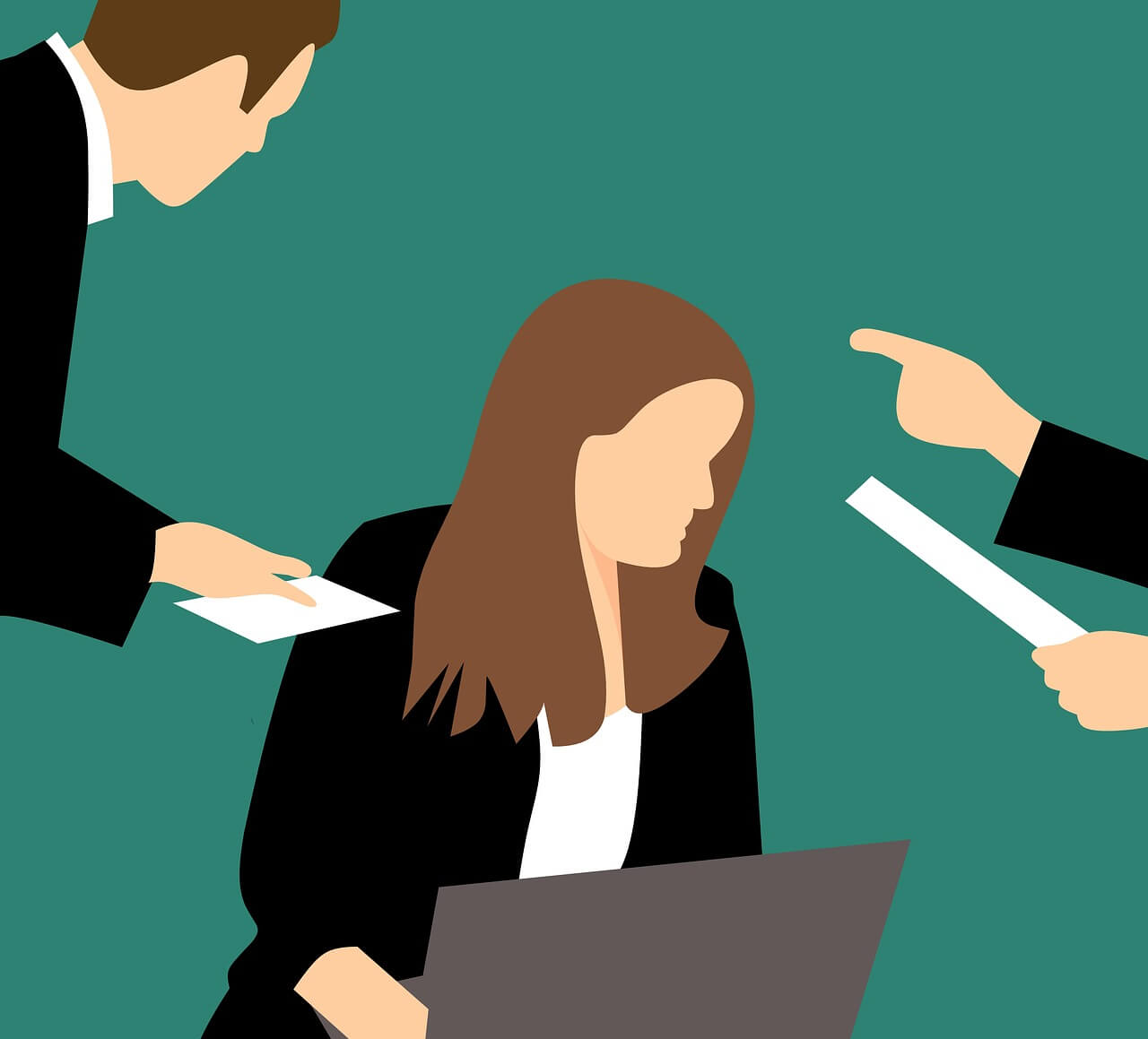 Magistrate Judge Laurel Beeler is tasked with overseeing a pair of lawsuits challenging eviction bans in Alameda County and Oakland. The landlording community should have a scintilla of hope that this motivates lawmakers to take some initiative themselves in revisiting outdated moratoria.

Alameda County remains on an island with a draconian eviction moratorium that may have made sense at the outset of the pandemic but makes little sense now. The rest of California has modernized its tenant protections to reflect the societal progress that has been made. There are no stay-at-home orders, businesses are no longer closed. Schools are open.

Yet Alameda County remains suspended in time with landlords unable to evict for nonpayment of rent and they are left with few other theories of eviction. The ban on evictions is tied to the local state of health emergency that exists to this day.

It was inevitable that these protections were challenged in court with a pair of lawsuits.

Housing Providers of America and a group of property owners took the charge by filing the first lawsuit challenging the county's near-complete eviction ban, while the California Apartment Association (CAA) joined the bandwagon by commencing an action of their own.

The first lawsuit targets both Alameda County’s moratoria as well as Oaklands, while the CAA’s most recent litigation isolates Alameda County.

Everything is progressing along just fine, a judge has been assigned, and our community awaits the county's legal machinery to respond no later than May 31. Until then, we are in a state of ambiguity.

What are the chances of winning?

Up until now, courts in California and indeed, throughout the country, have been reluctant to second-guess emergency measures put into place meant to stop the spread of the virus and keep people housed. Many failed lawsuits were commenced early on or midstream in the pandemic, but circumstances have since changed. We hope that the court’s rationale changes in tandem.

We know that litigation moves at a snail’s pace. The best-case scenario is that the local lawmakers will act on their own to end outdated eviction protections. There have been two vocal Alameda County Supervisors who have been open about revisiting the eviction restrictions, but three votes are needed.

The Board of Supervisors is not fully functional with the tragic loss of longtime Supervisor Wilma Chan who was killed by a motorist during a morning walk. Whoever occupies this seat may be the deciding factor in removing the moratorium. Rental housing providers are urged to evaluate the candidates vying for this position.

We’ve said that help is on the way for Alameda County landlords, but patience is in order. The litigation process needs time to play itself out, or lawmakers have to take action to stop the misery of landlords who continue to drown with no rental income. While we have no crystal ball, Bornstein Law’s best prediction is that lawsuits will galvanize politicians to vote in favor of dismantling the county’s eviction protections before litigation comes to a head.

Our office continues to proceed with evictions in Alameda County whenever there are threats to public health and safety, and in instances when no tenancy exists (forcible detainers). Tenant buyout agreements are always a viable option when the goal is to effectuate a vacancy, and we are unaware of any other firm in the Bay Area so prolific in effectuating these voluntary move-outs.