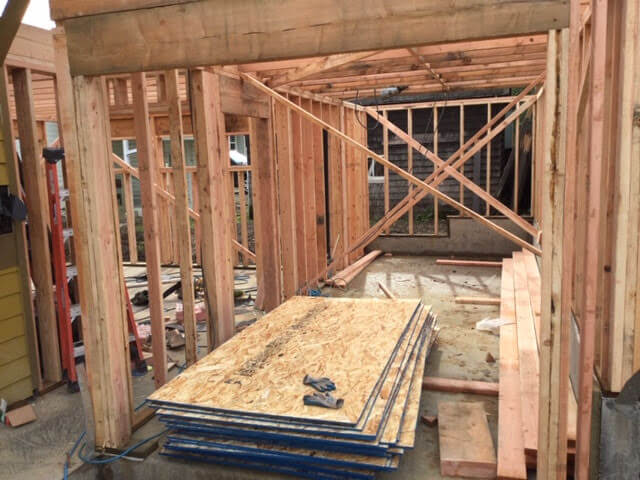 Accessory Dwelling Units are residential units on the same lot as a primary dwelling unit and typically developed in an underutilized area of the property like a garage, lower level storage areas, attic spaces, etc.

California has attempted to encourage ADU production, but some municipalities have gotten in the way by enacting their own ordinances that make it infeasible or costly to develop these pint-sized units. We’ve heard moans from tenants’ advocates that the rent is “too damn high,” but in signing a package of groundbreaking housing bills, Governor Newsom said, “we need to build more damn housing.”

We survey the laws relating to ADUs that can unleash a “golden age” of new construction.

AB 68: This bill allows homeowners of single-family homes looking to build an ADU the opportunity to seek application to build a second, or “junior” ADU on their property, effectively rezoning nearly all of California’s single-family homes into triplexes and acts as a de facto ban on single-family zoning. AB 68 also speeds up permit processing, from 120 to 60 days. The legislation also prohibits municipalities from setting up roadblocks like minimum lot size requirements, maximum ADU dimensions, and replacement off-street parking when a garage, carport or covered parking structure is demolished or converted to construct the ADU. The Department of Housing and Community Development (HCD) has been given new teeth in enforcing these provisions.

SB 13: Up until now, municipalities have nickel and dimed would-be ADUs to death. This bill creates a tiered fee structure for ADUs that is more equitable based on size and location.

AB 881: Requiring that the owner occupies a newly constructed unit is a popular barrier put in place by local governments to stifle the production of ADUs, but this bill will eliminate the ability of local agencies to require owner-occupancy for five years.

AB 671: This bill requires local governments’ housing plans to encourage affordable ADU rentals and requires the state to develop a list of state grants and financial incentives in connection with the planning, construction, and operation of ADUs with affordable rent. Stay tuned for this list, to be published on the HCD website by December 31, 2020.

Bornstein Law is optimistic that as regulators put away the scalpel and take a machete to regulations, building an ADU or legalizing an illegal unit will be considerably less maddening. However, there is a throng of homeowners who will refuse to build or legalize a unit for fears of the dark cloud of rent and eviction controls that would hang over them. We'll take that subject on in a future post.

Of course, we stand ready to help owners evaluate the risks and awards, stay compliant with the law, and handle myriad landlord-tenant issues that may arise when renting out an ADU.