Agenda for tenant protections in 2020 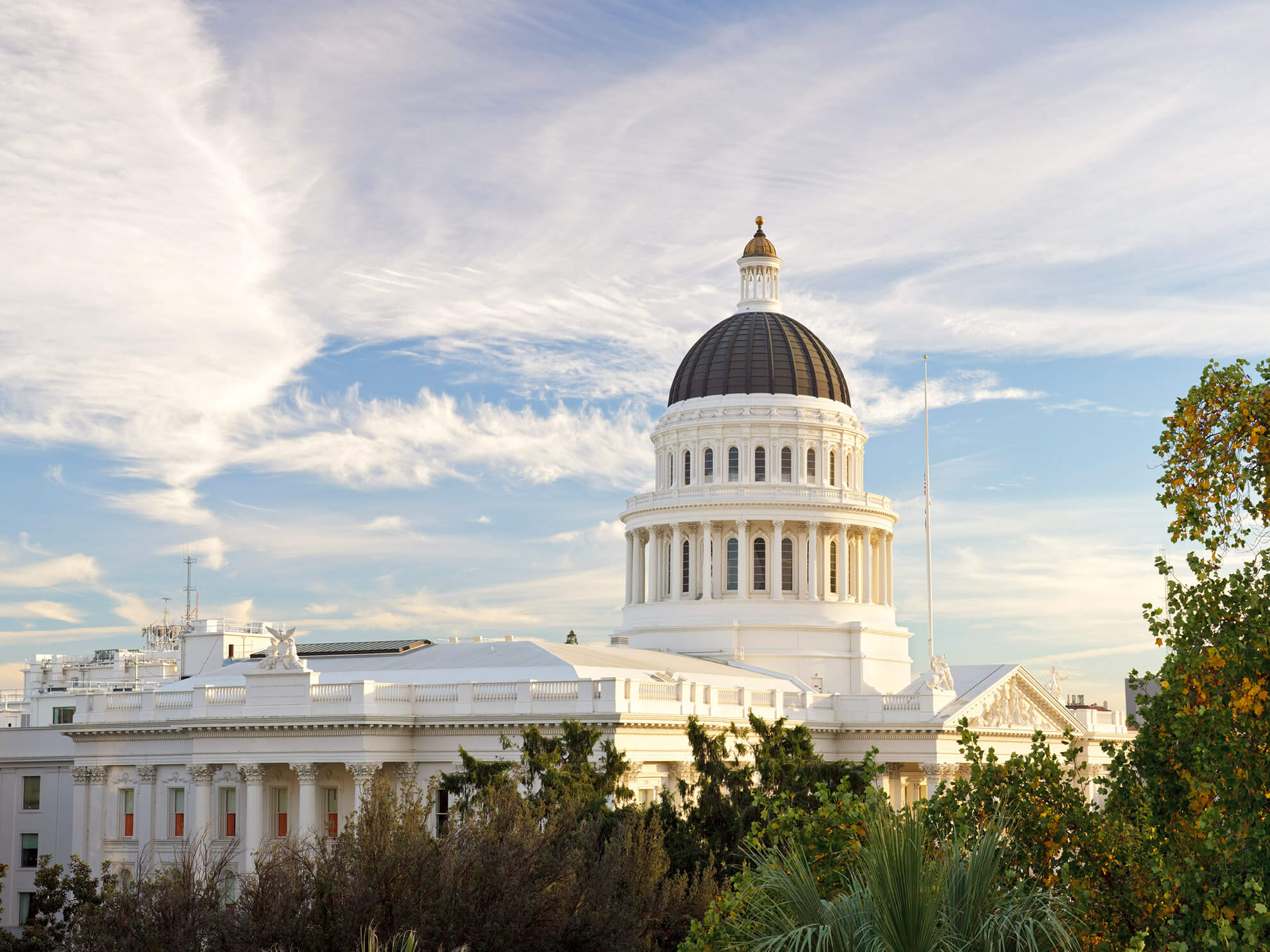 Statewide rent caps and eviction controls were long in the making. By passing AB-182, lawmakers have finally heard the moans against rising rents, epic commutes and gentrification. In our January message, though, we said the sky is not falling. Many property owners have attested that the bill is a measured, reasonable compromise with apprehensive renters and on the brighter side, the state law has seemed to temper more radical rent control measures on the local level, at least for the time being.

Before we exhale for too long, however, rest assured that tenants' advocates are a resilient bunch, and you can expect an emboldened movement to argue for more stringent controls. In staking their case, perhaps they can ride a "blue wave" in the California Legislature since, in a presidential election, a surging voter registration doesn't bode well for Republicans, who tend to better appreciate the vital role that rental property owners play.

Under the dome of the Capitol, watch out for Proposition 10 version 2.0.

Tenants' advocates will settle for nothing less than a return to the radical rent control policies of the 1970s. The movement is spearheaded by Los Angeles-based AIDS Healthcare Foundation and Michael Weinstein, a crusader who has begun collecting signatures for another ballot fight after the failure of his first try at repealing California's limitation on rent control. Landlord groups led by the California Apartment Association vow to combat the new iteration of tenant safeguards  with the same tenacity and financial resources they showed in defeating Proposition 10 the first time around. 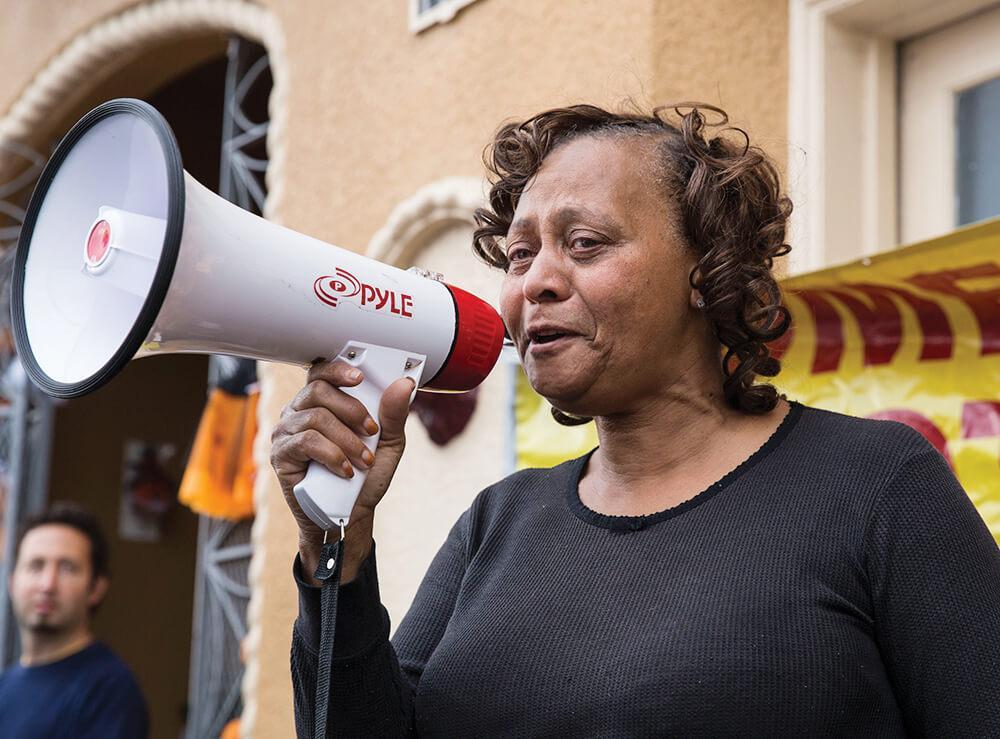 Though the Costa-Hawkins Rental Housing Act prohibits municipalities from imposing rent control on units constructed post-1995, the ballot measure would allow cities and counties to craft their own rent control ordinances on buildings after they turn 15 years old, but would not apply to housing covered by AB-1482.

If Weinstein and his allies have their way, cities would have the prerogative to limit rent increases even when a new tenant moves in - owners would be subject to rent control in perpetuity.

Property owners also face another threat in AB-36, a bill that would also water down Costa-Hawkins by authorizing cities and counties to expand local rent control laws to buildings as they turn 10 year old, as well as regulate single-family homes. The chief architect of the measure is Assemblyman Richard Bloom, a Democrat from Santa Monica. Like Weinstein, Bloom is taking a second shot at the initiative. He introduced the bill in 2019 and while that measure didn't gain steam, perhaps it will move further down the tracks in 2020.

Rental registries are in vogue

In what would be yet another comeback story, Assemblywoman Buffy Wicks, a Democrat from Oakland, is renewing her efforts to mandate a statewide rental registry after a similarly crafted bill, AB-724, died on the vine last year. This registry would be established for properties with more than 16 units.

Although landlords and tenants do not see eye to eye on many proposals, they have become odd bedfellows in opposing attempts for Big Brother to make their private information brought to the light of day in a publicly searchable database. This is a recurring concern we have seen at Bornstein Law, with prominent tenants' attorneys, owners and their advocates alike sharing a concern that these type of registries violate the privacy of all parties involved.

It's been said that all politics are local, but some are more local than others

In the discussion of statewide rent caps and eviction controls, the conversation seems to center on rent caps, with less attention given to the permissible reasons to evict. Since owners are already hamstrung to raise rents, we think what should be more alarming is the agenda to advance "just cause" provisions that go further than those prescribed by AB-1482.

The push for increased housing supply may make its own comeback

We are encouraged that, in tandem with chants the rent is way too high, there are calls for much more housing. After a density housing bill was stalled in 2019, Senator Scott Wiener, a Democrat from San Franicsco, is not discouraged. Amendments to SB 50 give local jurisdictions more latitude in how they fulfill the objective of increased housing and this compromise may very well propel the bill across the finish line and create more units near transit and job centers.

Bornstein Law has seen a dramatic shift in the political tailwinds tenants' advocates are enjoying, and we have every reason to believe that there will be furthter protections enacted in the intermediate to long-term future. We have full confidence, however, that the well represented and funded group of rental property owners will continue to assert their voice and stave off more draconian measures being bounced around.

Of course, you can count on our informed advice no matter the direction of the blowing winds.