We have always acknowledged the crucially important and difficult role of teachers, so Bornstein Law was encouraged to see that their toil in their classroom is being increasingly rewarded with a better prospect of home ownership “If you work at a school, we’ll help you buy a home”, is the tagline for Landed, a San-Francisco-based startup that assists teachers with their down payments. It’s a nice uplift, but with its services reaching 10,000 educators in eight school districts, it is a drop in the bucket.

In San Francisco and throughout the Bay Area, cash-strapped educators have struggled to keep pace with rising housing costs, and municipalities have heard their struggles. San Francisco has recognized that 20 percent down payments are hard to come by on a teacher’s salary, leaving many no choice but to rent indefinitely, endure grueling commutes, or seek greener pastures in cheaper school districts, with young minds hanging in the balance.

In recognizing the plight of these educators, along with the upheaval of students being implanted during the school year or severing ties with a displaced school employee, the San Francisco Board of Supervisors unanimously approved Ordinance No. 55-16. In 2016, the ordinance catapulted school staff to a newly protected class, prohibiting their displacement through a no-fault eviction during the academic year.

The ordinance lasted all five months before Judge Ronald Quidachay sided with the San Francisco Apartment Association and the Small Property Owners of San Francisco Institute. These groups sought judicial review of the ordinance, claiming that the law “is facially invalid because it is preempted by State laws governing landlord-tenant notification procedures and timetables governing the parties’ respective rights and obligations, including the timing of the right to terminate tenancies where the landlord has otherwise complied with all state and local substantive requirements necessary to terminate the tenancy.” 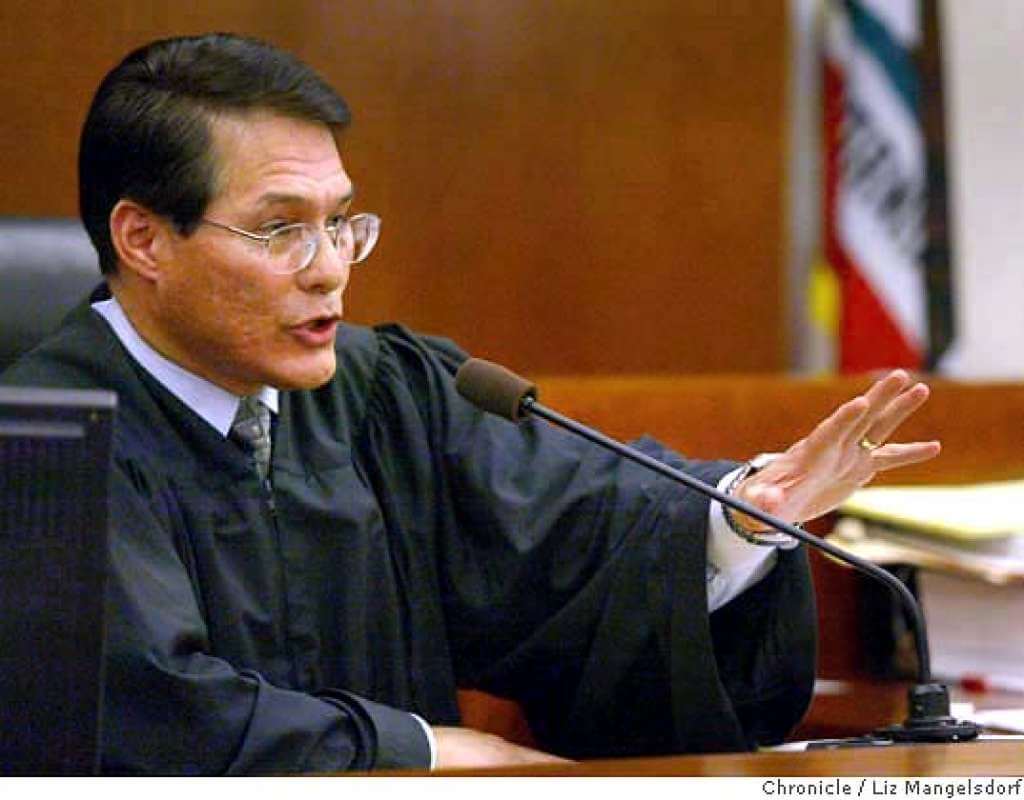 The First District Court of Appeal in San Francisco took issue with this logic and on Wednesday, said that the city acted within its authority. The appellate court asserted the city’s ability to provide permissible limitation upon a landlord’s property rights, without meddling with the overall right to evict under state law. The cerebral types can read the full case law here.

Perhaps with the exception of  Social Studies teachers that are fascinated by the abstract concept of preemption, the takeaway for jubilant teachers is that if a landlord attempts to evict them through no fault of their own, the eviction has to wait till the summer.

It begs the question: what takeaways are there for landlords? The lawyer for the SFAA and Small Property Owners of San Francisco offers his premonition. 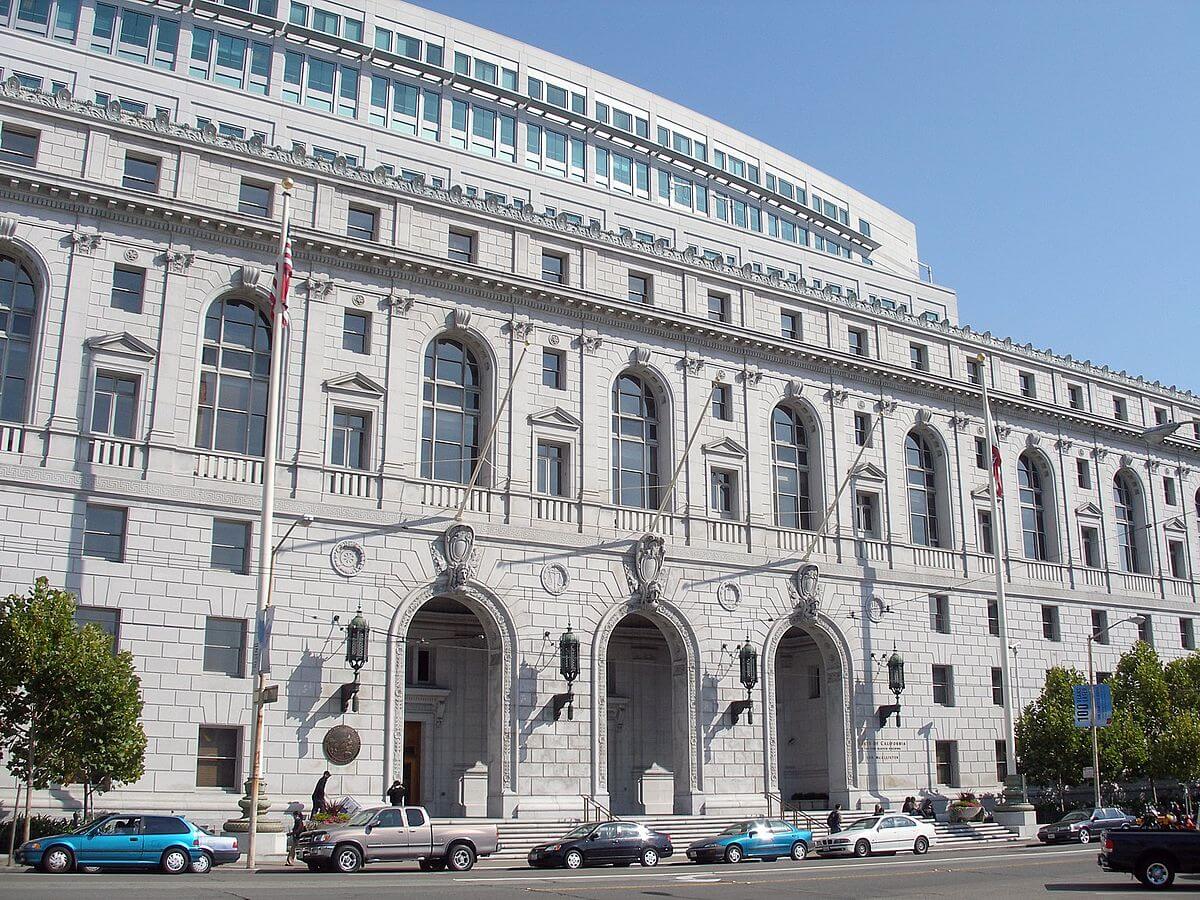 "For property owners in San Francisco, what this ruling means, if upheld, is that if a property owner needs to access a piece of property to make repairs -- let's say a boiler breaks in November -- they won't have any way to get access until the summer months…. It's a problem that the city created. We hope the Supreme Court will consider the importance of the issue.”, attorney Andrew Zacks says.

Zacks vows to appeal to the state Supreme Court and given the constitutional gravity of the matter – a clash between local and state law – the matter is almost certain to be heard. As always, you can count on Bornstein Law to keep you abreast of the developments.

To which we might add that in today’s climate, no-fault evictions are met with increased scrutiny, regulations, and tenant lawsuits, making it more imperative for landlords to consult with an attorney when they are contemplated.

At Bornstein Law, we have children (Daniel has five), and we love teachers. We also love protecting the rights of landlords. Our job is to not pass judgment,  but to protect the rights of clients no matter where they fall on the spectrum.

Daniel is the founding attorney of Bornstein Law, the San Francisco Bay Area's foremost authority on managing landlord-tenant relationships, property management issues, and complex real estate litigation. Having protected the rights of property owners for over 23 years, he is also renowned for his educational workshops, his speaking engagements with numerous organizations, and as an expert witness. Contact his office today.