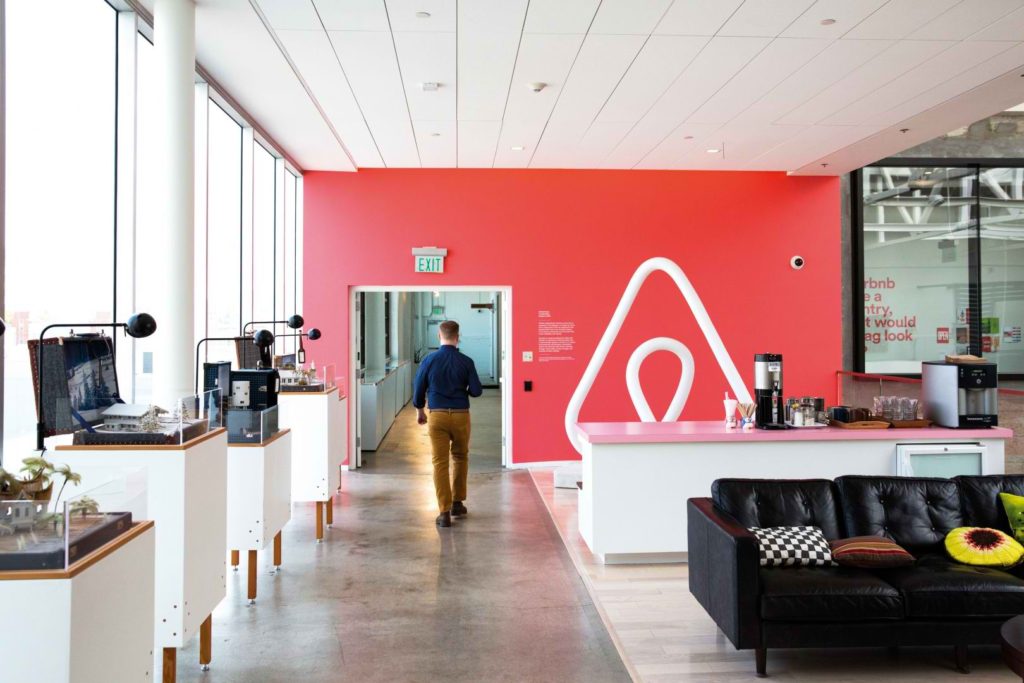 Airbnb has emerged as the industry's leader in short term rentals, but its legal battles are anything but transitory. Its legal team appears to be strapped in for the long haul against mounting disputes against its short term rental agreements, a phenomena that Bornstein Law predicted early on.

"The law has always lagged technology, but the gap is starting to narrow", we said in an earlier post that chronicled the litigation surrounding one of Silicon Valley's most prized unicorns, first in New York and its westword venture to the courthouse steps of its home turf in San Francisco. By it's own admission, the Planning Board seemed broadsided and disorientated by laissez farre rental agreements, which were nearly impossible to enforce.

The internet is the first thing that humanity has built that humanity doesn't understand. The largest experiment in anarchy we have ever had. ~ Eric Schmidt

We were somewhat prophetic at Bornstein Law in telling our clients that short term rental agreements are rife for conflict, and sure enough, Airbnb sublet rentals have been problematic situations that cross our desk. We don't want to say, "we told you so", but watch founding attorney Daniel Bornstein address this topic in a video in which he highlighted several New Year resolutions for landlords, among them the improper shuffling of occupants to rental tenants.

Airbnb has again graced itself in legal controversy in yet another lawsuit, this time by the mammoth Apartment Investment and Management Company (Aimco), who is saying that when someone lingers in one of their units, the buck stops with them. It claims that Airbnb is pirating rental income and alleges that Airbnb is liable, essentially, for inviting trespassers into the properties they own and profiteering in the breaches of lease agreements.

The Goliath is also cooking up another lawsuit in south Florida and so the saga seems to have no end in sight. Airbnb doesn't seem to be passive, however, and is not curling up in a ball. Instead, it is going on the offense by bringing the fight to municipalities with lawsuits of its own. For more on Airbnb's proactive lawsuit, see this Miami Herald article. 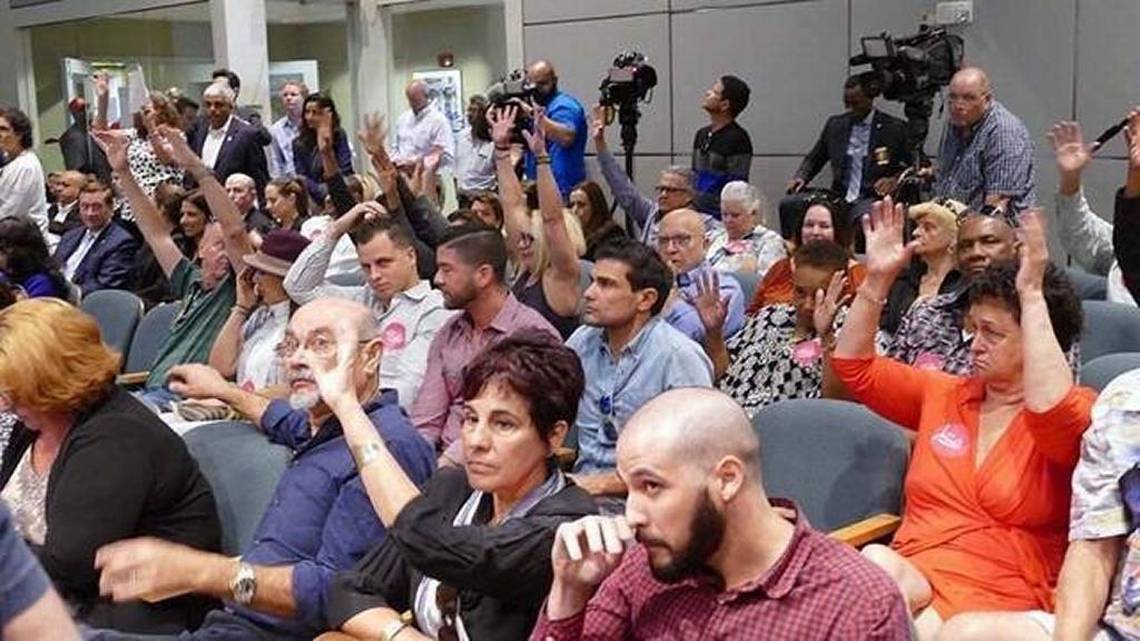 At Bornstein Law, we don't want to get lost in the weeds by discussing the merits of these lawsuits (with more sure to follow), but instead offer some take aways for Bay Area property owners.

Bay area landlords need to get that tenancy is not a game of musical chairs. You have to know who is occupying the premises and ensure that people are not exploiting your rental situation to take money out of your pocket, without your explicit permission and formalized documentation that buttons up the informal rental arrangements of Airbnb and other modern day iterations of temporary flops.

You also need to know that if someone is going behind your back and improperly renting to someone, you have protected rights as a property owner to correct the situation.

Perhaps you are for these hybrid rental situations and want to get extra rental income. We are not against Airbnb and short term rental agreements and don't take sides, knowing there are many sides to the coin.

If you are looking to enter into short-term rental agreements, that is your prerogative as a property owner. But whatever category you fall in, expectations must be clearly laid out and buttoned up by a competent real estate attorney that can anticipate liabilities in this modern era and provide ironclad protections.

As the founding attorney of Bornstein Law, Broker of Record for Bay Property Group and expert witness, Daniel Bornstein is a foremost and well-respected expert in landlord-tenant disputes and other property management issues with over 23 years of experience in handling real estate and civil litigation related disputes.