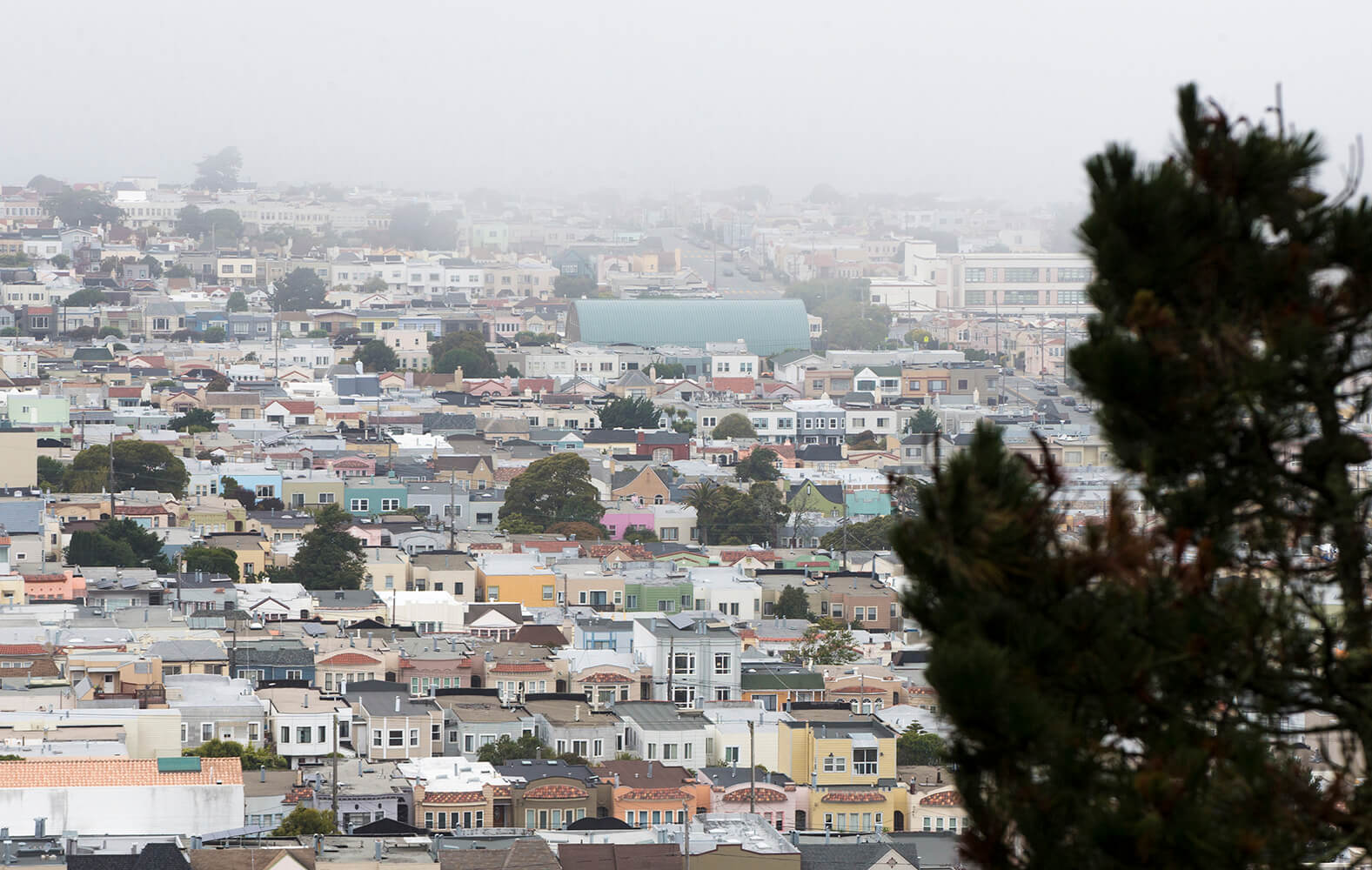 It is a marathon, not a sprint.

That’s our take away for Bay Area property owners after Thursday’s newsflash that the Assembly Housing and Community Development Committee voted narrowly to put the brakes on repealing the Costa-Hawkins Act, a statewide law that regulates a city’s inkling to meddle with the market and impose onerous controls on rent.

Assembly Bill 1506 would have enabled cities throughout the California to impose vacancy control and to place single family homes, condominiums, and buildings built after 1979 under rent control.

The Committee’s decision was an exercise in democracy, as the lawmakers had no shortage of inputs from a raucous crowd, estimated at over 1,000 spirited landlords who argued that papering over the housing shortage with more governmental controls would only aggravate the situation, and tenants that staked their case against the potential for sharp rent increases.

The California Apartment Association, San Francisco Apartment Association, San Francisco Association of Realtors and other allied industry partners mobilized the rental housing industry and bussed hundreds of property owners to Sacramento to let their voices be heard. In particular, Bornstein Law pays homage to the CAA’s advocacy and leadership that helped galvanize an enormous display of opposition to the proposal.

It seems that the rental property industry can breathe a sigh of relief for the time being. After exhaling, our fraternity should recognize that while the battle is won, the war will reappear in other fronts, with the tenant rights camp hellbent on bringing their cause directly to the voters in a November ballot. 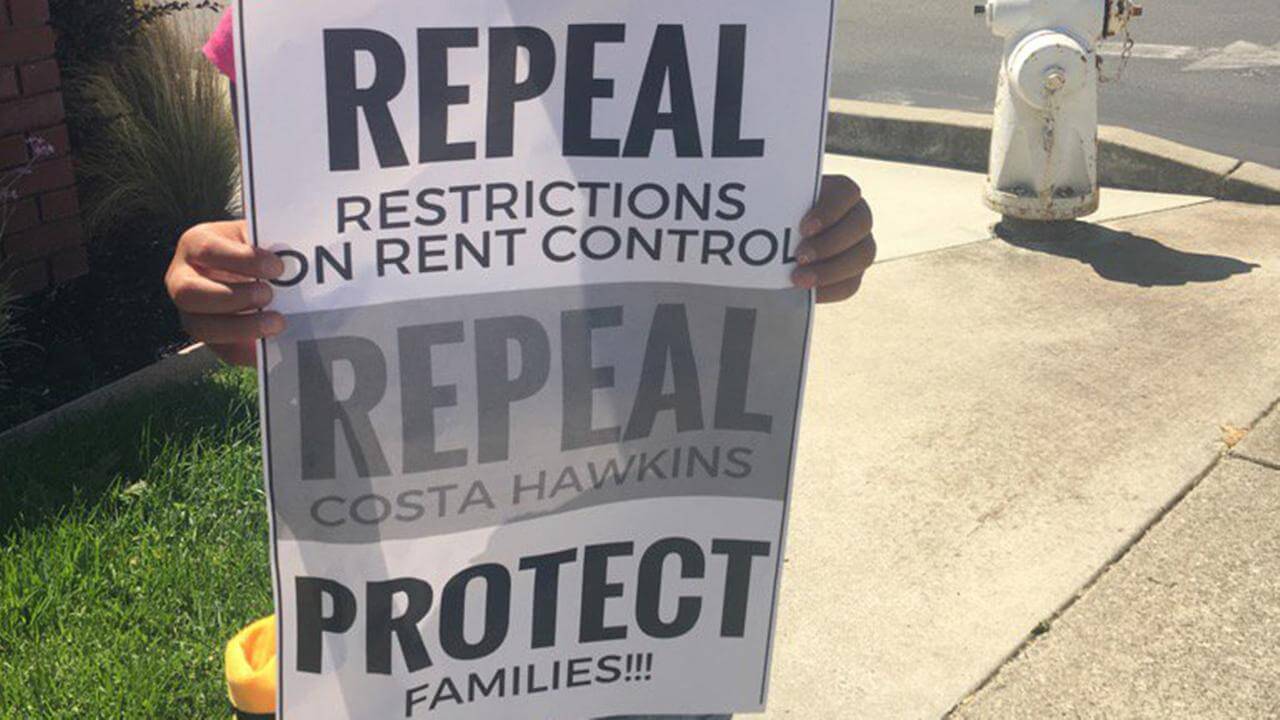 Even as we write this, signatures are being gathered to place the same disastrous measure, a full repeal of the Costa-Hawkins Act, on the November 2018 statewide ballot. If the proposal does qualify for the ballot, it will go down as arguably the largest assault on the rental housing industry in several decades.

This grassroots effort is funded by the Californians for Community Empowerment (ACCE) and the AIDS Healthcare Foundation, both organizations with deep pockets and not shy to spend millions on their efforts to advance the cause for rent control.

With a mobilized base of tenants and well-banked organizations that provide “air support", you can expect this polarizing debate to continue with added oomph from tenant advocates. This campaign should be met with the equally clarion voice of responsible landlords that do good to their tenants and the community at large.

We were encouraged that when you look at the size of the crowd in attendance for and against Assembly Bill 1506, opponents outnumbered tenant advocates at the hearing by more than 150 people. We trust that with similar participation from the rental housing industry, the ballot initiative will share the same fate.

You can count on Bornstein Law to join this effort. In the interim, as we attempt to influence the larger picture in concert with industry partners, you can rely on our firm to protect the interests of property owners on the micro-level to avoid the increased friction in rental units caused by this legislative effort.

Daniel is the founding attorney of Bornstein Law, the San Francisco Bay Area's foremost authority on managing landlord-tenant relationships, property management issues, and complex real estate litigation. Having protected the rights of property owners for over 23 years, he is also renowned for his educational workshops, his speaking engagements with numerous organizations, and as an expert witness. Contact his office today.