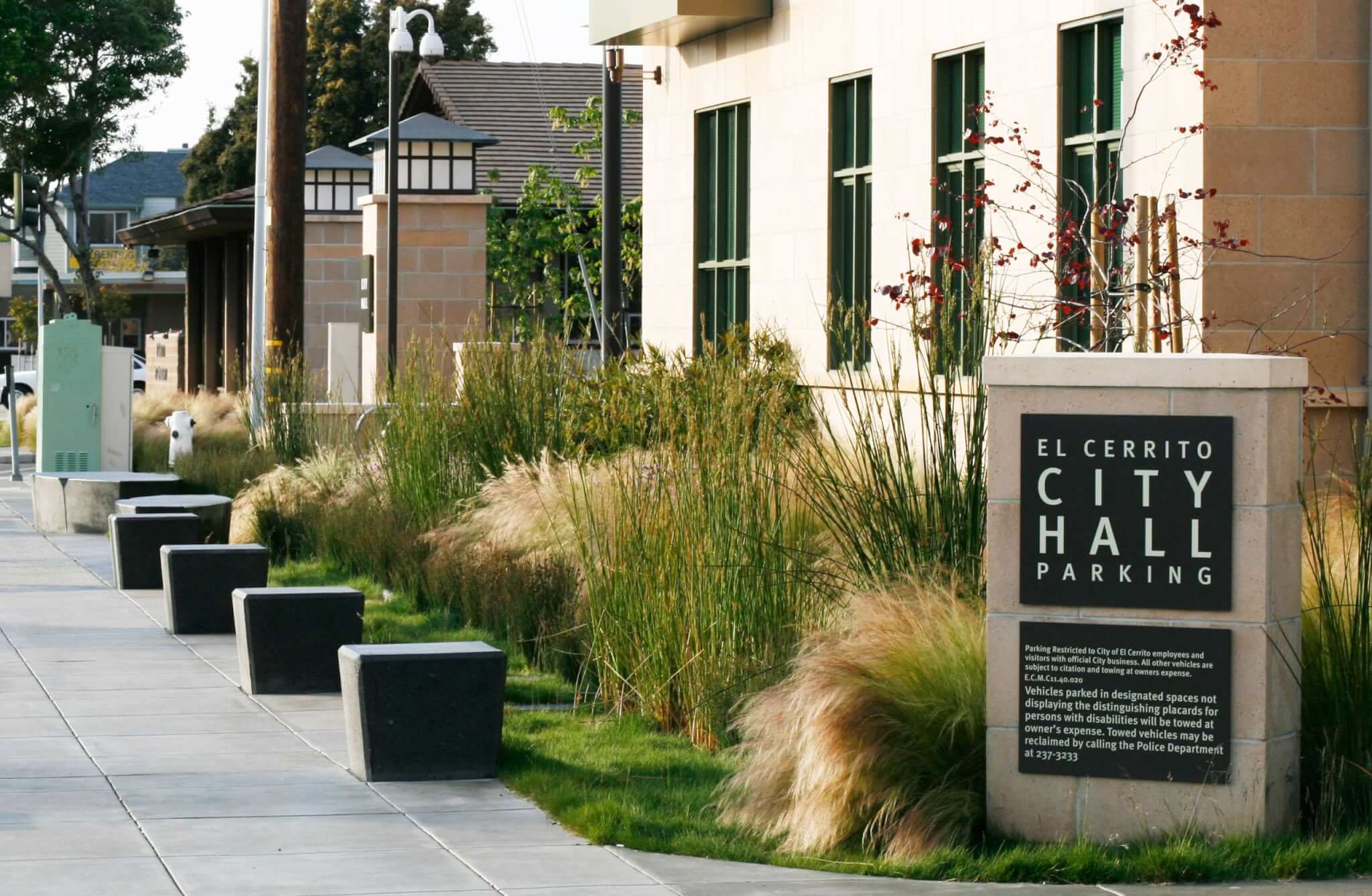 In the way of an update, a Special City Council Meeting to be held on Wednesday, July 31st at 5:30 pm to discuss what to do with the Just Cause Eviction referendum. City Council can either 1) repeal the ordinance or 2) place the referendum on the ballot.

El Cerrito's City Council has been having a robust discussion lately on tenant protections. Bornstein Law can report that the city is in its exploratory phase and while no ordinance is imminent, the conversation is progressing to the detriment of landlords.

This exercise in democracy spilled over to another assembly on March 5.

As staff members are directed to study the proposals and present a comprehensive package for a vote, it's unclear what the final iteration will look like, but a few ideas being floated around have gained traction. This includes just-cause eviction protections for buildings with 5 or more units that were constructed before January 1, 2015, and a minimum lease requirement to promote the longevity of the tenancy.

These minimum lease requirements are becoming vogue. In an earlier article, we said that Redwood City's ordinance reads a little like a prenuptial agreement in an attempt to prolong the landlord-tenant relationship, offering carrots and sticks for landlords to keep his or her tenants implanted.

We would expect rent increase limits and relocation payments to be on the table, and they are, but one of the more contested proposals is the establishment of a registry to create a “who's who” of landlords and to what extent they raise the rent. Many have pointed out that the city is ill-equipped to implement such a massive and costly endeavor.

In parting thoughts, there's much we don't know about the future of landlording in El Cerrito, except to say there will be changes coming. In an earlier legal alert, we noted that Hayward adopted an emergency just-cause eviction ordinance with little debate or discussion, and so if there is any good news we can report, it is that El Cerrito is taking a more sober, deliberate approach before implementing rent control measures.

Although some version of rent control is on the horizon, what the ordinance will look like is far from resolved, and so El Cerrito owners are urged to participate in the discussion and contact elected officials.

For our part, Bornstein Law will keep you updated on any changes in the law and stand ready to provide proper counsel to future-proof your business. It may be prudent for landlords to have a heart-to-heart conversation about whether current rents are sustainable, particularly if rents have not been raised in a long while. Now is the time to undergo this exercise, as El Cerrito may soon restrict an owner's latitude in adjusting rents.