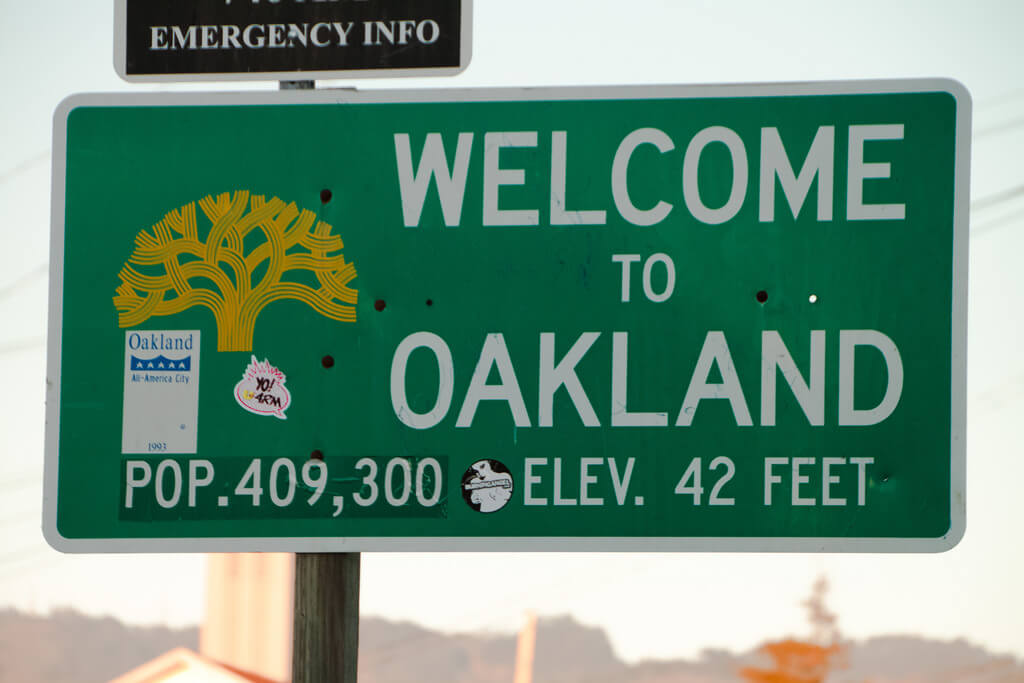 RAP Notice Service Fee Hike An Omen for Oakland Landlords
An extra $33 won't break the bank, but the larger issue is the oversight new funds will buy.

In Oakland, tenant rights begin upon move in. Landlords are required to provide a Rent Adjustment Program (RAP) Notice in a prescribed fashion and failure to do so can extend the time that tenants have to file petitions and invalidate any rent increases.

After RAP fees were increased from $30 to $68 in 2016, they will be headed north again after the Oakland City Council votes tonight to amend the 2018-2019 Master Fee Schedule and raise frees from $68 to $101 per unit. The hike signals the city's renewed investment in the staffing and resources to enforce laws and regulations.

The plan has been long in the making. Download this PDF to see the arguments for the increase and how Oakland intends to allocate the funds ›

Tonight's vote comes on the heels of a widely published report that Oakland is not enforcing its renter protection laws.

As a sidebar, we note that contrary to the undercurrents of the story, the vast majority of owners seeking to move into tenant occupied units are new homeowners who just purchased the property and merely want to live in the unit as their first home.

The most recent RAP Annual Report has pointed out that thus far, the city has lacked the bandwidth necessary to collect and analyze data on evictions, owner move-ins, and other areas that have not seen the light of day. Translation for landlords: the city is beefing up funds to police rental units. For Oakland owners, this is a double-edged sword.

The additional resources will presumably cut down backlogs and delays attendant to petitions, hearings, and appeals, but it also means any petitions landlords make will have to be airtight because the city's emphasis on data collection will make it more likely that compliance with the rules will be scrutinized.

We are sticklers for documentation at Bornstein Law, but the city's new fangs make it more important than ever to ensure required notices are made, with supporting records to prove it.