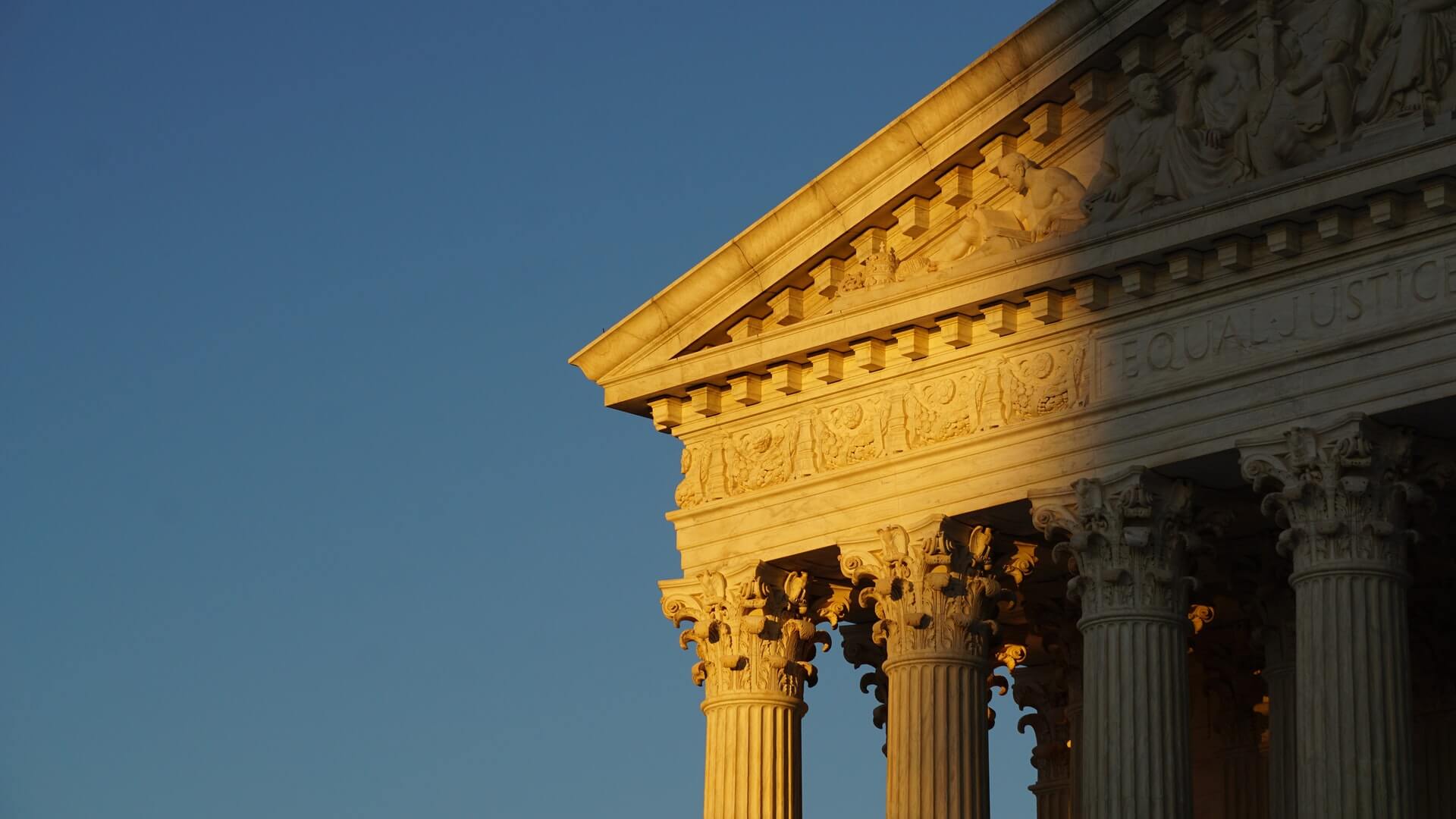 SCOTUS hears case with implications for landlords with resident managers

Does the Federal Arbitration Act require enforcement of a bilateral arbitration agreement providing that the resident manager (employee) cannot raise class representative claims like those under the California Private Attorneys General Act (PAGA)?

The leaked draft opinion of the U.S. Supreme Court that hinted at a reversal of Roe v. Wade is plastered in the headlines, but Bornstein Law is following another case in front of the high court, namely Viking River Cruises v. Moriana. This case is consequential to rental housing providers that employ resident managers to oversee properties.

As a refresher, California Code of Regulations Title 25, Section 42 makes it incumbent for rental property owners with 16 or more units to have a live-in "manager, janitor, housekeeper, or another responsible person" on the premises if the owner himself or herself does not reside there.

The laws surrounding the compensation of these resident managers are rather complicated. We worked alongside a colleague who is well-versed in employment law to take on this topic here.

The Private Attorneys General Act ("PAGA") provides that a resident manager not only can sue their employer but also enlarge the scope of the litigation by initiating a class-action lawsuit on behalf of themself and other managers employed within the portfolio of buildings owned by their employer. As the name implies, PAGA actions are brought by plaintiffs not acting in an individual capacity, but as a representative for the Attorney General on behalf of California.

In other words, when landlords do not take care of their resident managers and there are grievances by that resident manager who feels slighted and argues that their employer has violated wage, hour, or rent limitations laws, the matter can quickly escalate and spiral out of control.

The U.S. Supreme Court is expected to decide by the end of June if these types of PAGA actions are subject to employment arbitration agreements. The Federal Arbitration Act otherwise takes precedence over state law that limits the enforcement of arbitration agreements, but this has not been tested with PAGA.

The cerebral types can read more about the potential conflict between federal and state law here. 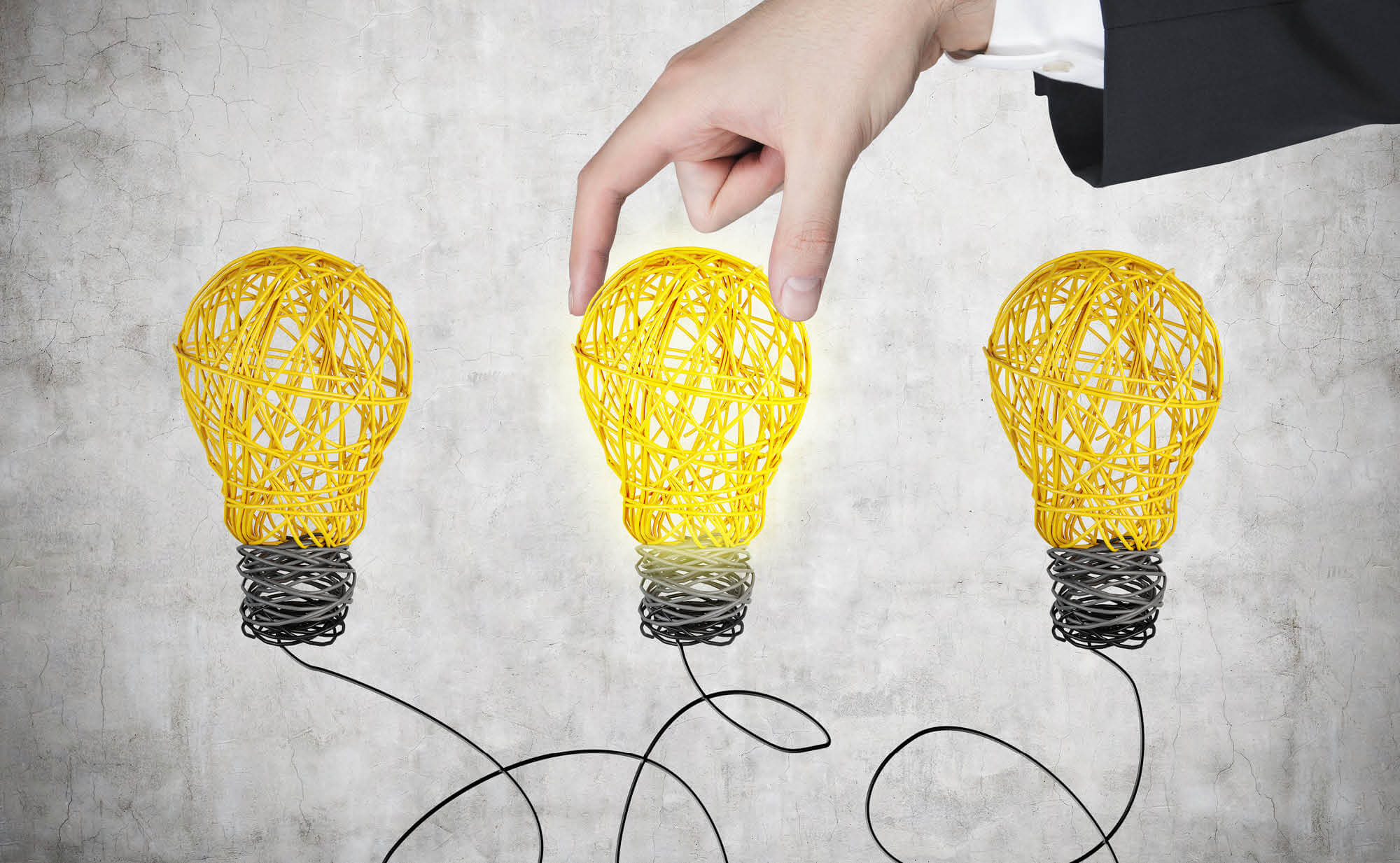 Clearly, we will follow this case that will have a widespread impact on conflicts with resident managers, but our strong preference is to avoid conflicts altogether.

Take care of your resident managers and understand the law. Don't take a haphazard, disorganized approach in how you interact with those you entrust to oversee your investment properties.

Bornstein Law can assist you in constructing written residential management agreements to avoid potential pitfalls that can arise during these important relationships.