Will funds intended to help people struggling during the pandemic instead be used to create a bigger bureaucracy? 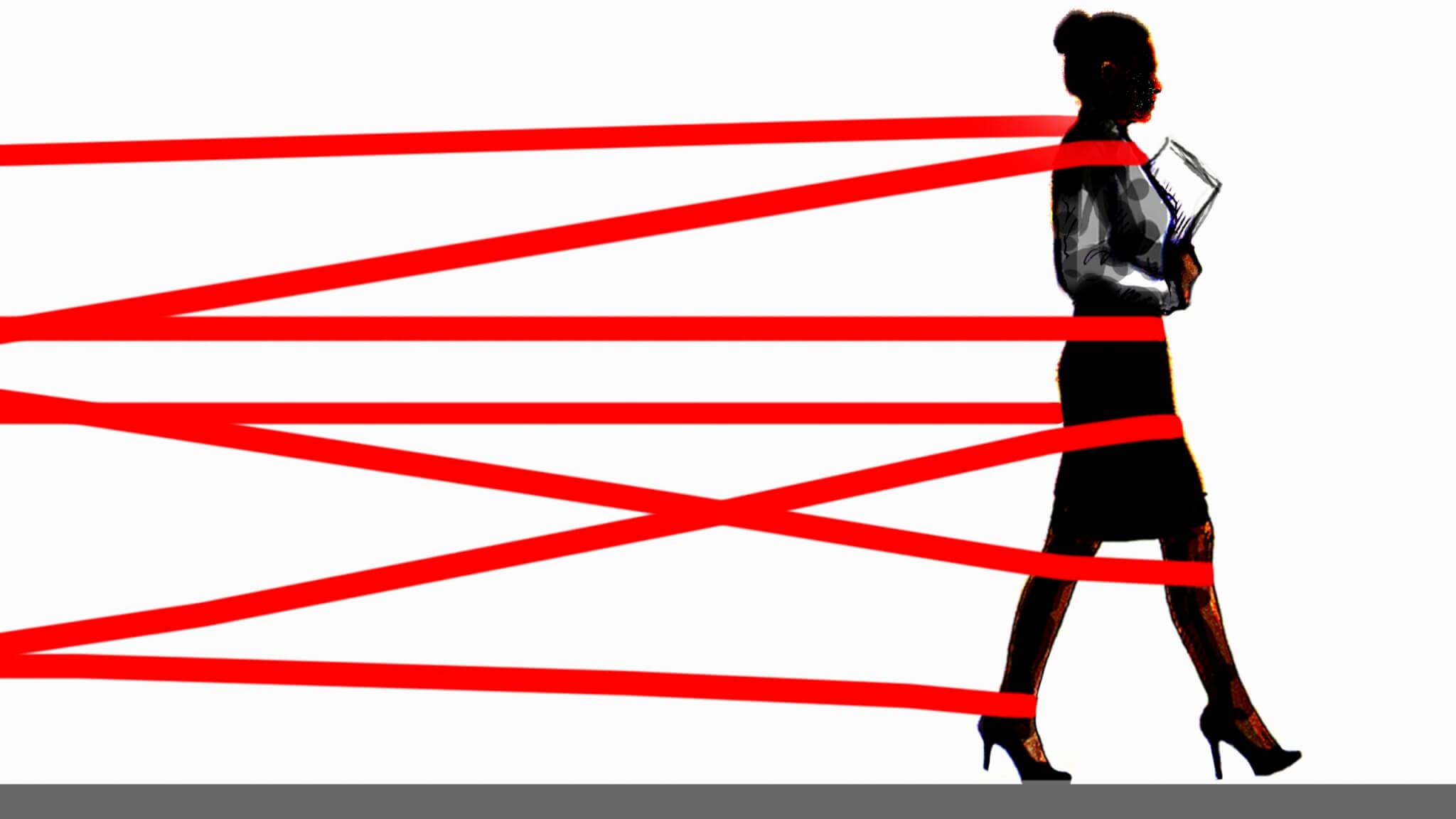 Tenants’ advocates in unincorporated areas of Alameda County look to use relief money from the American Rescue Plan Act to advance their agenda.

On Wednesday, February 23, the Unincorporated Services Committee convened in a Zoom meeting to discuss a host of issues but none of them ignited more spirited comments from attendees than a proposal to use federal relief dollars to establish a rental inspection and registry program.

This conversation is just a start to segway into more regulations

We have said that if big, bold initiatives like the repeal of Costa-Hawkins failed to pass, nimble tenants’ advocates would adjust their strategy and chip away at the rights of property owners in a piecemeal fashion. Those rights could melt away slowly like a candle.

This appears to be the strategy for the unincorporated locales of Alameda County and if the plan comes to fruition, rent and eviction controls in those parts will look more like Oakland and Berkeley. Other ideas floated include expanding “just cause” protections, requiring landlords to apply for a business license, expanding legal services for tenants, and creating a rent review board, among other measures. A refined ordinance is expected to fall into the laps of the Board of Supervisors to review in the spring.

Landlords were well represented in the meetup

We heard several cogent arguments in the meeting, with landlords and their advocates arguing that money can be better spent on injecting renters and property owners with sorely needed rental assistance funds, in the spirit and intent of the federal law that created this pool of money to tap into.

With no shortage of tenants’ attorneys and community groups, it was argued that pouring more money into legal services would be redundant, but the barnburner topic was a contemplated measure of Big Brother collecting reams of data from landlords and requiring periodic inspections of properties.

Shifting from a complaint-driven inspection program where tenants report a problem to the city and an inspector visits the site, to a proactive inspection program where inspectors snoop around to find problems, is a costly endeavor and not sound policy, it was argued. Data that is gleaned from rent registries does not maintain a roof under the heads of renters and it doesn’t build new housing. It was noted that efforts in Sacramento to concoct a statewide rent registry failed not once, but twice.

We have not been a Johnny-come-lately on this subject: Read our article on AB-2406, a failed bill aimed at reincarnating a statewide rental registry →

Not mentioned in the online meeting was the fact that many tenants and their legal counsel have joined forces to oppose rental registries because there is a lot of renters who don’t want prying eyes to view their address, utility costs, rental payment history, and other sensitive information. It turns out, then, that not all tenants are comfortable with broadcasting their affairs for the world to see.

We’ve seen a similar objection to San Francisco’s database of tenant buyout agreements, with several prominent tenants’ attorneys and their clients not happy with payout amounts and other personal information being divulged to the public.

Owners of older rental properties can get wiped out if an enterprising inspector decides to nitpick and demand that defects, however minor, are addressed. If the inspector discovers a defect, when will there be a re-inspection of the property to ensure it was rectified? What are the penalties for owners who fail to register out of ignorance or do not provide enough information to satisfy a bureaucrat? And what is the price tag for such a herculean IT project?

These are just but some question marks on the efficacy of rental registries and inspections, but once again, this has been aired out under the dome of the Capitol, with state lawmakers rejecting the arguments for such a database. 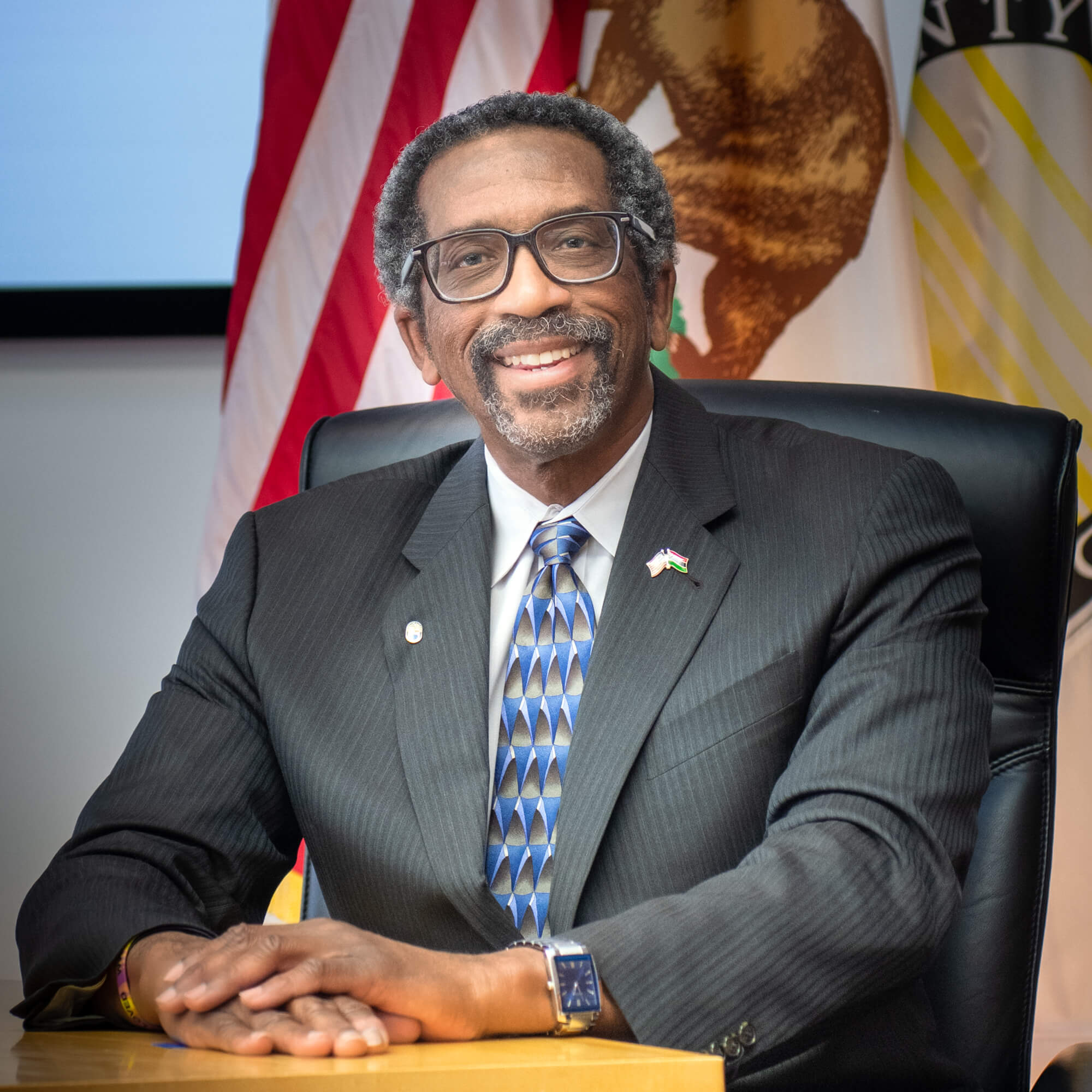 If there is any scintilla of good news for rental housing providers in Alameda County, it is that there is some sentiment that the county's draconian eviction moratorium should be tweaked in some way.

Supervisor Nate Miley, who shared during the meeting that he was both a tenant and landlord, said that there should be some balance in weighing tenant protections against the necessity for landlords to get cash flowing again. The Supervisor urged his colleagues to revisit the moratorium.

We’ll keep you in the know

As the pandemic becomes an endemic, we are returning to the way we manage landlord-tenant relationships. We are also returning to calls to further regulate our community. Bornstein Law will certainly continue to present a narrative through the lens of rental property owners but we don’t work on an island.

Please consider joining an industry trade group, of which there are several, to stay abreast of developments. We extend a special thanks to Robert Robledo, Executive Director of the Rental Housing Association of Southern Alameda County, for keeping us up to speed on what is going behind the scenes in this particular saga.

“The problem with this ARAP funding program is that we have several housing providers (mostly mom and pops-smaller landlords) who haven’t been paid rent for about two years”, he says.  “I have members and non-members who have applied for the ERAP (Emergency Rental Assistance Program) at the inception of the program and they are still waiting to get paid out from this program.  Imagine the impact that $14 million could have in assisting tenants and housing providers.”

Robledo goes on to say, “RHA stands against two main points presented in this program-a rental registry and a rental inspection program.  There are already systems and programs in place to work on these issues.  Why are we going to create another bureaucracy and add to the burden of paying for these services?  Housing providers and tenants would have to absorb those costs, another tax, on top of other taxes and fees they already pay.  Again, $14 million could go a long way and some of this funding should be diverted back to the ERAP program.”