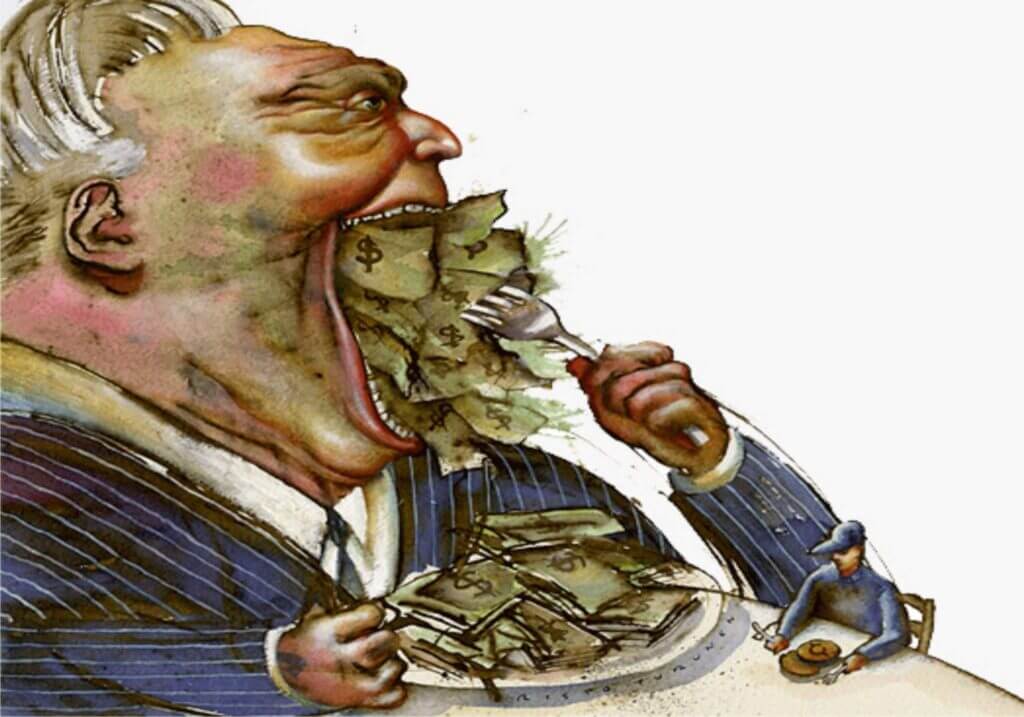 Proposed bill seeks to impose a massive tax on capital gains when there is a short-term fix and flip deal.

The disdain for big investors is evident in many laws and regulations, but never quite like this.

Not so long ago, we submitted that California's laws and public policy surrounding rental properties look like a modern-day Robin Hood. A deep distrust, if not antipathy, for cash-rich investor-buyers, can be found in a myriad of laws and regulations. For example, SB 1079 levels the playing field for non-corporate investors when foreclosed homes go on the auction block. Under that law, multiple homes cannot be bundled together but must be sold individually, a topic we took on here.

Now, a proposed bill goes for the jugular.

Enter AB 1771, legislation authored by Assemblyman Chris Ward out of San Diego, that would create a 25% tax on any capital gains realized by selling a residential property within three years of buying it, although the tax rate would be reduced the longer the owner owns it.

This punitive tax is wiped out after seven years of ownership. So clearly, the intent of the bill is to discourage those who have been called "greed-fueled speculators" from gobbling up homes and flipping them for a profit, a phenomenon that economists and politicians say is contributing to California's astronomical home prices and deferring the dream of homeownership for many individual buyers who can not outbid more endowed investors.

It has been estimated that the tax would create revenue to the tune of $4.02 billion. Consistent with the Robin Hood economics of the state, these funds would go into a "Speculation Recapture  Community Reinvestment Fund."

How's that for an inflammatory name? Investors are so villainized that profits now have to be "recaptured" as if the money earned through a real estate investment were stolen from the community. The proceeds of an astute investment, it is is reasoned, must be seized in order to fund affordable housing, schools, and benefit infrastructure.

Apartments with at least 15% of units considered to be "affordable" would be exempted, as would first-time home buyers, relocating military personnel, long-term homeowners, and homeowners who subdivide a lot on which they will live.

Is it only hurting the fat cat investors?

Although AB 1771 is designed to curtail investor activity, it would impact regular homeowners with upward mobility looking to upgrade or forced to sell their home because of some life calamity like death or divorce. It would also put a damper on already critically low inventory as potential sellers are compelled to hold onto their homes longer.

Large investors don't have a lot of friends among tenants' advocates under the dome of the capitol, but it will take 2/3rds of lawmakers in both houses of the Legislature. That's because AB 1771 would result in a taxpayer paying a higher tax within the meaning of Section 3 of Article XIIIA of the California Constitution.

This is a tall bar to overcome.

The bill was inspired by the rapid buying and selling of homes aided by programs like short-lived Zillow Offers, an easy way for homeowners to sell their homes for cash while slashing the regular bidding, sales, and closing processes. It turns out that while Zillow Offers bloated the company's balance sheet, it was difficult to generate profits from short-term home flips and has since been shuttered so that the company can focus on its growing, margin-rich internet services business.

Related article: Zillow: With iBuying in the rearview mirror, it's time for it to bounce back ›

While we don't believe the legislation at hand will pass, make no mistake that large investors have a target on their backs and that further measures will be introduced to narrow the divide between the big fish and little fish.

Bornstein Law joins our industry partners in arguing that the root of rising home prices is not real estate speculation but a woeful lack of housing stock. While state laws have paved the way for denser housing, local governments have come up with many inventive excuses to sidestep these statutes.