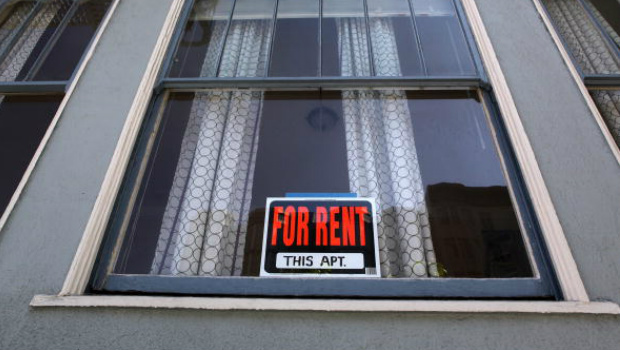 We’ve said all too often at Bornstein Law that the regulatory environment is not friendly to Bay Area landlords (Read our latest post on the latest San Jose Just Cause Eviction measures enacted), but we are not always the bearer of bad news. We are encouraged that the state Supreme Court infused some reason into the efforts to penalize landlords for leaving the rental business.

We’ve seen a lot of proposals aimed at curtailing landlord rights, but one San Francisco tenant-protection law was a little extreme, and the courts agreed.

A city ordinance would require landlords to pay their ex tenants the difference between their current rent and the market rate for a comparable unit in the city for upwards to two years and $50,000. For their part, tenants would need to show they were using the funds entirely for relocation costs and rents and landlords could appeal to the San Francisco Rent Board to reduce their payments.

Naturally, property owners brought suit against the city and the city’s defense? The ordinance was permissible under the Ellis Act, which allows local governments to protect tenants from “any adverse impact” that results from a landlord’s decision to exit the rental business.

We couldn’t help but recall a 2005 San Francisco ordinance that entitled displaced tenants to $4,500 (adjusted annually for inflation), a hand up that the courts found to be reasonable, but this time around, they sided with property owners and agreed this 2015 measure went too far.

In its ruling dated March 21, the First District Court of Appeal rejected the crux of the City’s argument, stating that the “adverse impact” was not caused by Bay Area landlords; rather it was owed to the city’s “policy to impose residential rent control”.

In the words of Presiding Justice Barbara Jones, “that policy purposefully causes a tenant’s rent to be artificially below market rate, a gap that could be expected to increase with the length of the tenancy”. Efforts to overturn the 3-0 ruling failed.

Justice Jones didn’t couch her words in saying the city ordinance was “a form of ransom which interferes and places an undue burden on landlords who simply seek to go out of the rental business.” If you are the cerebral type, you can view the entire ruling here.

As a refresher, the Ellis Act was enacted in 1985 and was intended to be a check on rent control, though allowing for local governments to stipulate “reasonable” relocation assistance. This measure was anything but.

To put Ellis Act evictions in context, contrary to popular belief, these type of evictions are on the decline in the Bay Area, according to an exhaustive study by the San Francisco Rent Board. Founding attorney Daniel Bornstein breaks down the numbers here.

These days are challenging times for Bay Area landlords and while there will surely be changes to the laws and regulations impacting property owners, you can count on Bornstein Law to keep you in the loop and as always, advocate fiercely for landlord rights.

As the founding attorney of Bornstein Law, Broker of Record for Bay Property Group and expert witness, Daniel Bornstein is a foremost and well-respected expert in landlord-tenant disputes and other property management issues with over 23 years of experience in handling real estate and civil litigation related disputes. 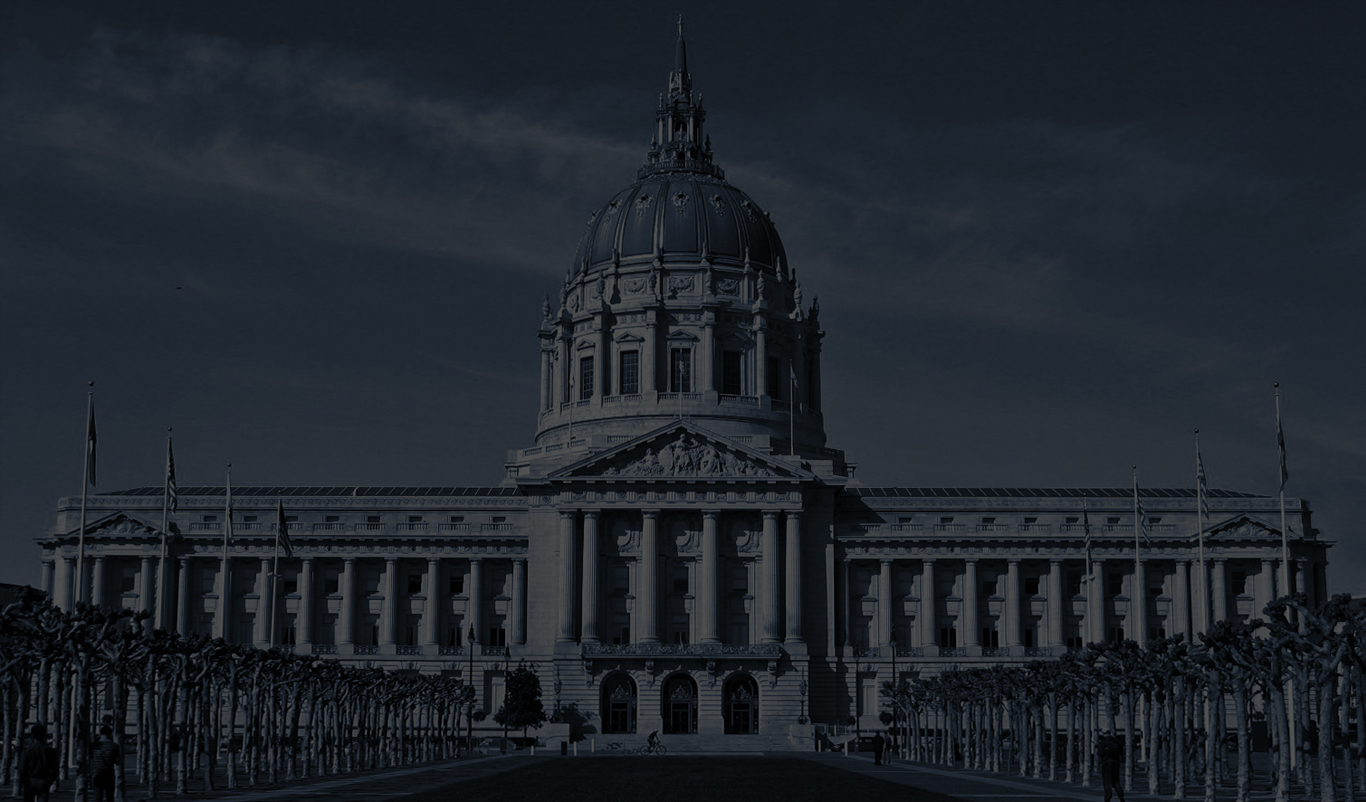 Our San Francisco Real Estate Attorneys Will Be Privileged To Assist You.

For informed advice and additional insight about your legal options, please contact us today.