Tenants, non-profits and land trusts are bumped to the front of the line when owners intend to sell multi-unit buildings. 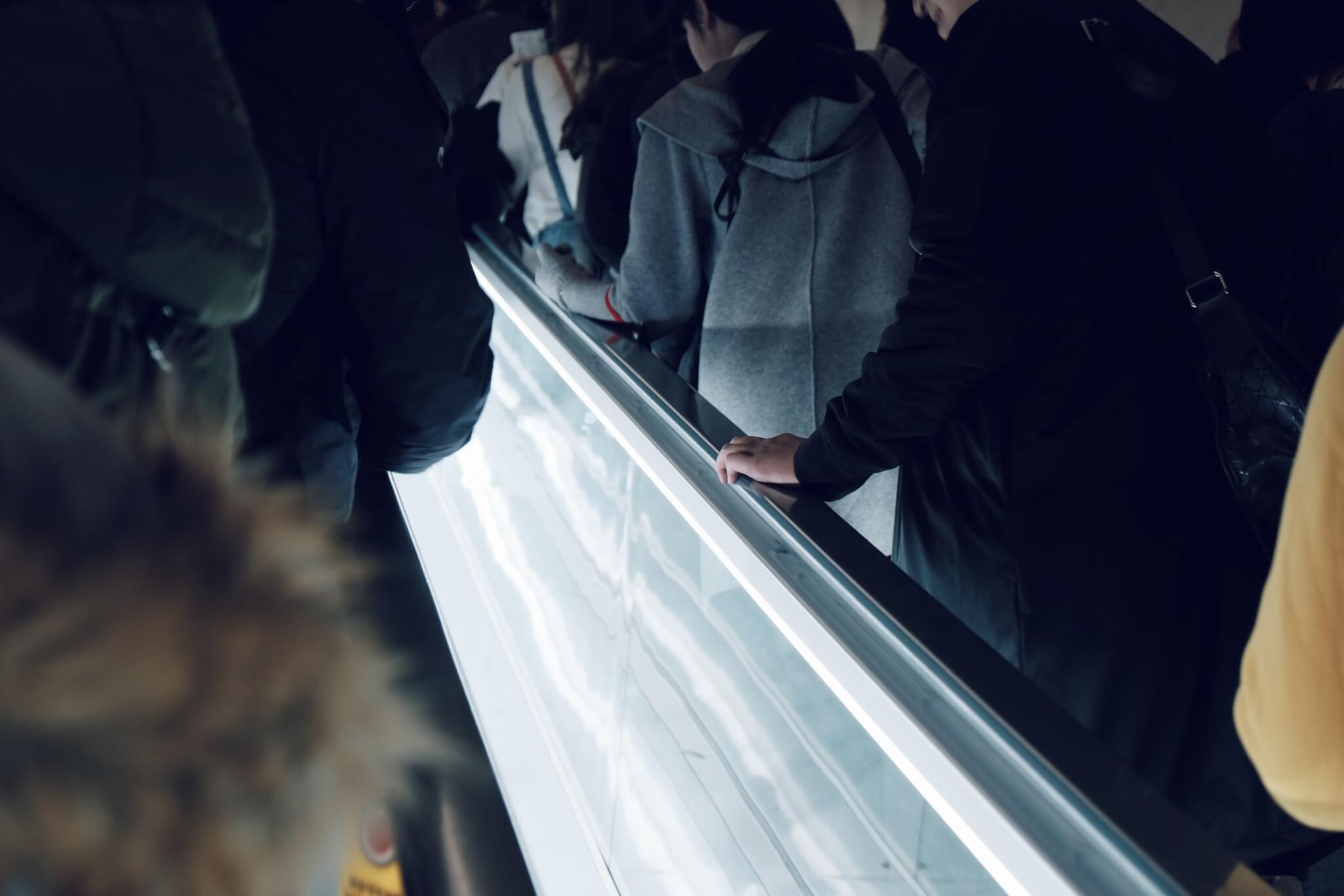 As one of the coolest cities anywhere, San Francisco has a reputation for setting groundbreaking trends, and this includes tenant protections. It's been said that imitation is the best form of flattery, but rental property owners may not be flattered by the cumbersome rules encountered when they decide to cash out of the rental business and sell their buildings.

San Francisco’s Community Opportunity to Purchase Act gives qualified non-profit organizations first cracks at multi-unit properties up for sale, and the right to match or best any subsequent offers from private buyers. Yet, after the City's largest landlord looks to sell a massive housing stock, COPA has experienced its first signs of strain.

We explored some pressures on the ordinance here →

Oakland and Berkeley have jumped on the bandwagon by proposing their own iterations of ordinances that add kinks to the sale of multi-unit homes and we can’t give them an “A” for originality - both ordinances are dubbed the Tenant Opportunity to Purchase Act.

Both cities would pick up where San Francisco’s ordinance left off, by trying to keep rental units in the hands of the tenants occupying them - tenants would have the “first right of refusal,” meaning they would have the opportunity to purchase first.

In San Francisco, this preferential treatment is afforded only to a short list of “qualified non-profits” designated by the City, but not to the tenants themselves. Should Oakland's expanded version pass, it will be the first of its kind in California.

Make no mistake - although TOPA laws are cleverly marketed as a path to homeownership, the tenants themselves are unlikely to cough up the down payments needed to purchase a building. Non-profits acting on behalf of the tenants will be the ones with the wherewithal to pick up these properties. It's a better sound bite to say tenants have purchased the building when in reality it is behemoth and well-funded entities that are standing by to become the new landlord. 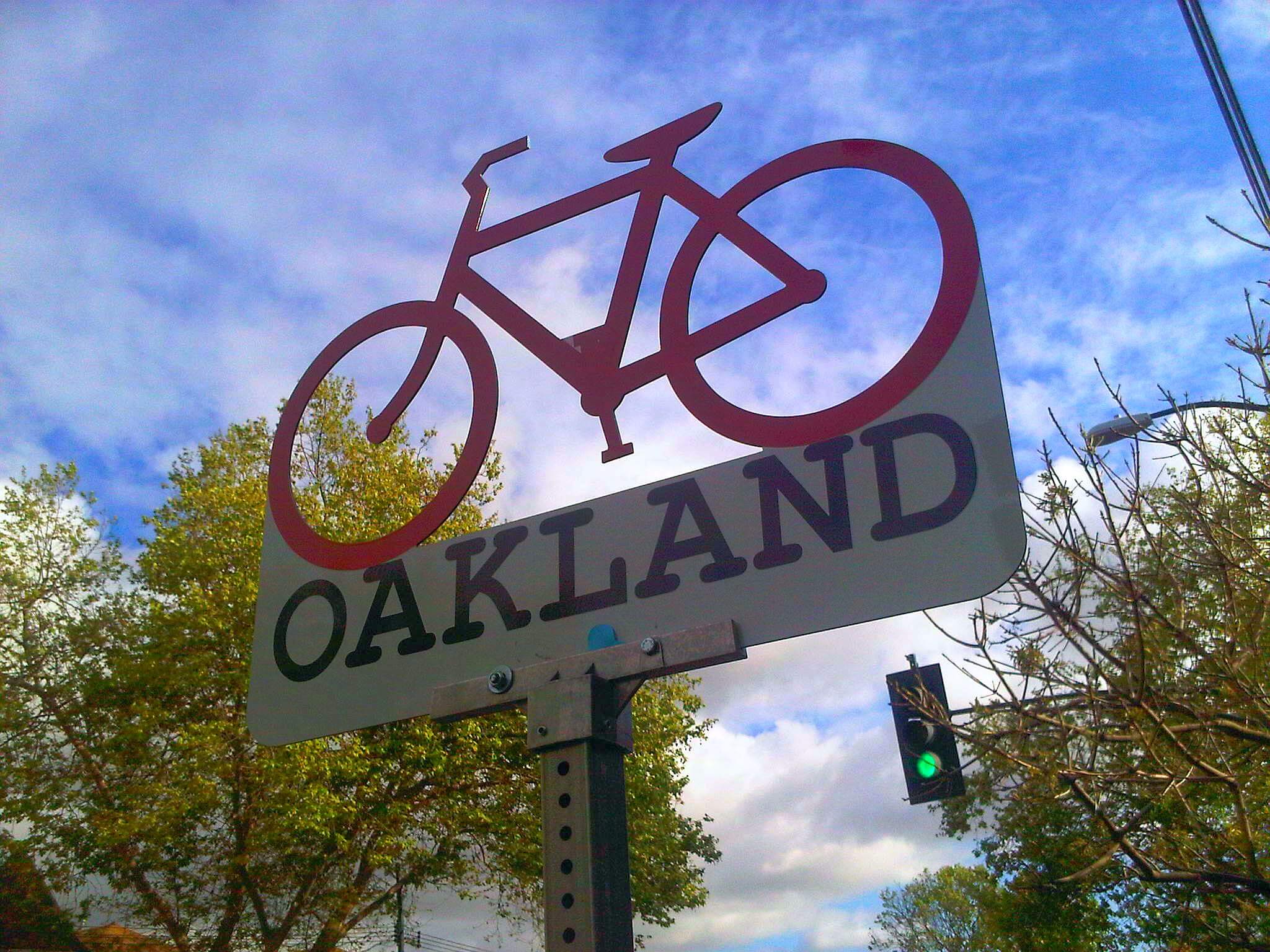 The inspiration for Oakland’s measure is Moms 4 Housing, a movement that organized a squat of homeless families in a vacant Oakland house. Although the protesting mothers were evicted by police, the media attention surrounding their cause pressured the owner, Wedgewood, to sell the property to the nonprofit Oakland Community Land Trust. In turn, the nonprofit will hold the land in trust for the permanent benefit of low-income residents. The squatting families are expected to return to the besieged west Oakland property once the sale goes through.

Berkeley's Mayor, Jesse Arreguin, recently unveiled the city's TOPA ordinance that likewise gives tenants the right of first offer and the right of first refusal on the property they dwell in before it is listed on the open market. If the tenants decline, affordable housing developers are the next ones invited to make an offer.

Berkeley officials are all too willing to sympathize with the cause. The Rent Stabilization Board has paid homage to squatters' rights and even designated February 20 as "Moms 4 Housing Day," so we have every expectation that TOPA will sail through.

Although there is a collaborative effort to preserve affordable housing by bumping tenants and non-profits to the front of the line, there is another online movement to scuttle the measure. The headline of a petition circulating around says the "Oakland City Council plans to introduce a scheme designed to seize your private property," and claims TOPA stands for "Taking Our Property Away." The group lambasts the measures as an assault on owners' rights and attempts to gather signatures for a petition that opposes TOPA. 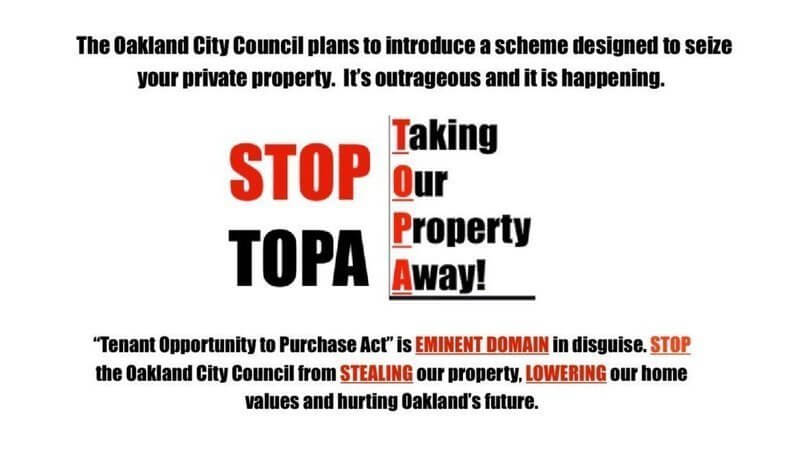 We have received email broadcasts from several landlord groups who are equally as animated in opposing the measure, and we share the concerns expressed - more in our parting thoughts.

The spirit of TOPA percolates to the statehouse 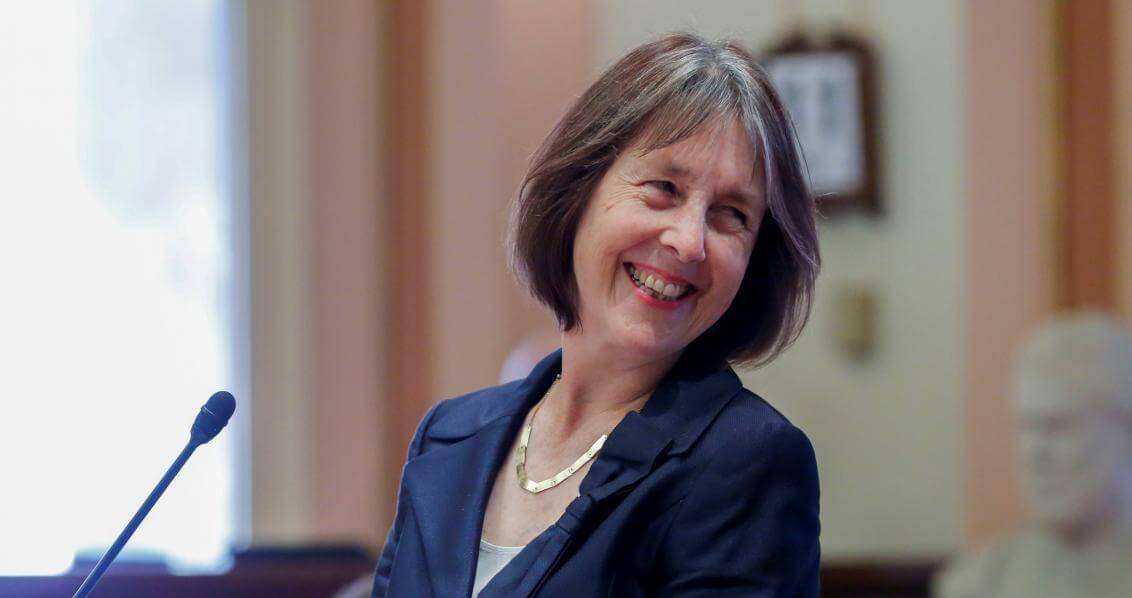 Senator Nancy Skinner, a Democrat from Berkeley, is championing SB-1079, a law that would give tenants the right of first refusal to buy foreclosed properties. The legislation also codifies disfavor of corporate-owned vacant homes. In this press release, the Senator’s office articulates the case for the bill.

As we said in our guide on statewide rent caps and eviction controls, these types of ownership structures scream “greed-fueled speculators,” and this is really in response to a prior foreclosure crisis when corporations picked up dozens or hundreds of single-family homes, only to leave them vacant or flip them.

Under SB-1079, cities and counties could fine corporations that own a portfolio of single-family homes that stay vacant for more than 90 days. Moreover, local governments would enjoy the first right to come to the trough on these vacant properties, so that unused real estate is used for affordable housing.

Read our blog: The war on vacant properties

TOPA may fly in the face of the "Takings Clause" of the Fifth Amendment. The law of eminent domain says that no private property should be taken for public use, without compensation. The interference with property owner rights is manyfold. While San Francisco's COPA ordinance can be considered a thorn in the side of owners looking to sell, it is not all that cumbersome to give non-profits five days to express an interest in a property.

TOPA, however, would require owners to leave their properties off of the open market for an extended time period as tenants or their surrogates marinate on a pending sale. First-come, selective buyers can also poke holes in the asking price.

When the purchase price of a building is put under a miscroscope, tenants can request an appraisal and if the number falls underneath the asking price, the owner would be bound to accept it.

The owner's only two options: accept the appraised value, as determined by a City-certified appraiser, or take the unit off the market. This raises some serious questions on governmental interference on property owner rights, and while we were wrong in predicting COPA would be challenged, we can say with greater confidence that TOPA will be litigated. We have some ideas on who will cook up the first lawsuit, but that's all we will say for now.

Until the ordinances become the law of the land, we cannot make emphatic statements or interpret laws that are not yet on the books, but only express concerns that will be aired out one way or another.

In an already vexing regulatory regime, Bornstein Law bemoans the added delays and aggravation that are attendant to selling properties, but we are well-equipped to keep rental property owners compliant with the law, manage multiple communications, and ensure all of the paperwork is in order.

We think that the narrative is somewhat skewed because there seems to be a pervasive belief that only “speculators” are in the market to purchase properties. There are young, first-time homeowners who are in the market, as well.

Whenever someone is pushed to the front of the line, there are other potential buyers who are pushed to the back of the line, and these aspiring homeowners don’t fall into the category of a greed-fueled investor - they are just trying to realize the American dream. Bornstein Law has been very satisfied in helping these house-shoppers find a home and believe these private buyers should not be forced to play second fiddle.